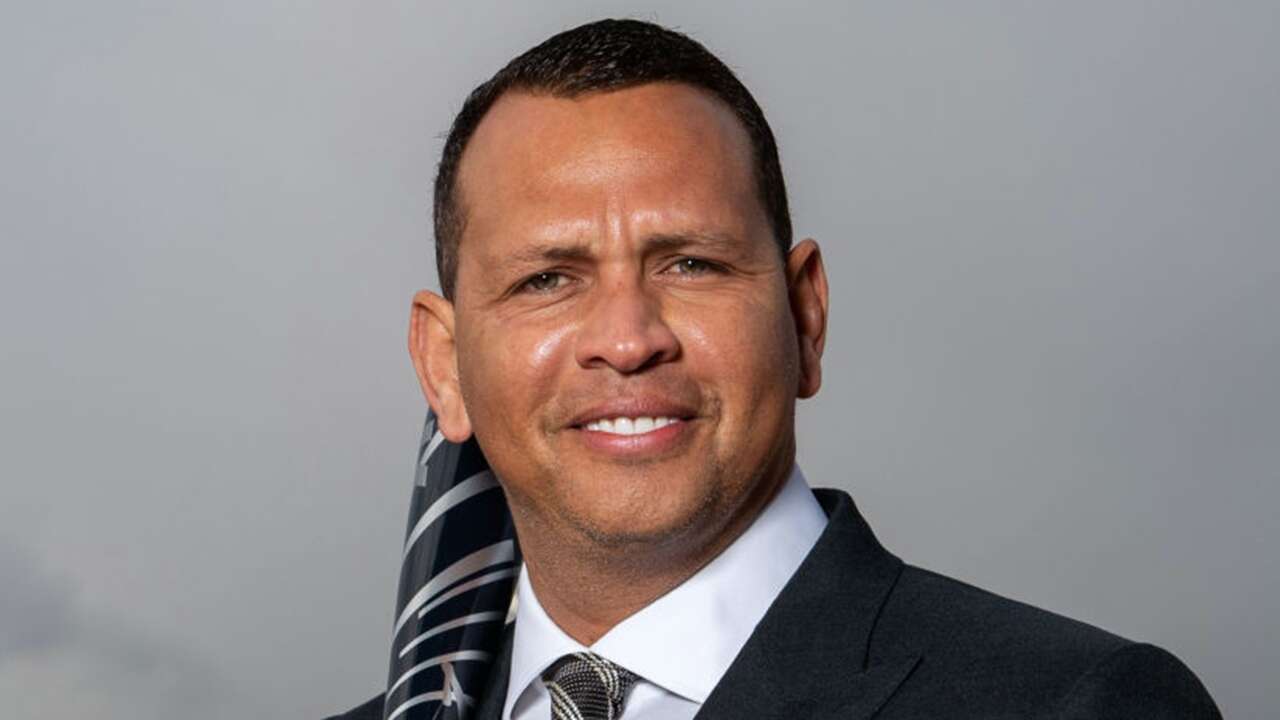 Vici Properties CEO: Our tenants have been able to close and reopen quickly, safely amid pandemic

Vici Properties CEO Ed Pitoniak on why his tenants have been able to pay each month's rent during the coronavirus pandemic.

After failing to purchase the Mets, Alex Rodriguez is taking a swing at another flailing entity — the hotel business.

A-Rod is set to invest in a $650 million fund aimed at acquiring and developing 20 hotels across North America and the Caribbean over the next three years, according to the Miami Herald.

The former Yankees star’s group is hoping to take advantage of the industry’s economic woes caused by the COVID-19 pandemic, said Raoul Thomas, who heads a Miami-based investment firm that Rodriguez is teaming up with alongside Adi Chugh, founder of New York’s Maverick Commercial Properties.

Their plan is for the hotels to be repositioned under the Hilton brand.

The 45-year-old Rodriguez has invested in numerous businesses since retiring in 2016 from a baseball career that was largely spoiled by his incessant lies over the use of PEDs.

But perhaps no venture was more ambitious than his bid with fiancée Jennifer Lopez to buy the Mets.

Following a months-long pursuit, the Wilpon family ended up selling the team to hedge fund honcho Steve Cohen for $2.42 billion in September.

Rodriguez, who also is an ESPN and Fox baseball analyst, and Lopez reportedly have a combined net worth of around $700 million.