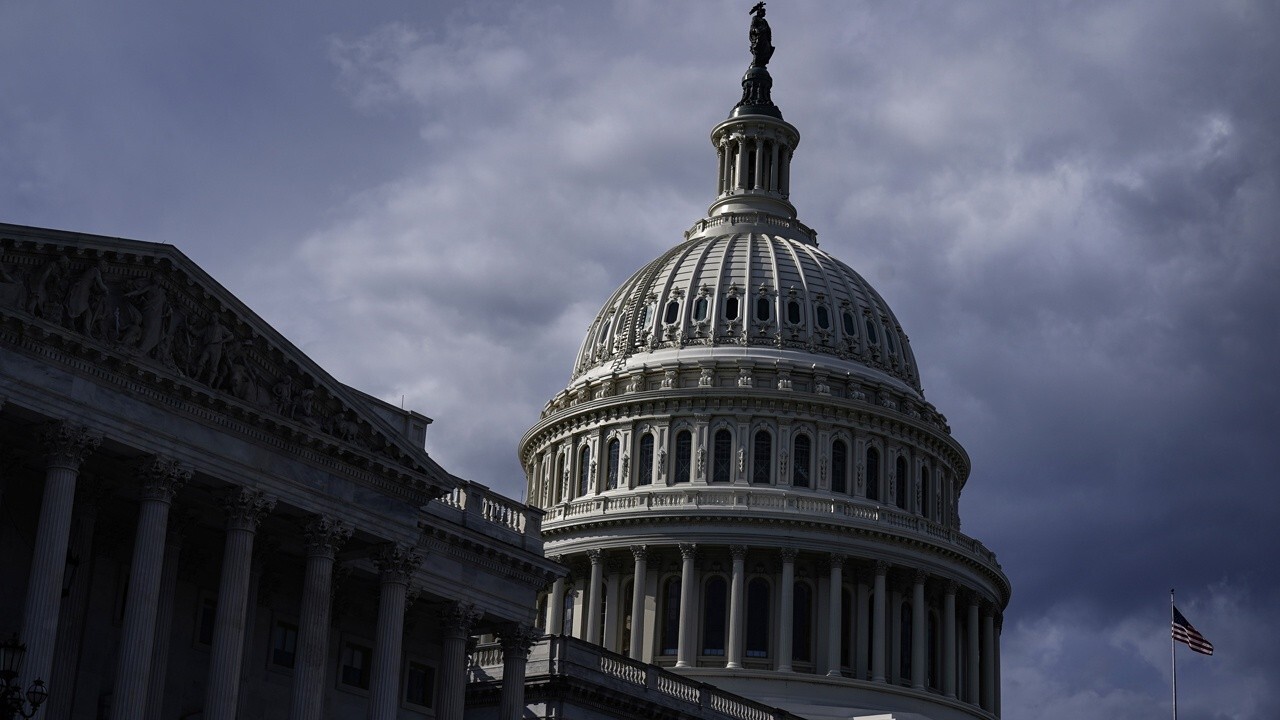 Walmart and FedEx have signed deals with General Motors’s all-electric vehicle brand BrightDrop for use in the coming year.

GM launched two vehicles as part of its move towards exclusively producing electronic vehicles by 2035: The EV600 truck, which resembles UPS trucks, and the EV410, a mid-size electric van.

BrightDrop already had a contract with FedEx, but the delivery service will add 2,000 more vans to its fleet of 500 EV600s. A press release from FedEx indicated that it may add up to 20,000 more vehicles in the coming years.

The BrightDrop EV600 is an all-electric light commercial vehicle purpose-built for the delivery of goods and services. Walmart signed an agreement to reserve 5,000 BrightDrop EVs to support the retail giant’s growing last mile delivery network and go

FedEx plans to maintain a fleet of over 200,000 electric medium-sized delivery vehicles by 2040, for which the current GM models can provide two-thirds coverage, according to Reuters.

"BrightDrop's real, they're here now, their trucks are on the road for us in California delivering packages," FedEx Regional President of the Americas Richard Smith said. "That's another reason we're leaning in to them."

The BrightDrop EV600 is an all-electric light commercial vehicle purpose-built for the delivery of goods and services. Walmart signed an agreement to reserve 5,000 BrightDrop EVs to support the retail giant’s growing last mile delivery network and go

"With the collaboration and innovative technology of companies like GM and BrightDrop, we will continue to meet the world’s increasing transportation needs in more environmentally sustainable ways for our customers, shareholders and communities," Smith added.

Walmart has meanwhile agreed to an initial fleet of 5,000 vehicles, which will bolster its efforts to expand its InHome delivery service. The company plans to expand the service from a current market of 6 million to as many as 30 million homes.

Walmart will hire 3,000 associate drivers this year as part of its plan.

The first BrightDrop vans will join the fleet in early 2023.

Neither company signed an exclusive deal with GM, meaning they will seek to add vehicles from other EV makers if necessary.