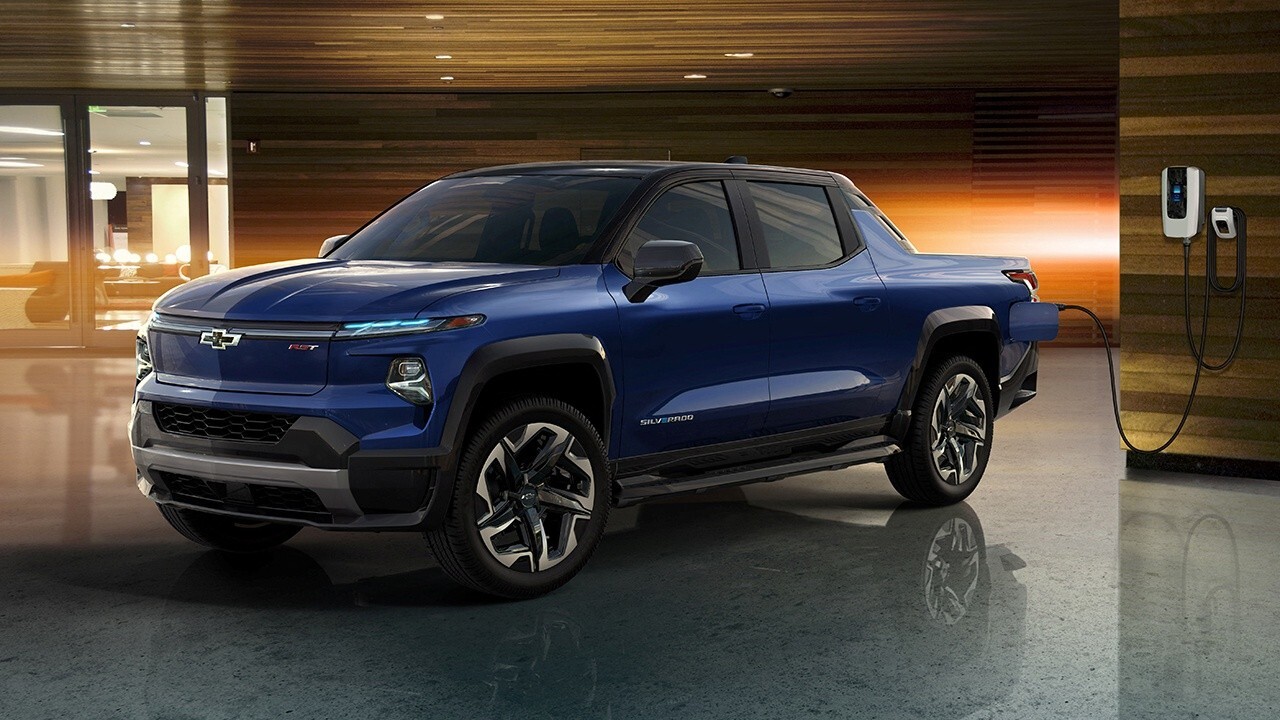 One day after General Motors was dethroned by Toyota, which outsold the U.S. automaker for the first time since 1931, CEO Mary Barra is undeterred.

Barra described the debut as the "tipping point of electrification" for the brand and the automaker.

Wedbush analyst Dan Ives said the vehicle is "kicking off a renaissance of growth for GM with 2022 a pivotal year ahead as this green tidal wave plays out globally." He is forecasting shares can rise to $100 in the next 12 months.

"This is not your grandfather's GM. We believe the GM EV transformation story heading into 2022 is slowly starting to get recognized by the Street as we believe a EV driven re-rating is now in process."

Of the 24 analysts that cover the stock, 21 rate shares a strong buy or buy, while 3 recommend holding it, as tracked by Refinitiv.

GM will begin accepting preorders for the vehicle today which runs about $105,000.

The rollout comes one day after rival Ford said it will double production of its electric Ford 1-50 Lightning and after Tesla reported record fourth-quarter deliveries of 308,600 vehicles, pushing its full-year total to 936,172 globally.

The automaker's Model 3/Y led the deliveries in the quarter, topping 296,850.