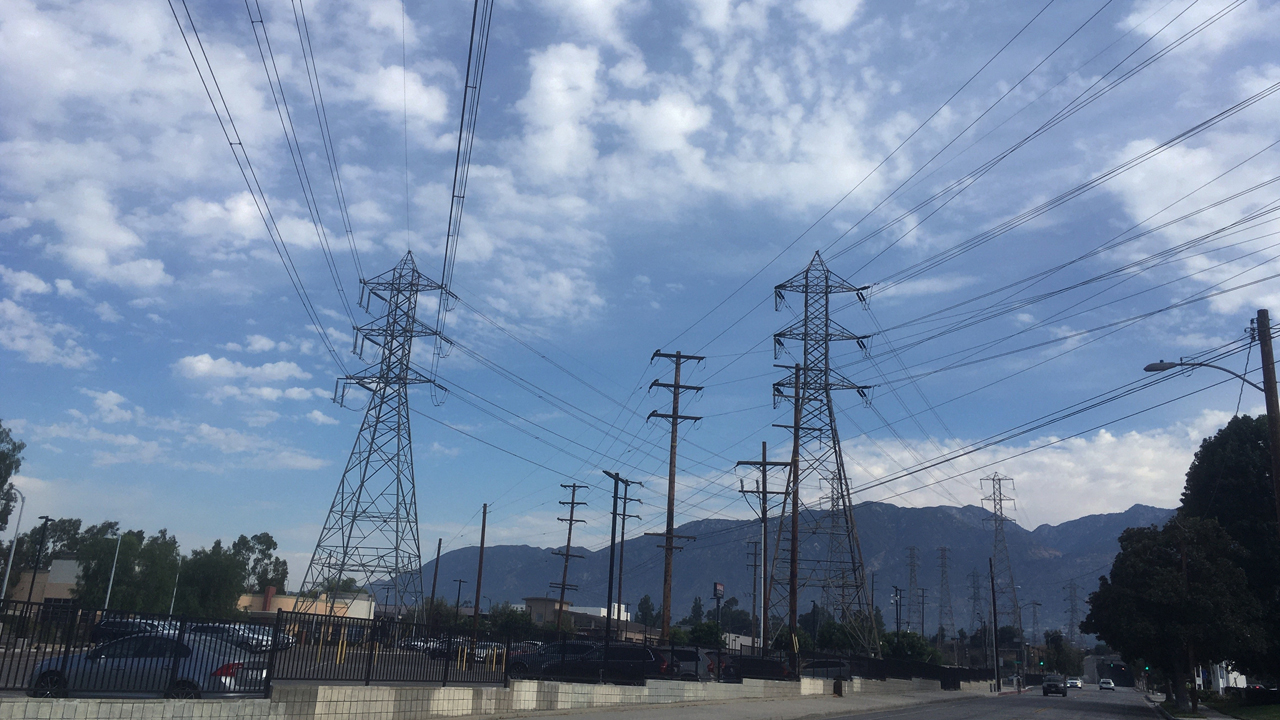 Conservation measures helped avoid rolling blackouts in California on Tuesday as a scorching heat wave has stressed the state's electrical system to a point not seen in two decades.

But the Golden State's recent power problems have drawn anger and new focus over an increased reliance on renewable energy and gaps in storage capacity for an event like record-breaking heat.

The California Independent System Operator (ISO), which manages most of the state's electric flow, had warned that many homes and businesses might be impacted in the late-afternoon hours before lifting an emergency declaration before 8 p.m., tweeting "We did it!"

California Gov. Gavin Newsom, who declared a statewide emergency Tuesday due to the heat and 30 large wildfires across the state, said California is in the "critical 48-hour period" with energy usage.

On Monday, Newsom ordered an investigation into outages that occurred Friday and Saturday.

"We’re doing everything in our power to understand the root causes of this," the governor said.

But Republican Assemblyman Jim Patterson of Fresno, the vice-chair of the Committee on Utilities and Energy, said Monday that the state's reduced dependence on natural gas has fueled the recent troubles.

"I have been warning over and over again that the policies coming out of the Democrat-controlled legislature and governors' office are creating the conditions for blackouts and brownouts and here we are seeing the evidence," Patterson told FOX26 News.

Last September, officials during an ISO board meeting had warned that electricity shortages were possible during a heat wave in the near term due to the shift to renewable sources like solar and wind energy that are less reliable.

While California relies on large solar farms, Mark Rothleder, the ISO's vice president of market quality and state regulatory affairs, warned that energy demand surges during heat waves around 5 p.m. when people come home from work, just as the sun begins to set and solar power begins to wane, The Mercury News reported.

The ISO could typically import electricity from other states to make up for lost solar power, but a large heat wave impacting multiple states would mean that there wouldn't be enough power to go around.

California ISO has struggled to reduce the electrical demand since Friday when it issued the first rolling blackouts in nearly 20 years.

The three biggest utilities — Pacific Gas & Electric, Southern California Edison and San Diego Gas & Electric — turned off power to more than 410,000 homes and businesses for about an hour at a time until the emergency declaration ended three and a half hours later. A second but shorter outage hit Saturday evening, affecting more than 200,000 customers.

Newsom in a news conference Monday said there were gaps in the "reliability" of power as utilities continue to transition from natural gas plants to renewable energy.

“Our capacity for storage in particular ... substantially needs to be improved,” the governor said, “but I am confident in our capacity to deal with that.”

"We failed to predict and plan these shortages. And that's simply unacceptable," the governor said.

In a call with reporters Monday, ISO CEO Steve Berberich said "renewables are really not a factor" behind the recent blackouts but also pointed to a need for better storage, according to the San Francisco Chronicle.

"It’s simply a matter of raw capacity," he said while calling for a "fairly extensive deployment of batteries" and "overbuild" of more renewables.

Jan Smutny Jones, the CEO of the Independent Energy Producers Association, told the Mercury News that keeping gas-powered plants around until battery storage is increased is what's needed, akin to an insurance policy.

"Some folks in the environmental community want to shut down all the gas plants," he told the paper. "That would be a disaster."

President Trump took to Twitter on Tuesday night to blame Democrats for the recent blackouts, saying they "intentionally implemented rolling blackouts — forcing Americans in the dark. Democrats are unable to keep up with energy demand."

“Meanwhile, I gave America energy independence in fact, so much energy we could never use it all,” he added without giving evidence. “The Bernie/Biden/AOC Green New Deal plan would take California’s failed policies to every American!”

Patterson told FOX26 the recent problems showed that "you can't run" the fifth- largest economy in the world on just wind and solar.