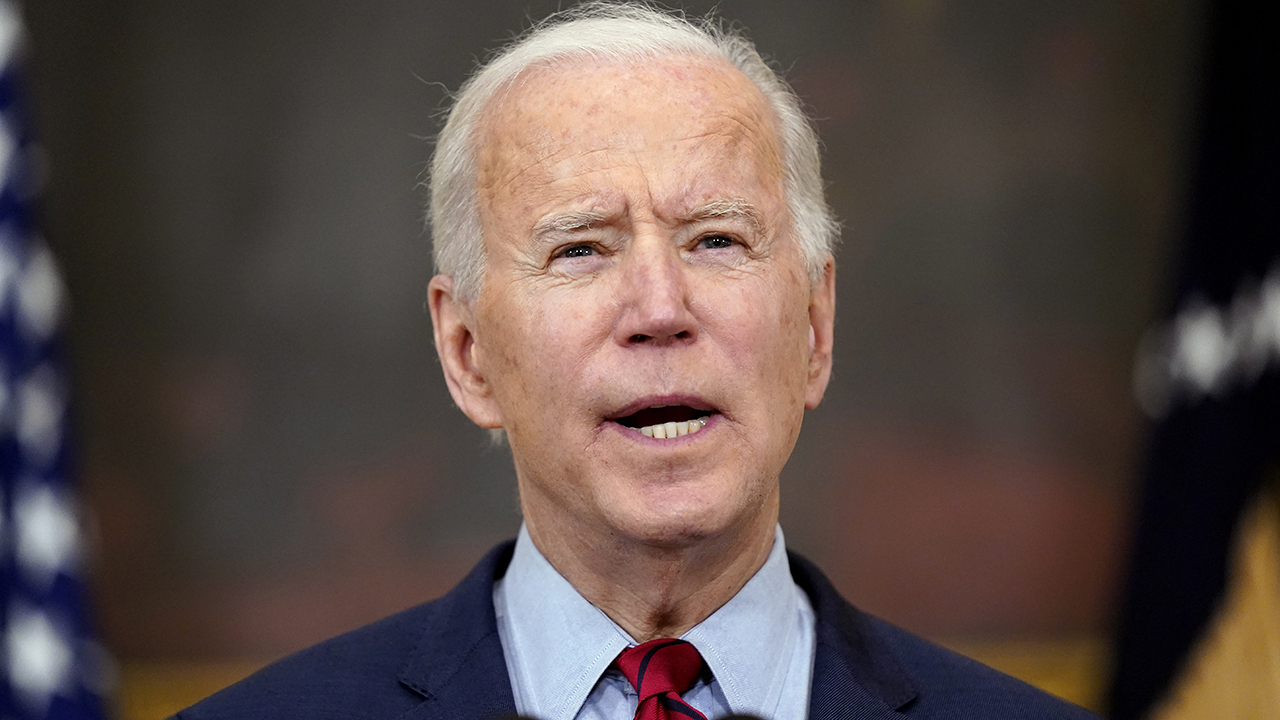 U.S. industrial production fell 1.3% in September, much more than expected and the worst drop since February.

The September data is disappointing, "particularly in the manufacturing sector where it looks clear that supply chain issues are continuing to weigh on activity," economist Daniel Silver of J.P. Morgan said in a note to clients.

The Federal Reserve reported Monday that nearly half, or 0.6%, of the overall decline in total industrial production was attributable to Hurricane Ida.

BUTTIGIEG SAYS SUPPLY CHAIN CRISIS ‘WILL CONTINUE INTO NEXT YEAR’

It was the worst showing since February’s 3.1% decline, when severe winter storms hammered much of the country, disrupting a wide swath of manufacturing activities from autos to chemical plants.

Industrial production covers manufacturing, utilities and mining. The government said manufacturing output fell 0.7%, dragged down by a 7.2% decline in motor vehicles and parts as shortages of semiconductors continued to thwart the industry. Outside of the auto industry, factory output declined 0.3%, the government said.

Even with the bigger-than-expected decline and August’s downward revision, total industrial production rose at an annual rate of 4.3% in the third quarter. It’s the fifth consecutive quarter with a gain of 4% or more.

BUTTIGIEG 'JOKE' ABOUT SUPPLY CHAIN PRIOR TO CHRISTMAS CRITICIZED

Decreased labor participation is also currently impacting every industry, while supply chain disruptions have left a shortage of products in stores nationwide. Department of Transportation Secretary Pete Buttigieg said that the supply chain crisis will likely continue into next year, affecting the holiday season.

"Certainly a lot of the challenges that we’ve been experiencing this year will continue into next year," Buttigieg said Sunday on CNN’s "State of the Union." "Look, part of what is happening isn’t just the supply side, it’s the demand side. Demand is off the charts. Retail sales are through the roof. And if you think about those images of ships, for example, waiting at anchor on the West Coast – every one of those ships is full of record amounts of goods that Americans are buying because demand is up because income is up because the president has successfully guided this economy out of the teeth of a terrifying recession."