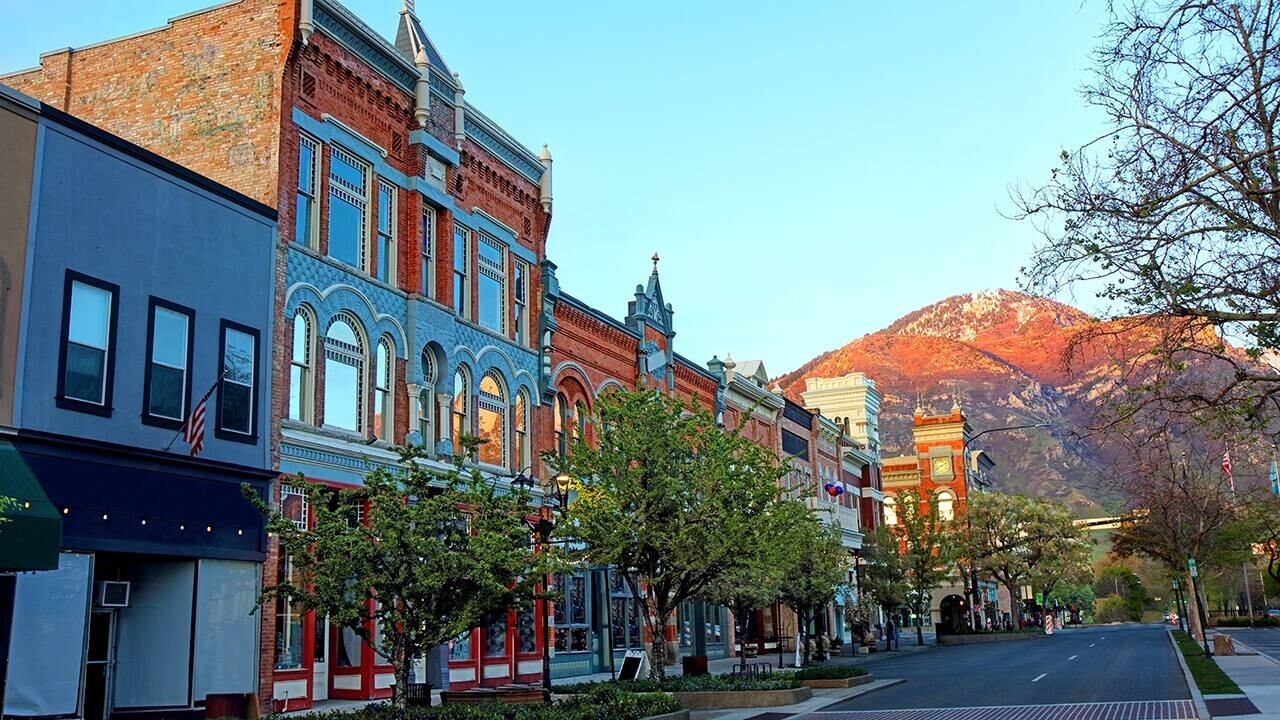 Provo, Utah is the top performing city economically in the U.S. because of its 'thriving tech scene' and beautiful scenery. FOX Business' Connell McShane with more.

Provo, Utah has become the country’s latest tech hub, taking talent from tech-heavy cities including San Francisco, Calif., with factors like cost of living and the beautiful scenery contributing to the appeal.

The Milken Institute recently named Provo its Best Performing City thanks to stunning growth in jobs and wages.

The 2021 Milken Institute Best-Performing Cities Index, which has been published annually since 1999, offers a look at how the coronavirus pandemic has impacted regional economies across the U.S.

San Francisco and San Jose, which ranked in the top five last year, dropped to number 24 and 22 respectively due to high housing costs and short-term job loss, according to a news release, which noted that the moves signify "the pandemic’s impact on so-called ‘superstar cities.’"

Provo has been dubbed "Silicon Slopes" with more tech companies heading to the area and with nearby outdoor ski resorts like Sundance.

BILLIONAIRE RYAN SMITH GETS APPROVAL TO BUY UTAH JAZZ: WHO IS THE NEW NBA TEAM OWNER?

Ryan Smith, a 42-year-old billionaire who is the founder of software company Qualtrics, told FOX Business’ Connell McShane during an exclusive interview that it has not been difficult to lure talent to the area.

The business software provider has become one of the crown jewels of the technology corridor near Salt Lake City.

"15 years ago trying to recruit people to come to Utah was kind of like, ‘No, I’m going to stay in the valley,’" Smith, who also owns NBA team the Utah Jazz, noted.

He went on to say that now the amount of outreach has increased with "people saying, ‘Hey I want to come here, I’ve heard about it, I have friends who have relocated.’"

Jessica Jones relocated to Provo two-and-a-half years ago after leaving a marketing job with Amazon in Seattle. She said she couldn’t afford to buy a home there, but was able to in Utah.

"This is the first place I’ve lived where I actually know my next-door neighbors and we hang out and know each other’s names," she told McShane.

According to Zillow, home values have gone up 14.8% over the past year as demand has increased.

Chad Doehring, Duncan Aviation’s Vice President of Operations for the Provo location, leads a team that maintains private aircraft, which McShane reported is "another industry taking off thanks to the tech boom."

"They’re bringing their aircraft into this area as they set up headquarters here or bigger divisions here," Doehring told McShane.