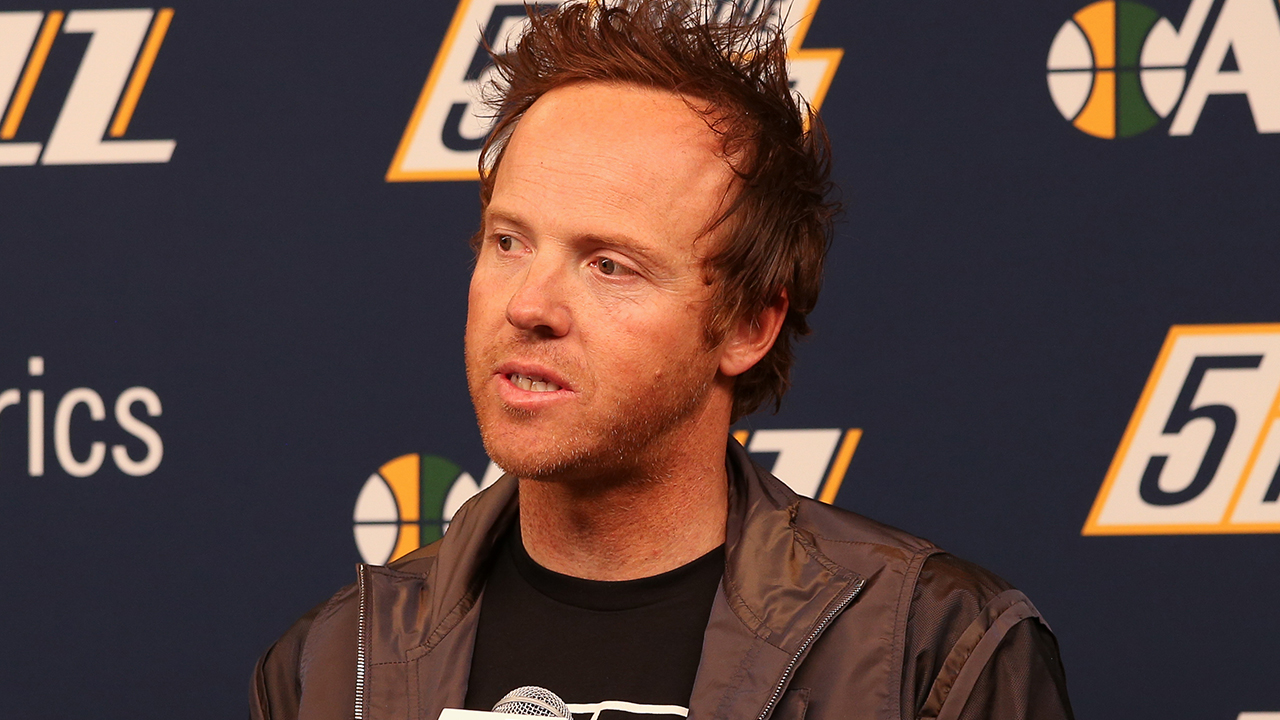 Billionaire Ryan Smith and his wife Ashley were approved by the NBA Board of Governors on Friday to buy the Utah Jazz.

“I don't think there has ever been a more exciting time to be in Utah. Not only do we have a great team and organization with the Jazz, but the trajectory of the state as a whole is unmatched. There is so much opportunity here and success breeds success,” Ryan Smith said in a news release. “I grew up as a big Jazz fan, and that makes this day even more special. The Jazz have a phenomenal leadership team who will continue to guide the organization. We are all committed to building, and to building in Utah.”

He added: “I'm incredibly grateful to Gail Miller and her family for placing their trust in Ashley and me to carry forward their amazing legacy. It would be impossible to overstate the far-reaching impact Gail has had blessing countless lives. In addition, I couldn't be more excited to have Mike Cannon-Brookes and Ryan Sweeney, two long-time friends and business partners, on this journey with us. They are the best in the world at what they do and are all in on Utah.”

Ryan Smith is the co-founder of Qualtrics, an experience management software company that allows its customers to create surveys in hopes of acquiring data and information. SAP bought Qualtrics for $8 billion in 2018. The company has headquarters in Provo, Utah, and Seattle.

GIANNIS ANTETOKOUNMPO, BUCKS AGREE TO LARGEST DEAL IN NBA HISTORY: HERE'S THE BREAKDOWN OF HIS CONTRACT

Ryan Smith CEO of Qualtrics and Co-Founder of 5 for the Fight speaks at the press conference to announce the renewal of the Five for the Fight Qualtrics Jersey Patch through the 2022-2023 season on October 21, 2019 (Photo by Melissa Majchrzak/NBAE vi (Getty)

“Ryan Smith is a forward-thinking, community-minded entrepreneur and business leader who will be a fantastic addition to our league,” NBA Commissioner Adam Silver said. “As a life-long fan of the Utah Jazz and more recently as one of their key marketing partners, Ryan has demonstrated his deep commitment to the Jazz and the Utah community and there's no doubt he will bring that same level of dedication to the operation of the team. We are also extraordinarily appreciative of Gail Miller, Greg Miller and the Miller family for 35 years of outstanding leadership and service and, on behalf of the entire NBA, thank them for always running a first-class organization in every way.”

Smith told ESPN that it was his wife who steered him into the direction of the Jazz after initially being interested in buying the Minnesota Timberwolves.

“With my wife, something wasn't right. She was putting her foot down,” he said. “She was like, 'You know we're Jazz fans, right? That's what we do, and I'm not moving.' She doesn't put her foot down very often, but it was a nice reminder that I was kind of getting caught up in this other world because I liked the business side of it.”

Smith, 42, has five children and an estimated net worth of $1.3 billion. He told ESPN he would probably need to get a better handle on the basketball side of the operation but has confidence in executive vice president of basketball operations Dennis Lindsey, general manager Justin Zanik and head coach Quin Snyder.

Smith partnered with the Jazz previously. He sponsored the “5 for the Fight” jersey patch which raised more than $25 million for cancer research.

In addition to acquiring the Jazz, the Smiths will also own the Vivint Arena, the G-League’s Salt Lake City Stars and Pacific Coast League baseball team Salt Lake Bees.