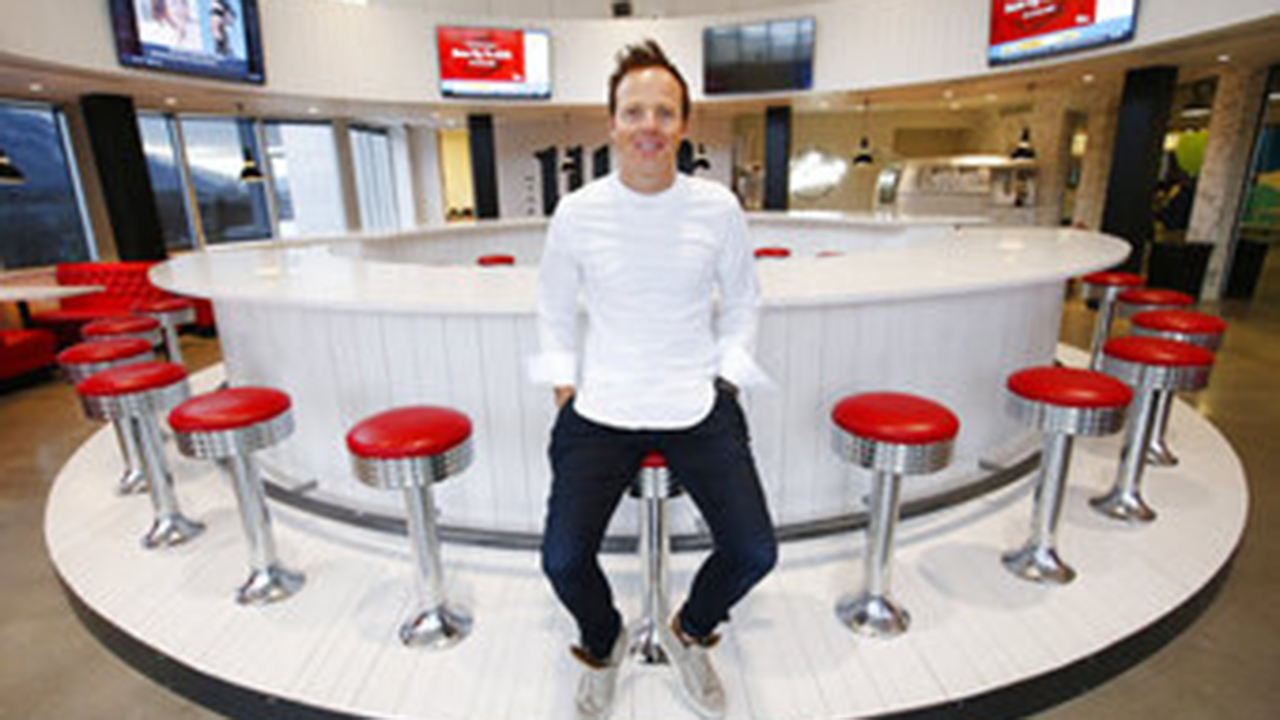 Business software provider Qualtrics went public Thursday two years after German giant SAP bought the company for $8 billion, marking the latest achievement for the company that has become one of the crown jewels of a technology corridor near Salt Lake City that Utah likes to call “Silicon Slopes.”

The move brings more recognition to Qualtrics just months after founder and executive chairman Ryan Smith purchased the NBA's Utah Jazz and further positioned himself as a powerful figure in the state.

Qualtrics shares rocketed up 50% in the first day of trading, closing at $45.50. The company raised $1.55 billion in the move, with shares trading on the Nasdaq index under the symbol XM.

Smith started the company with his father and brother in his basement in 2002. Today it has 3,500 employees and 13,000 customers including Disney, Uber and the U.S. Census, who use the company's software to get feedback from employees and customers about areas to improve.

“We’ve had an epic run," Smith told The Associated Press. "I’m just grateful. I'm not someone who does very well at celebrating or having moments. I'm more like, ‘keep focused, on to the next one, let’s go,' but today is a special one, especially with my dad and my brother being able to watch."

SAP, which will retain majority ownership of Qualtrics, announced last summer it would spin off Qualtrics and take it public to help the Utah company expand its customer base.

BILLIONAIRE RYAN SMITH GETS APPROVAL TO BUY UTAH JAZZ: WHO IS THE NEW NBA TEAM OWNER?

The decision reflects a smart business decision for both sides after the business cultures at SAP and Qualtrics didn't seem to mesh well, said Paul Greenberg, a market analyst and managing principal at The 56 Group.

“SAP made the right decision in saying, 'Let's say goodbye to each other but let's keep in touch,' " Greenberg said. “Instead of brother and sister, we’ll be cousins.”

Qualtrics was just days from going public when SAP announced in November 2018 that it had agreed to pay $8 billion cash for the Provo, Utah, company. The acquisition of Qualtrics amounted to one of the biggest deals for SAP, based in Walldorf, Germany.

Smith said SAP and Qualtrics considered how to take advantage of growth opportunities, which would have been difficult without going public. Qualtrics is now positioned to grow faster while still maintaining the partnership with SAP, said Smith and CEO Zig Serafin, who joined the company in 2016 from Microsoft.

SOFTWARE GIANT SAP TO SPIN OFF QUALTRICS AND TAKE IT PUBLIC

“We made the choice explicitly two years ago to go public by becoming a part of SAP instead of going public on our own. We did that because we felt we could accelerate the kinds of things that we could do," Serafin said. “For example, internationally we've got presence all over the world today. We've been able to innovate on additional solutions off of our platform because of assets SAP has."

Qualtrics made out well considering it was planning to go public anyway, got bought for a huge sum and then still got to go public, Greenberg said. One notable downside is that Qualtrics put fewer shares on the stock market than it would have had it not been purchased since SAP retains a majority interest in the company, he said.

“All in all, for (Qualtrics) it worked out really well,” Greenberg said. “The reality is very straightforward: They have arrived. That is what it means when a company goes public successfully.”

Qualtrics was already a well-known company that hosts a yearly conference that brings thousand of people to Salt Lake City to listen to presentations from big-name speakers such as President Barack Obama and Virgin Galactic founder Richard Branson, who both spoke in 2019.

The company celebrated Thursday's move to go public with a ceremony at its headquarters in Provo, south of Salt Lake City.

Smith said he doesn't regret selling to SAP and is glad he stayed aboard to work with Serafin to further develop the company.

“A lot of founders can't make that transition in a way where they can kind of build together. We’ve got something special here,” Smith said. “It's the ultimate book about playing the long game. A lot of people get acquired and they go into companies and they just say, ‘Alright it’s over.'”