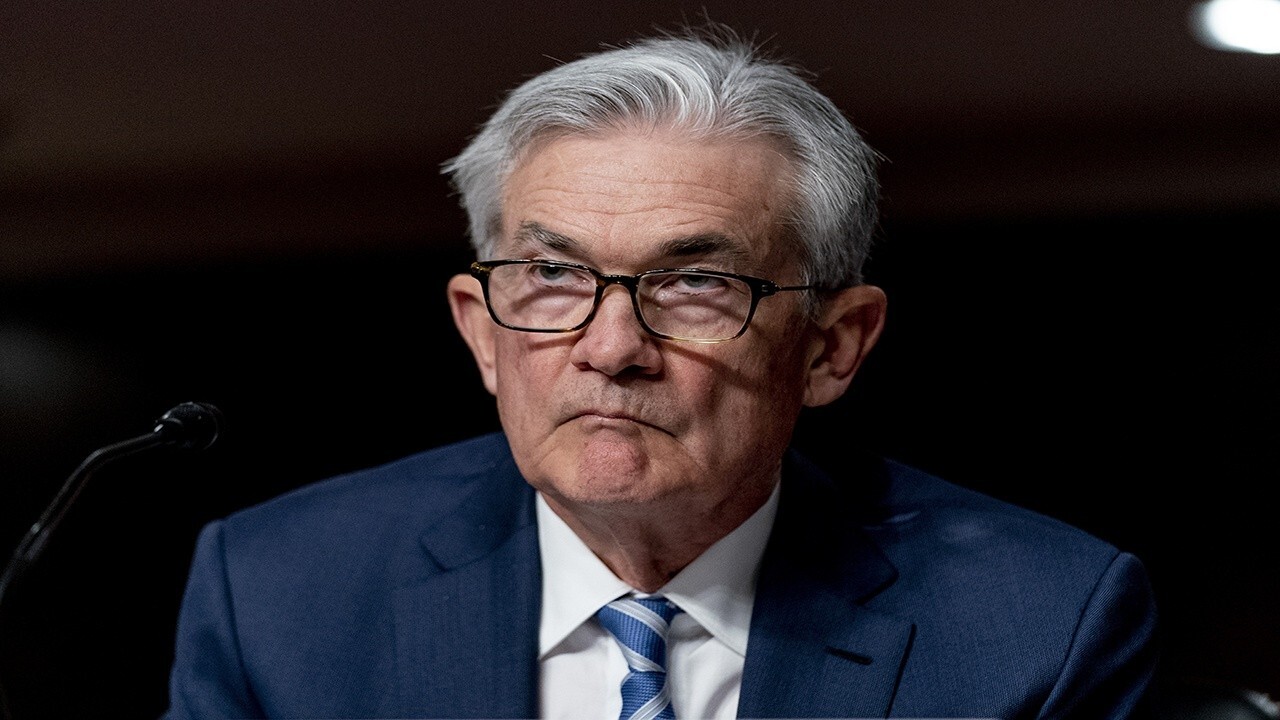 While the "pivot" was necessary said Summers, who served as Treasury Secretary under President Clinton and National Economic Council Director under President Obama, he thinks central bankers are still somewhat clueless.

"A recognition of the need to change direction, as manifest in the Federal Open Market Committee statement and Chair Jerome H. Powell’s news conference Wednesday, was necessary but not sufficient for successfully achieving price stabilization and sustained growth. I see grounds for substantial concern in both the intrinsic difficulty of the task at hand and in misconceptions that the Fed still seems to hold" Summers wrote in a Thursday commentary.

Powell and his fellow central bankers have been skewered among financial watchers for insisting inflation was "transitory" as prices for food and energy skyrocket. In November, consumer prices surged 6.8%, the highest since 1982, and producer prices by 9.6%, the most on record.

During his press conference, Powell acknowledged "supply and demand balances related to the pandemic" will continue to feed inflation.

"These problems have been larger and longer lasting than anticipated, exacerbated by waves of the virus. As a result, overall inflation is running well above our 2 percent longer-run goal and will likely continue to do so well into next year" he stated. Inflation is now estimated to run around 5.3% while paring to 2.6% next year as unemployment reaches 3.5%.

But Summers doesn’t buy it. He writes that there have been few times when inflation has been stabilized without a recession. He also doubts the three planned rate hikes in 2022 will be enough to return monetary policy to a "normal posture."

He even suggests inflation could get even hotter driven by "catch-up" rent prices which have lagged the CPI’s overall surge.

And then there are those near-record 11 million job openings. For employers to fill the holes, labor costs may need to rise, warns Summers, a punch in the gut to profits.

The Fed may need to become more radical to stomp out inflation, Summers suggests.