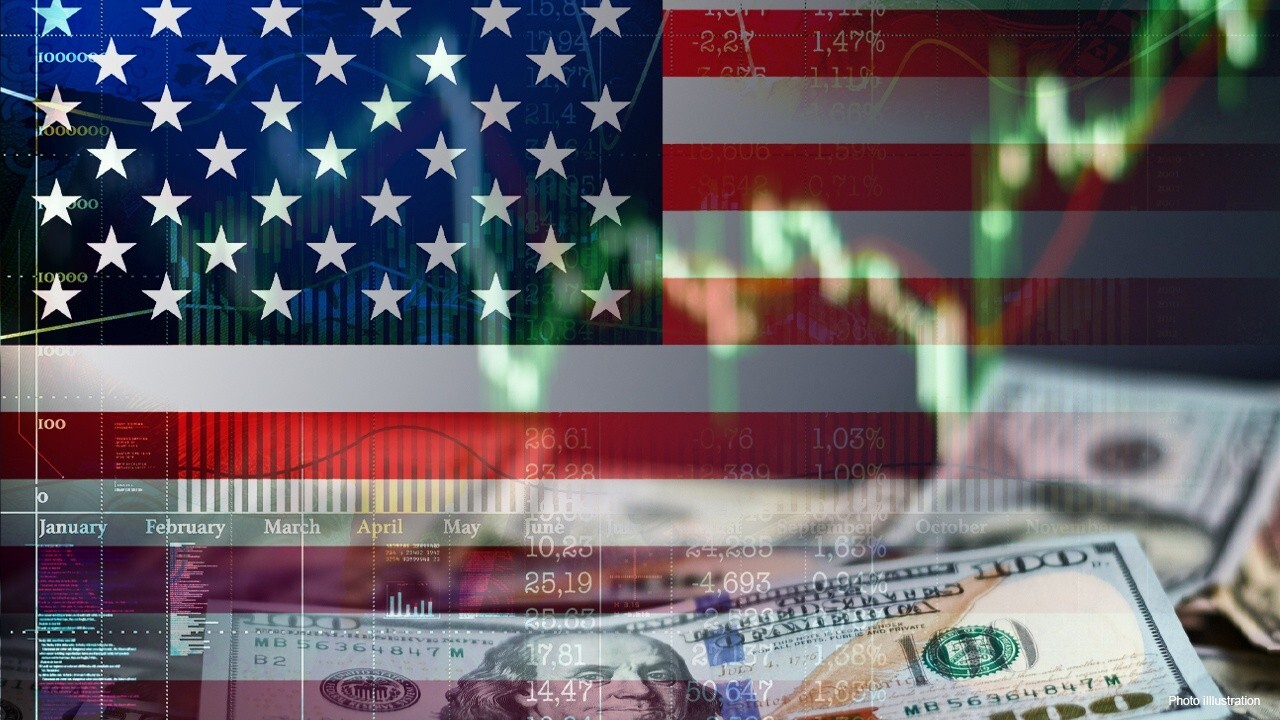 Wholesale prices rose at the fastest pace on record in November, the latest evidence that inflationary pressures are continuing to plague the U.S. economy.

The Labor Department said Tuesday that its producer price index, which measures inflation at the wholesale level before it reaches consumers, surged 9.6% in November from the year-ago period. It marked the highest figure on record since the government began tracking the data 11 years ago. On a monthly basis, prices rose 0.8% in November following a 0.6% gain in October.

Food prices climbed 1.2% in November after dropping 0.3% in October, while energy prices rose 2.6%, following a 5.3% gain the previous month.

Core inflation at the wholesale level, which excludes the more volatile measurements of food and energy, increased 0.8% in November. Over the past 12 months, core prices were up 9.5%.

The surge in wholesale prices comes on the heels of a separate Labor Department report on Friday that showed consumer prices jumped 6.8% in November from the previous year, the biggest increase since June 1982, when inflation hit 7.1%. Consumers are paying more for everyday necessities including groceries, gasoline and cars.

The eye-popping reading could have major implications for the Federal Reserve, which is holding its two-day, policy-setting meeting this week.

"With the record-breaking PPI read, the pressure on the Fed to pick up the pace of tightening is only mounting," said Mike Loewengart, managing director of investment strategy at E*Trade Financial. "And with higher prices permeating the marketplace, we could see a snowball effect when it comes to inflation challenges as more suppliers justify higher prices and more consumers begin to close their wallets."

Though central bank policymakers initially downplayed rising inflation as "transitory" and likely to abate as supply-chain disruptions cleared up, Chair Jerome Powell shifted his tone two weeks ago to acknowledge the increase has been higher and longer-lasting than policymakers expected. Fed officials have started to suggest they may have to react to rising prices by speeding up their withdrawal of pandemic support for the economy.

"At this point, the economy is very strong, and inflationary pressures are high," Powell said two weeks ago. "It is therefore appropriate in my view to consider wrapping up the taper of our asset purchases, which we actually announced at our November meeting, perhaps a few months sooner."

That could mean the Fed's bond-buying program ends sooner than expected, potentially leading to a faster-than-expected interest rate hike.