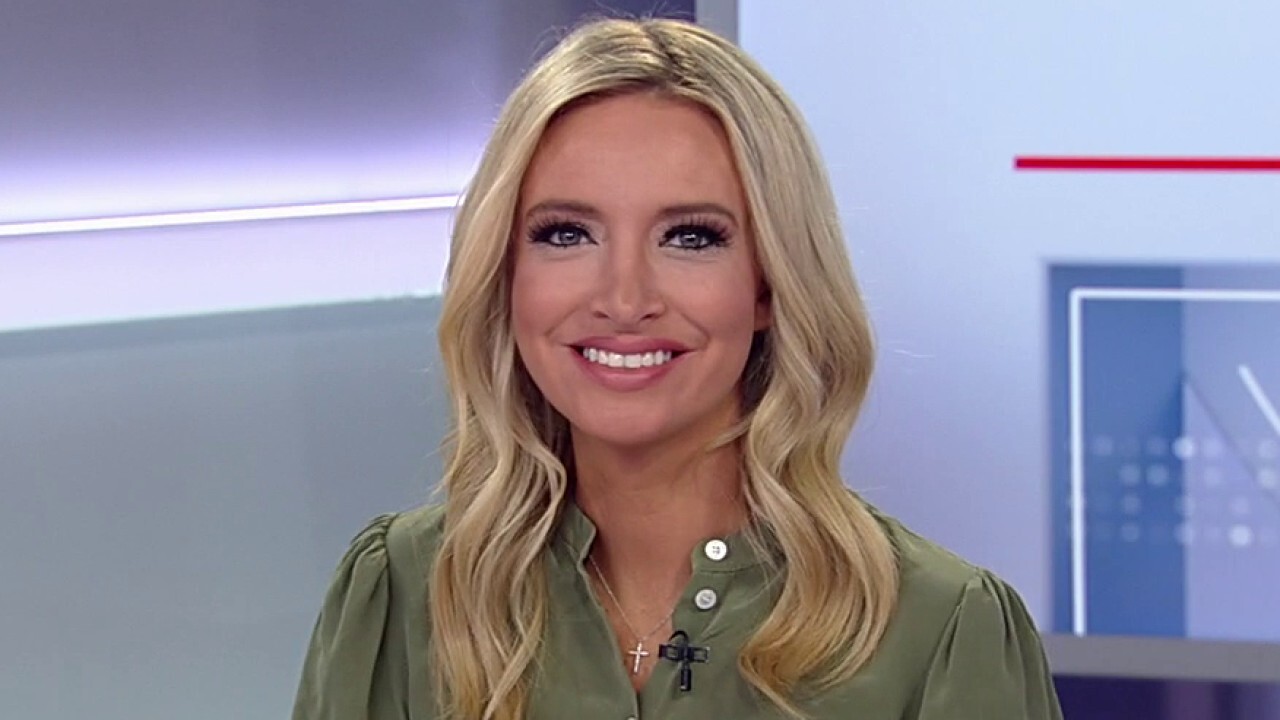 Sen. Joe Manchin raised concerns on Tuesday about soaring inflation and refused to commit to supporting his party's massive social spending and climate plan as lawmakers race to pass the bill before a self-imposed Christmas deadline.

During a Wall Street Journal CEO Council Summit, Manchin, D-W.Va., expressed alarm about the state of the economy after the government reported last month that inflation hit a 31-year high. He maintained that he's waiting to see the final text of the $1.7 trillion spending plan before making a decision.

"The unknown we’re facing today is much greater than the need that people believe in this aspirational bill that we’re looking at, and we’ve got to make sure we get this right," Manchin said. "We just can’t continue to flood the market, as we’ve done."

Manchin said lawmakers need to be "very careful" in moving the legislation forward because it contains three "major" changes to the country's tax structure, social services and climate and energy sector.

"We get any one of those wrong and we're in trouble," he said.

While Democrats have brought down the price tag of the social spending bill to $1.7 trillion from $3.5 trillion, the West Virginia Democrat said Democratic leadership only changed the amount of time the policies would last.

The $1.7 trillion Build Back Better bill passed by House Democrats last month would establish universal preschool, expand Medicaid, provide new funding for child care and offer green energy tax credits, though it notably omits progressive priorities like free community college and Medicare coverage of dental and vision. It relies on $1.95 trillion in new taxes, including a 15% corporate minimum and a surcharge aimed at ultra-millionaires.

The measure was watered down from the original $3.5 trillion spending plan introduced by President Biden.

Manchin also repeated his concern that Democrats are using budget gimmicks to conceal the true, higher cost of the president's economic spending bill.

While the bulk of the programs and spending initiatives in the bill are poised to sunset in just a few years (and in some cases – like the one-year expansion of the child tax credit – even sooner), lawmakers often pass multiyear extensions down the road, even though the Congressional Budget Office assumes those measures will expire when it scores the legislation.

Democrats have made it clear that by taking an across-the-board cuts approach to the spending package, they intend to force a future Congress to extend popular programs in a few years (whether they will be able to do so ultimately depends on the 2022 midterms and 2024 presidential election).

If Democrats succeed in passing this proposal, which comes on the heels of a $1.2 trillion bipartisan infrastructure plan, Congress will have approved a staggering $5 trillion in spending in the less than one year since Biden took office, an unprecedented level.

The nation's debt level is already at a historic high of $28 trillion and is on track to surpass $30 trillion.