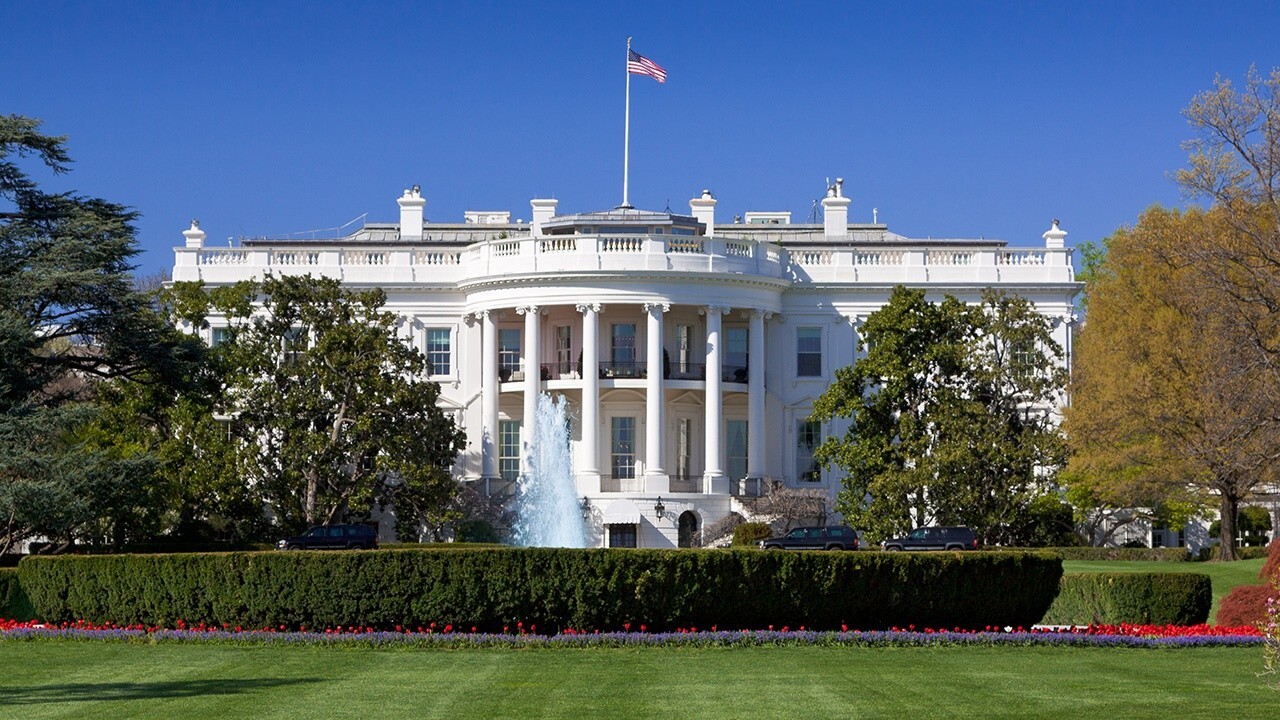 Americans are wrestling with the highest inflation in a generation, and the surging prices for everything from gasoline to food are rapidly eroding consumers' purchasing power.

The government reported last month that consumer prices jumped 6.8% in November from the previous year, the fastest inflation pace in 39 years. Fueling the price spike has been necessities like food, energy, housing and clothing – goods that millions of households rely on in their daily lives.

Although many workers have seen a strong gain in wages and salaries in recent months, the pay jump has not kept pace with the inflation surge: The Labor Department reported recently that average hourly earnings for all employees actually fell 1.9% in November from the previous year when accounting for higher prices.

For anyone who wants to track rising prices and see how they affect your purchasing power, the Bureau of Labor Statistics provides a useful CPI Inflation Calculator. The tool allows users to see how the cost of an item has changed over time: For instance, something that cost $200 in January 2020 would now cost $215.49 due to inflation.

The heightened financial pressure on millions of households has been bad news for President Biden, who has seen his approval rating plunge as consumer prices rise. The White House has blamed the price spike on supply chain bottlenecks that have overwhelmed ports and warehouses and other pandemic-induced disruptions in the economy, while Republicans have pinned it on trillions in government stimulus and ultra-easy monetary policy engineered by the Federal Reserve.

The result has been broad-based increases for most goods, including electronics, household furniture, gasoline, rental cars and food. Food prices in November jumped 6.8% from the year-ago period, with staggering year-over-year increases for beef and veal (20.9%), bacon (21%), pork chops (12.7%), fish (8%) and chicken (9.2%). Used car prices, meanwhile, soared a stunning 28% from November 2020.

Over the past 12 months, the costs paid by a typical American family have jumped by $3,500, according to an analysis from the Penn Wharton Budget Model, a nonpartisan group at the University of Pennsylvania's Wharton School.

Based on 2020 spending data, the bottom 20% of income earners likely saw their consumption expenditure increase by 6.8% to $2,120 per household last year, while the top 5% saw a 6.1% increase, or roughly $7,636 per household, according to the Penn Wharton analysis. Middle-income earners also saw a large increase in expenses, with an increased consumption expenditure of $4,351, or an increase of 6.8%.