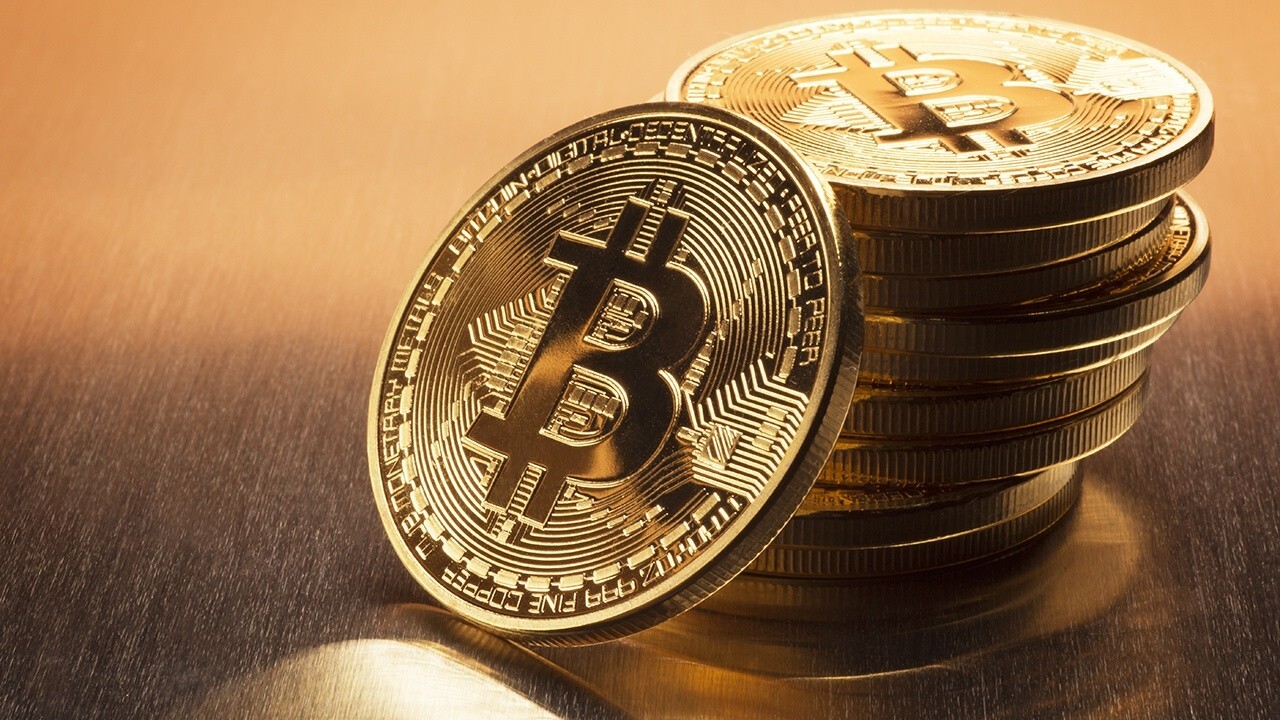 Cryptocurrency is not going away, will ramp up in 2022: Webull CEO

Webull CEO Anthony Denier argues most professionals predict there will be cryptocurrency regulations in the year ahead.

The upcoming year should prove an important one for cryptocurrencies as the decentralized finance (de-fi) economy continues to expand and see increased participation from individuals and institutions, according to industry experts.

Crypto saw both incredible highs and lows throughout 2021, with Bitcoin hitting its all-time peak price as well as one of the biggest slumps in the crypto market when that value cut in half. This year also saw non-fungible tokens (NFT) achieve mainstream awareness as celebrities start to wade into the space with their own products.

But what does the next year hold for de-fi and crypto?

The White House is considering a wide-ranging oversight of the cryptocurrency market to combat the growing threat of ransomware and other cyber crime, a spokeswoman said on Friday. (iStock / iStock)

The future of crypto will rely on three main factors: energy efficiency, adoption, and regulation.

Regulation will prove especially important following a major change in 2021 that saw the federal government decide to start taxing cryptocurrency the same way it would a stock – effectively eliminating the "wash sale" loophole that many crypto investors had enjoyed – thanks to legislation included in Biden’s infrastructure bill.

NFTs AND SNL: CRYPTO KEEPS BURROWING INTO THE MAINSTREAM

"Institutions have already found investment vehicles and structures to participate regardless of participation, but I think – both from a federal and localized state government perspective – that’s going to continue to grow," Lemberg told FOX Business.

NFT CryptoArt display in art gallery with people using smartphones and digital tablets. Entrirely 3D generated image. Image on the walls is my own and it's a 3D generated images as well. (Getty images / istock)

Investment firm VanEck’s CEO Jan van Eck told Barron’s that he sees Washington at a "standstill" over regulation, with no movement "in any direction."

And that will enable retail adoption, which has long served as the biggest limiting factor to crypto popularity: Both the largest jump and drop in Bitcoin’s value occurred around Elon Musk’s sweeping declarations about Tesla first accepting crypto payments for cars, then, turning around and saying his company would not accept cryptocurrency anymore because of its harmful effects on the environment.

One of the more interesting ways that crypto may see improved adoption of crypto as payment for income.

The use of crypto as income isn’t as prohibitive as it appears since individual stakeholders can purchase fractional shares of a currency. This mechanism is how Bitcoin managed to reach its peak value of $67,582 on Nov. 8, 2021, when it would otherwise cap its value closer to $4,000. Block.One founder Brock Pierce told Crypto Potato he believes that Bitcoin will top $200,000 in 2022.

NYC Mayor Eric Adams and Miami Mayor Francis Suarez have asked for at least some of their paychecks in the form of cryptocurrency, as have athletes including NFL players Odell Beckham Jr. and Aaron Rodgers. Suarez even pushed for Miami to create the first city-backed cryptocurrency, MiamiCoin.

"I think that’s going to be another catalyst that drives adoption," Lemberg argued. He also mentioned the Metaverse "play-to-earn" mechanism as a significant indicator of future, innovative methods that will see companies integrate cryptocurrency.

The adoption of proof-of-stake (POS) over proof-of-work (POW) may also help increase participation and improve the acceptance of cryptocurrency into spaces it traditionally has struggled to enter. The largest benefit that POS would provide would see crypto’s energy consumption drop significantly since it would no longer require the incredible time and machine investment to solve equations and earn a token in the blockchain.

The switch might grate against miners who gained their stake through proof-of-work, but Lemberg predicts that the proof-of-stake’s energy benefits will improve cryptocurrency’s public image.

No aspect of de-fi has seen greater adoption than NFTs, which are digital collectibles that can be traded and swapped. The market exploded this year, hitting $23 billion in volume. Everyone from Ozzy Osborne to the NBA announced NFTs in an effort to cash in on the trend and make money on the rising tide of value.

Adidas launched its "Into the Metaverse" NFTs and earned more than $22 million.

Van Eck believes that cryptocurrencies will also face a test as a store of value as inflation remains a top concern. Should the currencies hold strong while traditional currencies continue to fluctuate, public adoption may increase.

But that adoption likely will not come in the form of an ETF, with the SEC likely to push for jurisdiction over any cash crypto market, which would defeat the point of a de-fi economy.

"It’s clear that the SEC wants jurisdiction over the cash crypto markets," Van Eck told Barron’s. "It doesn’t seem like they’ll approve a Bitcoin ETF unless they’re forced to by a federal court."