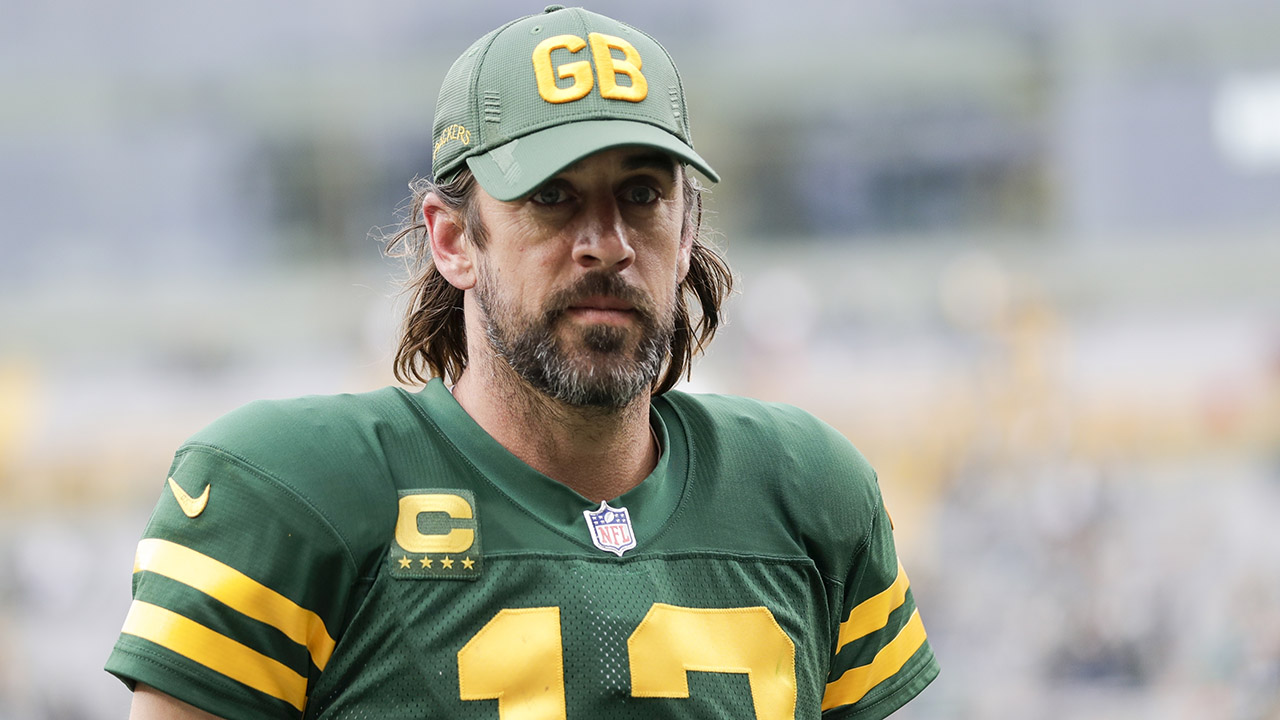 LibertyX CEO aims to put Bitcoin ATMs on every block

Aaron Rodgers is getting in on the Bitcoin game.

The Green Bay Packers quarterback and reigning 2020 NFL MVP announced Monday he partnered with Cash App to turn part of his NFL salary into Bitcoin.

Green Bay Packers quarterback Aaron Rodgers (12) throws the ball into the crowd as time expires during the second half of an NFL football game against the Arizona Cardinals, Thursday, Oct. 28, 2021, in Glendale, Ariz. The Packers won 24-21. (AP Photo/Rick Scuteri / AP Newsroom)

"Bitcoin the moon," Rodgers said while sipping what appeared to be liquor.

"That’s why I’m pumped that I recently teamed with Cash App. They have enabled me to take part of my NFL salary in Bitcoin for the very first time."

Rodgers made the announcement with his John Wick Halloween costume still on.

Rodgers also announced he would be giving $1 million in Bitcoin away to his fans as part of the promotion. The Packers quarterback signed a four-year, $134 million deal with the team before the start of the 2018 season. He’s due to earn just over $1.1 million in salary, with more than $22 million earned in signing and roster bonuses.

Rodgers is the latest athlete who has gotten into the world of cryptocurrencies and alternative investments.

Saquon Barkley announced over the summer that he would convert some of his endorsement money into Bitcoin. Sean Culkin and Russell Okung were a few of the first NFL players to join the Bitcoin movement.