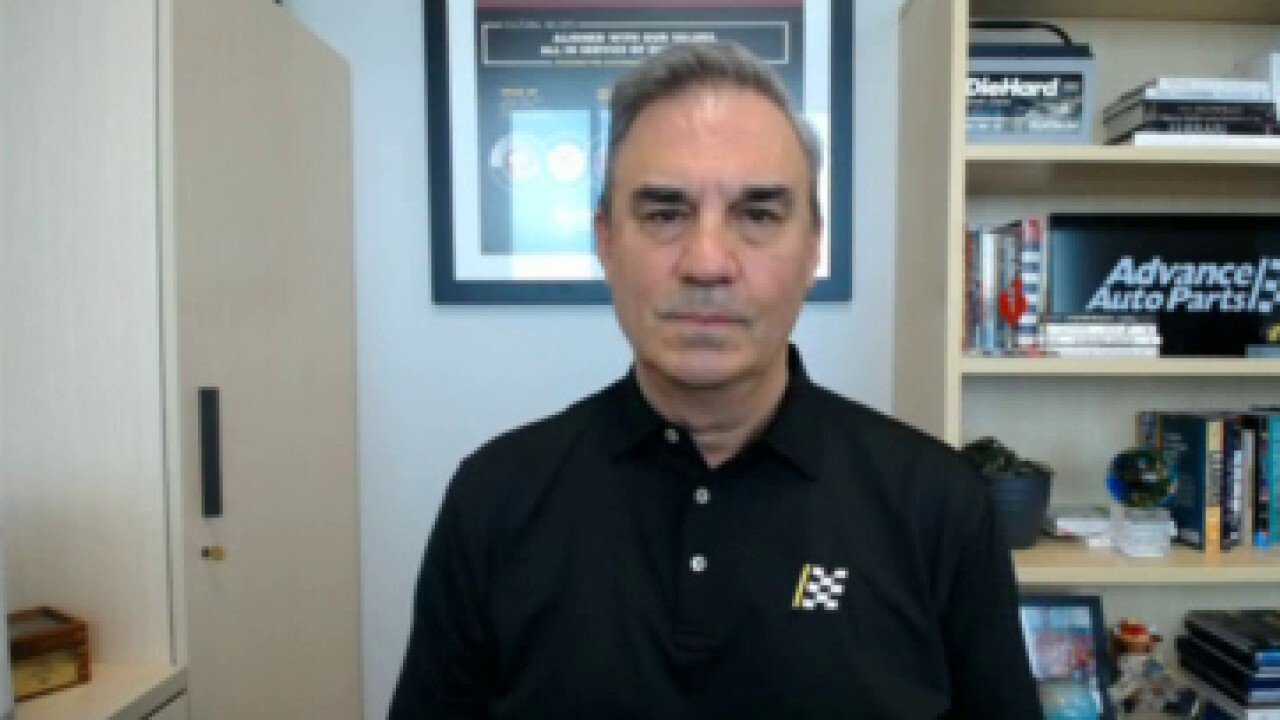 Advance Auto Parts CEO and President Tom Greco told "Varney & Co." on Wednesday that the chip shortage "is going to elongate the time" that people get a new vehicle and will lead to more used car sales and an "aging fleet," which he said is "very good" for his business.

"Older cars need to be repaired and maintained more often so that’s a good outlook for my business, but obviously, it has an impact on new cars," Greco told host Stuart Varney.

He also warned that inflation could impact the automotive industry.

"We’re obviously seeing inflation across many, many categories including in our industry so I do believe you’re going to see some level of inflation in the automotive sector over the course of the next foreseeable future at least," Greco told Varney.

The shortage, which has snarled auto production and caused supply chain issues for a number of other industries, including cellphones and consumer electronic products, is the result of dislocations caused by COVID-19. Companies shut down production facilities in the early days of the pandemic, hampering their ability to keep up with surging demand for products needed while sheltering at home.

President Biden in April held a virtual event with CEOs and senior leaders from industries impacted by the semiconductor shortage to discuss short and long-term approaches to address the problem, including infrastructure investments in the American Jobs Plan, which is being debated on Capitol Hill. 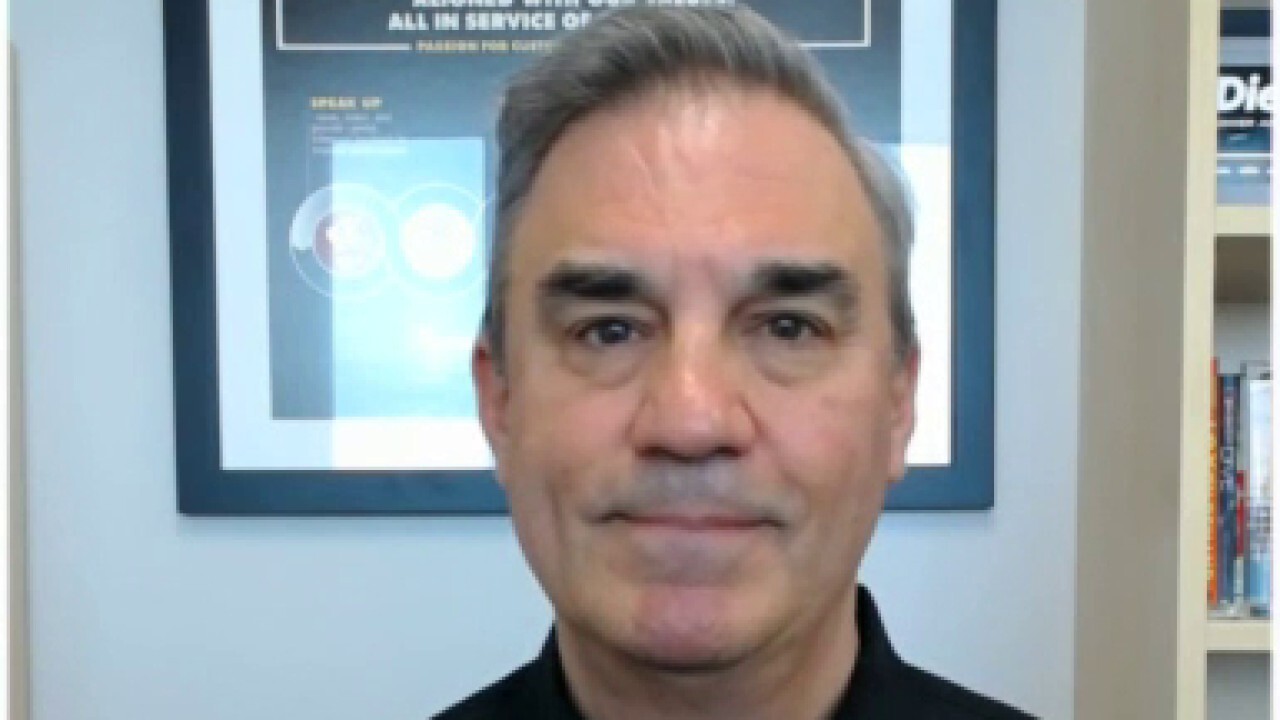 Advance Auto Parts CEO and President Tom Greco says the global chip shortage 'is going to elongate the time' that people get a new vehicle and will lead to more used car sales and an 'aging fleet,' which is 'very good' for his business.

Greco spoke with Varney on the same day the company announced its financial results for the first quarter ended April 24, 2021.

Advance Auto Parts Inc said quarterly profit nearly tripled versus a year ago as sales grew by a record 23.4%. The company raised both its full-year sales and full-year same-store sales outlook.

On Wednesday, Advance Auto Parts Inc. also announced it was expanding to California as well as in Oregon, with 29 new stores there.

"We just don’t have any presence on the West Coast and we have a very, very strong value proposition that we’ve been building out over the last several years," Greco said.

He noted that "when we sell to our professional customers who operate garages all over the country, we’re not able to serve them in big markets like Los Angeles and Portland so that gives us a presence in those markets."

He noted that California has "the largest vehicle population in the country so for us to go out there, it’s just a huge opportunity for our company."

FOX Business’ Jonathan Garber and The Associated Press contributed to this report.