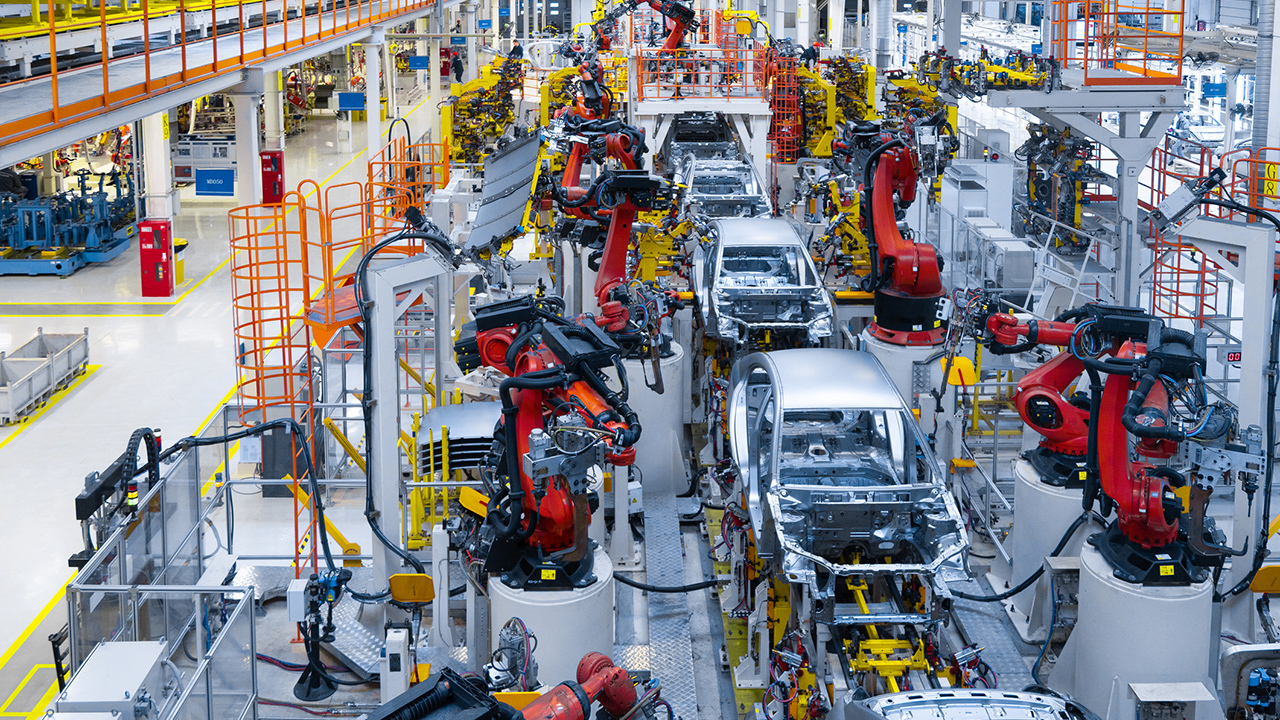 Intel Corp.’s CEO reiterated on Monday that the global shortage of semiconductors could take a few years to resolve.

The shortage, which has snarled auto production and caused supply chain issues for a number of other industries, including cellphones and consumer electronic products, is the result of dislocations caused by COVID-19. Companies shut down production facilities in the early days of the pandemic, hampering their ability to keep up with surging demand for products needed while sheltering at home.

"While the industry has taken steps to address near-term constraints it could still take a couple of years for the ecosystem to address shortages of foundry capacity, substrates and components," said Intel CEO Pat Gelsinger during a virtual session of the Computex trade show in Taipei.

The comments come just over a month after Gelsinger predicted the shortage would last another two years, until its new production facilities are up and running.

Intel, the world’s largest chipmaker by revenue, in March unveiled plans to invest $20 billion in two new facilities in Arizona that will open to outside customers.

U.S. semiconductor manufacturing capacity has fallen to 12% of global output, down from 37% in 1990, according to the Semiconductor Industry Association.

President Biden in April held a virtual event with CEOs and senior leaders from industries impacted by the semiconductor shortage to discuss short and long-term approaches to address the problem, including infrastructure investments in the American Jobs Plan, which is being debated on Capitol Hill.