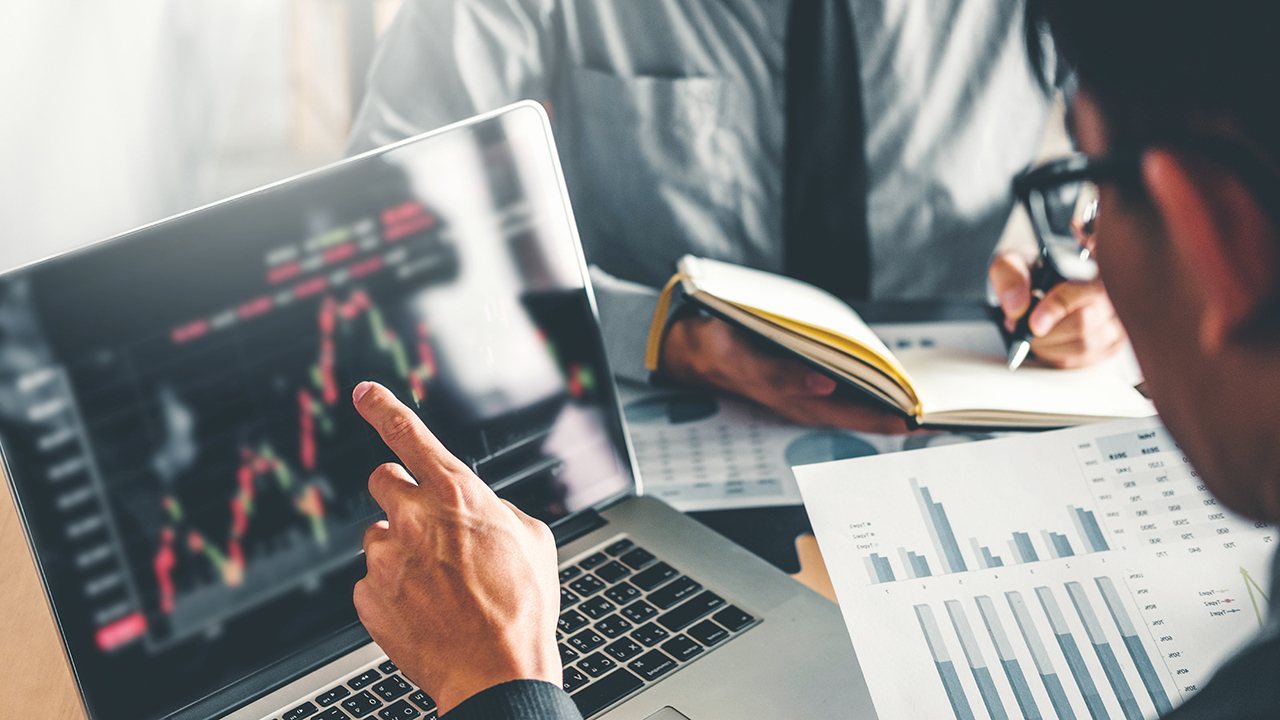 Inflation fears were reignited Friday when the Federal Reserve’s preferred measure printed its hottest reading in 29 years, and economists warn higher prices could linger for some time.

Core personal consumption expenditures, which exclude food and energy, in April rose 3.1% annually, according to a report released by the Bureau of Economic Analysis on Friday. The 1.2 percentage point increase from last month’s 1.9% reading was the biggest since recordkeeping began in 1960.

Key products like semiconductors are in short supply after production was temporarily paused as a result of lockdowns aimed at slowing the spread of COVID-19.

Key products like semiconductors are in short supply after production was temporarily paused as a result of lockdowns aimed at slowing the spread of COVID-19. (Yoon S. Byun/The Boston Globe via Getty Images)

Those problems have been exacerbated by labor shortages that have occurred in industries due to the generous unemployment benefits that are resulting in many workers getting paid more to stay home.

"There is just going to be a sequence of these temporary factors that are going to persist through the end of this year," said Mary Daly, president of the Federal Reserve Bank of San Francisco, in an interview with Bloomberg News.

She expects pricing pressures to ease in 2022 as supply chains are restored and the base effect issues of comparing the pandemic-induced declined with the ensuing rebound roll off.

Other Fed officials have also made the case that pricing pressures are likely to be temporary, allowing the central bank to hold interest rates near zero.

"We agree that most of the pressure is transitory, but the supply-demand imbalance could take some time to be resolved," wrote Ethan Harris, global economist at Bank of America, ahead of Friday’s report.

Harris worries that aggregate demand growth will remain very strong over the next several quarters, meaning a surge in supply will be needed to restore the imbalance.

That could prove difficult as supply chain and labor issues are showing no sign of improving. Chip manufacturers, for example, have warned shortages could last another two years.

Additionally, labor shortages are likely to last until at least September, when the supplementary unemployment benefits are set to expire. The Biden administration has not yet made an attempt to extend them.

But not everyone is worried about lingering inflation pressures.

Labor shortages are likely to last until at least September, when the supplementary unemployment benefits are set to expire. (Drew Angerer/Getty Images)

David Rosenberg, chief economist and strategist at the Toronto-based Rosenberg Research, says core inflation is running at a pace of about 2%, the Fed’s target, when accounting for distortions caused by the pandemic.

"That’s why the Fed isn’t hyperventilating like everyone else," he said.