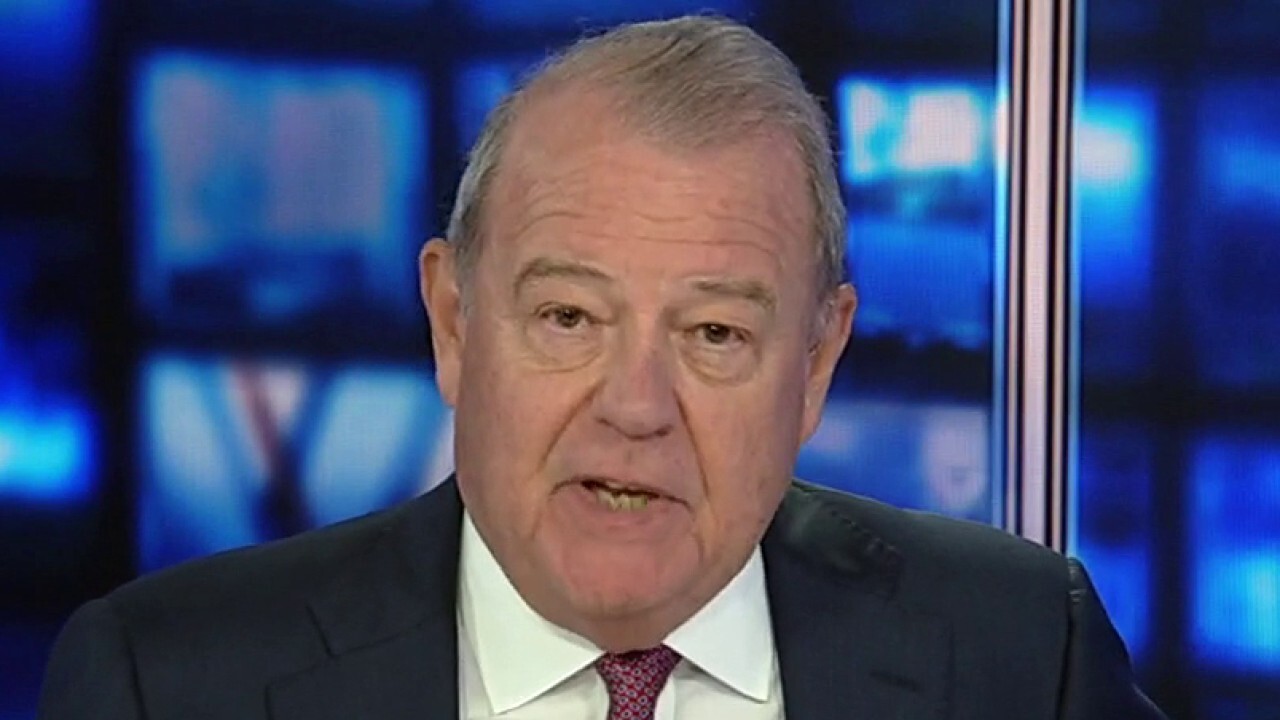 Stuart Varney explains why Americans' 401(k) is taking a hit

"Varney & Co." host Stuart Varney discusses the devastating impact energy inflation is having on Americans’ 401 (k) as Europe falls victim to the failure of renewable energy.

STUART VARNEY: Your 401(k) is taking a hit this morning. Let’s not play the blame game here. Let’s just figure out why your stock investments are losing value…

First, inflation, energy price inflation in particular. This is real: gas prices are the highest since 2014.

Oil is very close to $80 a barrel: we haven't seen that in years.

And natural gas, way above $6 today and rising fast. It costs a whole lot more to drive your car, heat your home, and for the utilities to generate electric power.

It’s not just us. It’s global. All over the world energy prices are going through the roof. Nat gas in China costs the equivalent of nearly $30. In Europe, it’s about $25. It’s so expensive that some European fertilizer companies are cutting production! It will be interesting to see what happens at the UN Climate Summit, which starts on November 1st.

The energy price crisis is partly due to the failure of renewables: the wind didn't blow in Europe this summer! How are they going to explain this brave new, green world which really isn't working!

Another problem for the market is the threat of a debt ratings downgrade. It happened in 2011: our financial reputation took a hit. And so did the markets.

We have the same political chaos now about the debt ceiling that we had back then. Another damaging downgrade is possible.

But what really worries me is a cold winter. Because that would really fire up energy price inflation, which is bad already.