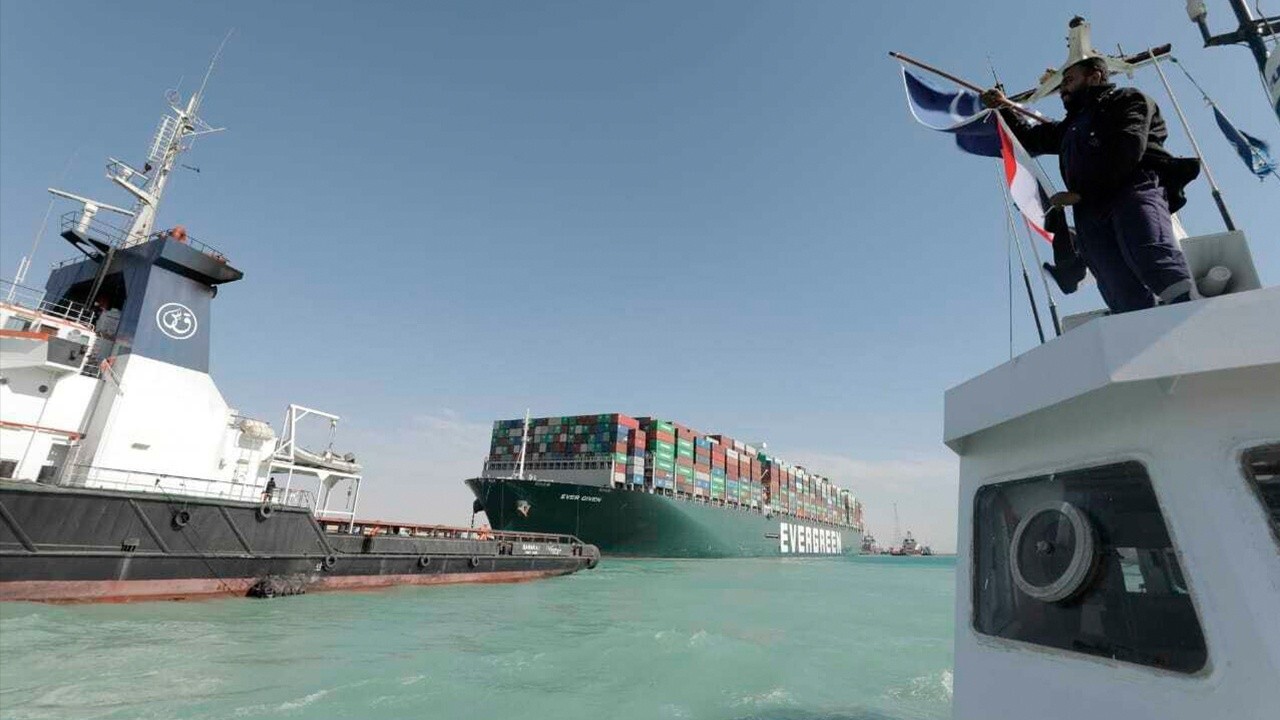 The Suez Canal will see normal traffic resume Saturday, as the final ships that were stranded following the grounding of a giant cargo ship complete their transit.

The Ever Given snagged on the bottom of the Suez Canal on March 23 and remained wedged for almost a week, blocking traffic through one of the busiest trade routes in the world.

Around 10% of total global trade passes through the canal, and the blockage cost as much as $10 billion daily in lost trade. Fears over trade shortages forced Syria to consider rationing oil before news broke that the ship had been freed.

Trade halted as more than 400 ships remained outside the canal, stranded in the Mediterranean or the Red Sea until the Ever Given was freed Monday.

Osama Rabie, chairman of the Suez Canal Authority (SCA), said 85 ships were expected to pass through the canal on Saturday, Reuters reported.

The majority of those ships -- about 60 -- had been waiting to pass through since the Ever Given had been freed.

Specialist teams worked for six days to dig out the Japanese-owned cargo ship, which was a quarter-mile in length.

A Canal Authority investigation began Wednesday into what caused the incident and is ongoing. Rabie estimates that the investigation will take “two more days,” at which time the SCA will announce findings.