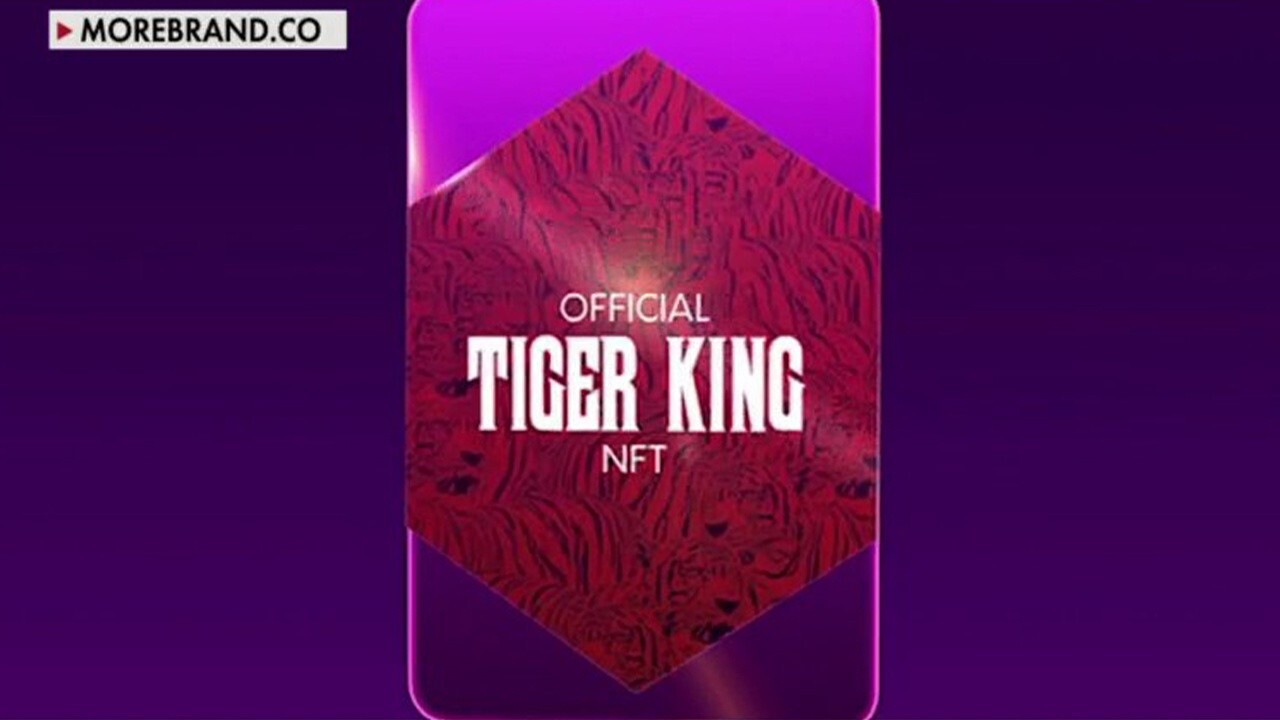 "Tiger King" fans will be able to bid on several non-fungible tokens (NFTs) and physical items from Joe Exotic, the star of the popular 2020 Netflix docu-series, on Friday.

Starting Friday, the former Oklahoma zoo owner — in partnership with cryptocurrency membership club MORE — will be auctioning off several NFTs along with their physical counterparts on officialtigerkingnft.com. NFT marketplace Mintable is hosting the online auction.

"I’m really grateful to the MORE team for giving me a platform to give back to loyal fan base [sic]," Exotic, born Joseph Maldonado-Passage, said in a Tuesday statement. "It’s great to have a voice via blockchain technology, and I’m honored to be the first to kickoff MORE’s celebrity NFTs."

Three-dimensional NFTs and physical counterparts of the following items will be up for sale: Exotic’s pistol and holster, Exotic’s fringed leather jacket, Exotic’s black leather jacket and pants set, recordings from Exotic in prison and more.

NFTs are fueling a frenzy among artists and investors looking to cash in on the market that has ballooned by as much as $1.5 billion so far this year.

These digital collectibles are irreplaceable assets that can be bought or traded like any other piece of property. But unlike a painting you can hang on your wall, buying an NFT is like owning an encrypted – or private – digital file.

That file can be downloaded on your computer, but it really exists on the blockchain Ethereum, which drives the second-largest cryptocurrency platform behind Bitcoin. Other blockchains can implement their own NFTs.

"I hope whoever purchases my favorite belongings is able to give them a well-deserved home," Exotic said. "Being able to auction off collectibles makes me feel connected with the outside world, especially without my cats by my side. Whether you love me or hate me for what you think I’ve done, there’s no doubt that everyone wants a piece of The Tiger King!"

"Tiger King" star Joe Exotic holding his pistol that is now up for autction. (Credit: Mintable)

The 58-year-old is serving a 22-year sentence in a Fort Worth, Texas, federal prison for his conviction on charges that he participated in a murder-for-hire plot against "Tiger King" star and rival Carol Baskin and violated federal wildlife laws.

MORE CEO and founder Peter Klamka said in a Tuesday statement that he's been working "in the cryptocurrency space" since 2014 and has led a number of "projects to bring blockchain technology to the masses."

"There’s no better way to engage the mainstream in blockchain technology than to tie in familiar faces and names," he said. "Joe Exotic is America’s favorite meme and anomaly; I’m extremely excited to be working with him and his team on this project to keep his story alive while he remains in prison."

The NFT sale comes less than a month after Baskin, CEO of Big Cat Rescue who worked to expose some of Exotic's malpractice in the docu-series, revealed her own cryptocurrency. 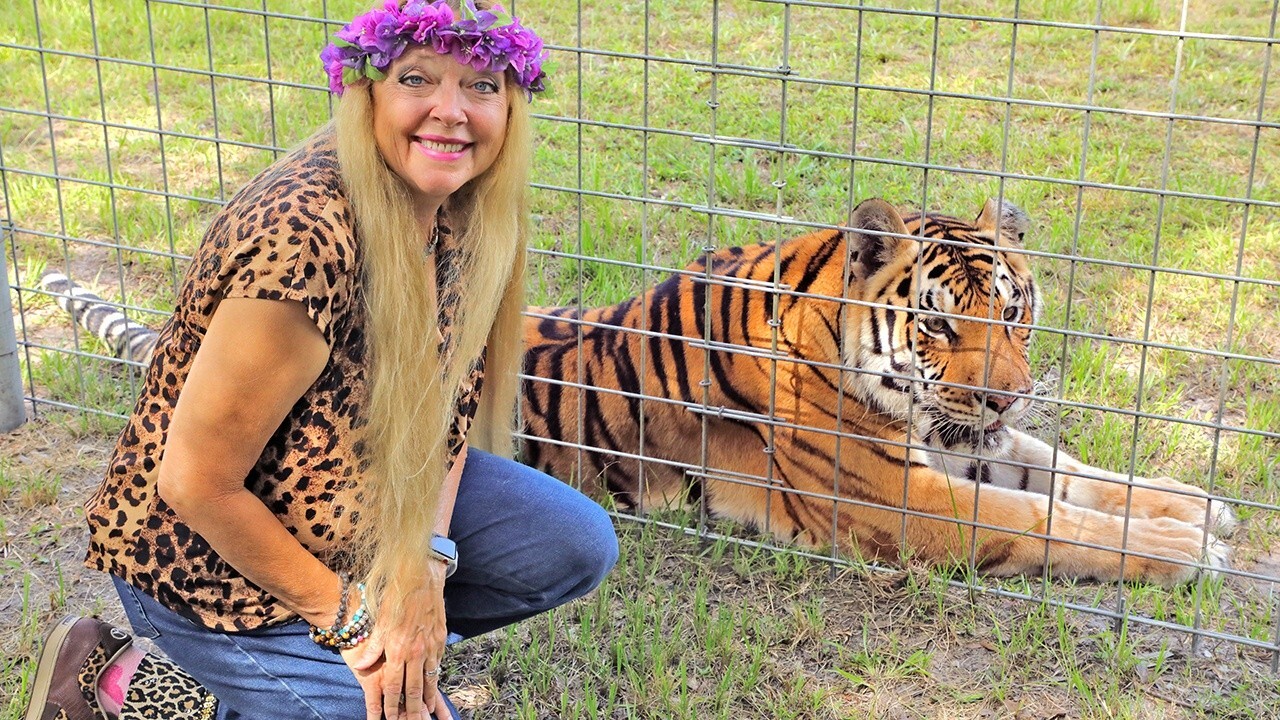 The big cat enthusiast’s digital currency, named $CAT, allows fans to purchase feline-themed merchandise or experiences associated with Baskin’s Big Cat Rescue animal sanctuary in Tampa, Florida. According to an initial press release, the altcoin listed on Rally.IO "is not a currency for investment" and it starts at around $7.

"I’ve already had people reaching out to me from cat rescue groups saying if maybe there’s some way we can use this to help fund some of the things they’re doing," the 59-year-old told FOX Business host Stuart Varney during an appearance on "Varney & Co." on May 25.