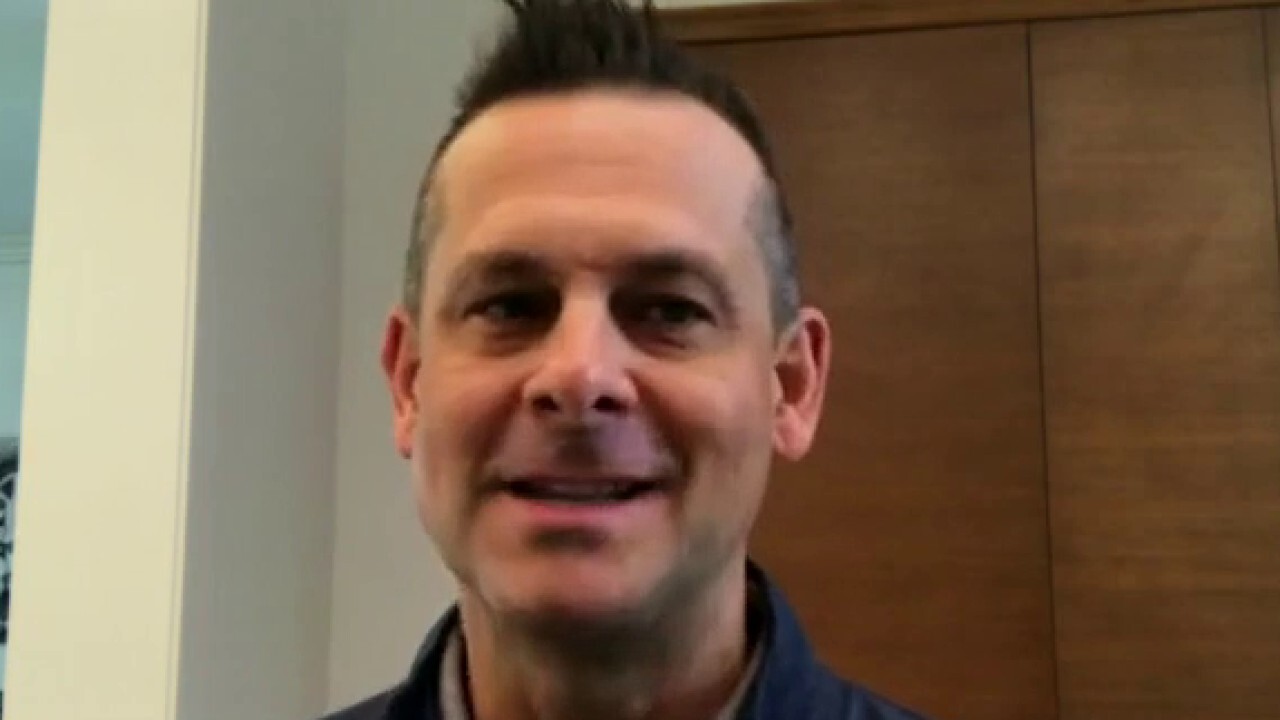 One of YouTube's most popular videos of all time may be removed from the platform following its $760,000 sale as a non-fungible token (NFT).

The video, which was initially published on May 22, 2007, and currently has more than 884 million views, was still available on YouTube at the time of publication. It was one of the first videos ever published on YouTube that went viral.

The Davies-Carr family’s website, which hosted the auction, shows that bidding ended on May 23 after one buyer under the username 3FMusic purchased the video for $760,000. A spokesperson for the family confirmed that 3FMusic "is a well-known collector based in Dubai that owns other popular memes such as Disaster Girl and Overly Attached Gf."

Howard Davies-Carr, father of Harry and Charlie — the two boys featured in the video — told FOX Business that the final bid is a "fabulous amount of money, which will help secure the boys' education hopefully through university."

"The goal was always to let the NFT winner have a say in the removal or not of the video from YouTube. We took guidance, and some previous NFT buyers said they would delete. Others said they wouldn't so we brief[ed] the press on the nuclear option," he said.

He added that if "the NFT buyer does not want to make the decision, then the decision will rest with Harry and Charlie as they are coming up to adulthood."

The winner of the auction will also be given "the opportunity to create their own parody of the video featuring the original stars, Harry and Charlie," according to the website.

The Davies-Carrs did not further specify how they plan to use the money from the auction.

"This is not the end of the beloved video, but rather a new beginning," they promise online.

Davies-Carr told The Wall Street Journal in 2010 that profits stemming from the video help him and his family buy a new house.

He said in a 2017 interview that "if things progressed" with the video, 1 million pounds, or about $1.4 million, "would be a realistic expectation of how much the video would make" his family over time. He also said its fame has allowed his family to travel "all around the world" for advertisement opportunities.

NFTs are fueling a frenzy among artists and investors looking to cash in on the market that has ballooned by as much as $1.5 billion so far this year.

These digital collectibles are irreplaceable assets that can be bought or traded like any other piece of property. But unlike a painting you can hang on your wall, buying an NFT is like owning an encrypted – or private – digital file. That file can be downloaded on your computer, but it really exists on the blockchain Ethereum, which drives the second-largest cryptocurrency platform behind Bitcoin.

Other social media posts have sold as NFTs, including Twitter founder Jack Dorsey's first-ever tweet, which sold for $2.5 million. Dorsey's tweet is still available to view on the platform.