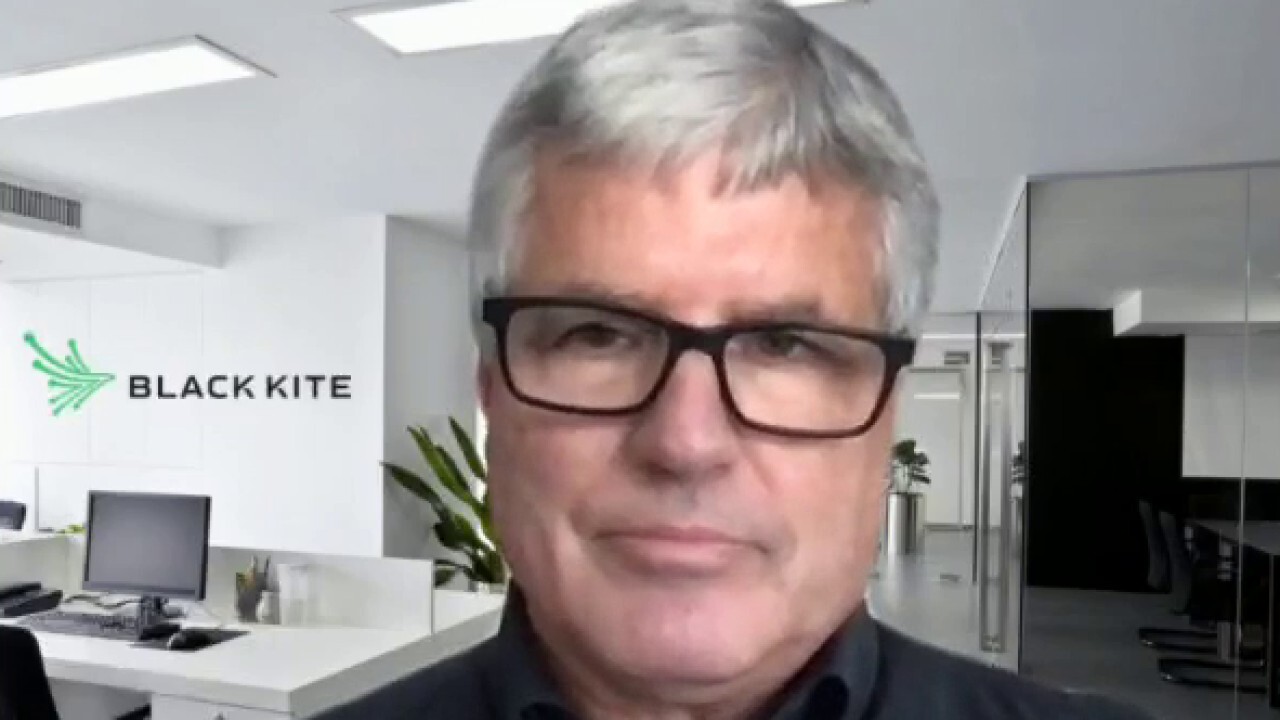 Paul Paget, CEO of Black Kite, a cyber risk ratings company, argued that 15% of Nasdaq-100 companies are 'in the critical red zone' and are susceptible to cyber attacks within the next seven months.

Sinclair Broadcast Group has confirmed that the media company was hit over the weekend with a ransomware attack, saying some operations were impacted and data was stolen from its network.

Sinclair is one of the largest owners of television stations in the U.S., and several of its stations went down on Sunday, leading reporters to take to social media to explain they were experiencing "technical issues."

The company released further details on Monday regarding what it called a "cybersecurity incident," which it began investigating on Friday. The company noted it had "identified that certain servers and workstations in its environment were encrypted with ransomware, and that certain office and operational networks were disrupted."

Data was also lifted from Sinclair's network, the company said, adding that it was "working to determine what information the data contained and will take other actions as appropriate based on its review."

Ransomware attacks are a growing issue worldwide amid a rise in criminal hacking operations demanding payment from their victims – sometimes to the tune of millions of dollars.

Last week, the White House held a virtual event that included some 30 countries to address ways to counter the problem, saying ransomware payments hit $400 million worldwide in 2020 and surpassed $81 million in the first quarter of 2021.

Sinclair is not the only media company to fall prey to a ransomware attack in recent years, either.

The Associated Press noted that another major media conglomerate, Cox Media Group, recently said it was targeted earlier this year in a similar episode, and the Weather Channel went off air following a ransomware attack in 2019.