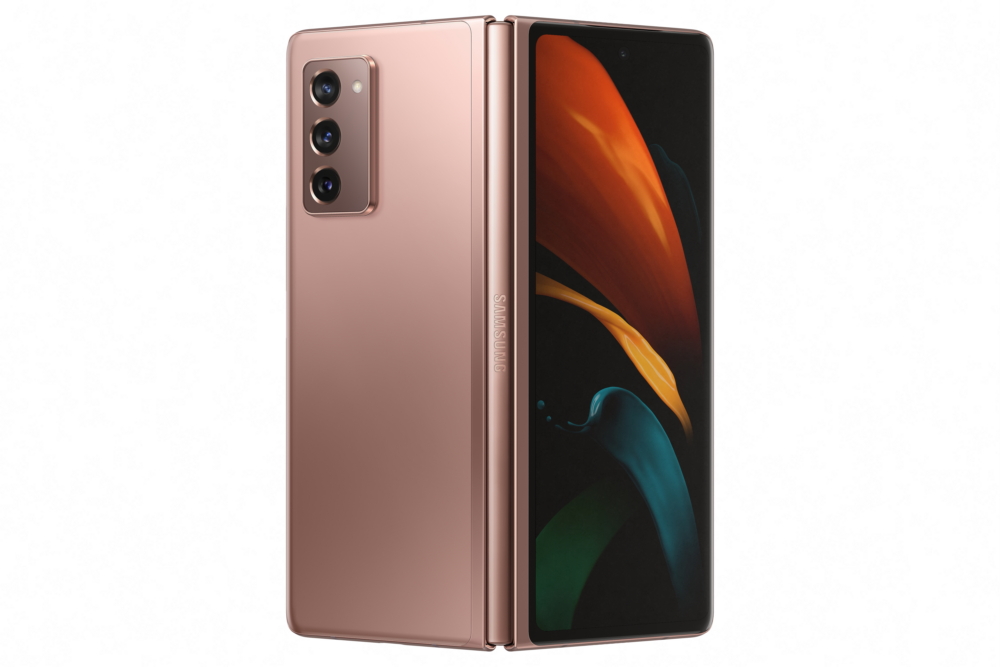 Samsung unveiled a number of new devices at its Unpacked event Wednesday.

Whereas the tech giant typically hosts a glitzy event in a city such as New York to launch its new devices, the coronavirus pandemic meant that the launch went virtual.

GOOGLE PIXEL 4A REVIEW ROUNDUP: SHOULD YOU BUY ONE?

The new devices include the Galaxy Note20 and Galaxy Note20 Ultra smartphones, which were described by Samsung as “productivity powerhouses that work like a computer and let you game like a pro” in a statement emailed to Fox News.

Samsung also unveiled its new Galaxy Tab S7 and S7+ tablets on Wednesday, along with its new Galaxy Watch3 and Galaxy Buds Live earbuds, priced at $170.

The smartwatch and the earbuds (which come in bronze, white and black) are available for purchase starting Aug. 6. The Galaxy Watch3 starts at $400 for the 41-millimeter version, while the 45-millimeter version retails for $430. Conversely, the LTE version of the smartwatches sells for $450 and $480, respectively.

Both the smartphones, as well as the tablet, are able to access AT&T's 5G network and 5G+, an AT&T spokesperson told Fox News.

The Fold 2 will be Samsung’s third foldable smartphone. “Galaxy Z Fold2 combines the portability and flexibility of a smartphone with the power and screen size of a tablet for ultimate productivity,” Samsung said, noting that the Fold2 is based on user feedback from its earlier smartphones.

Additional information on the Fold 2, such as a launch date, will be available in September, Samsung added.