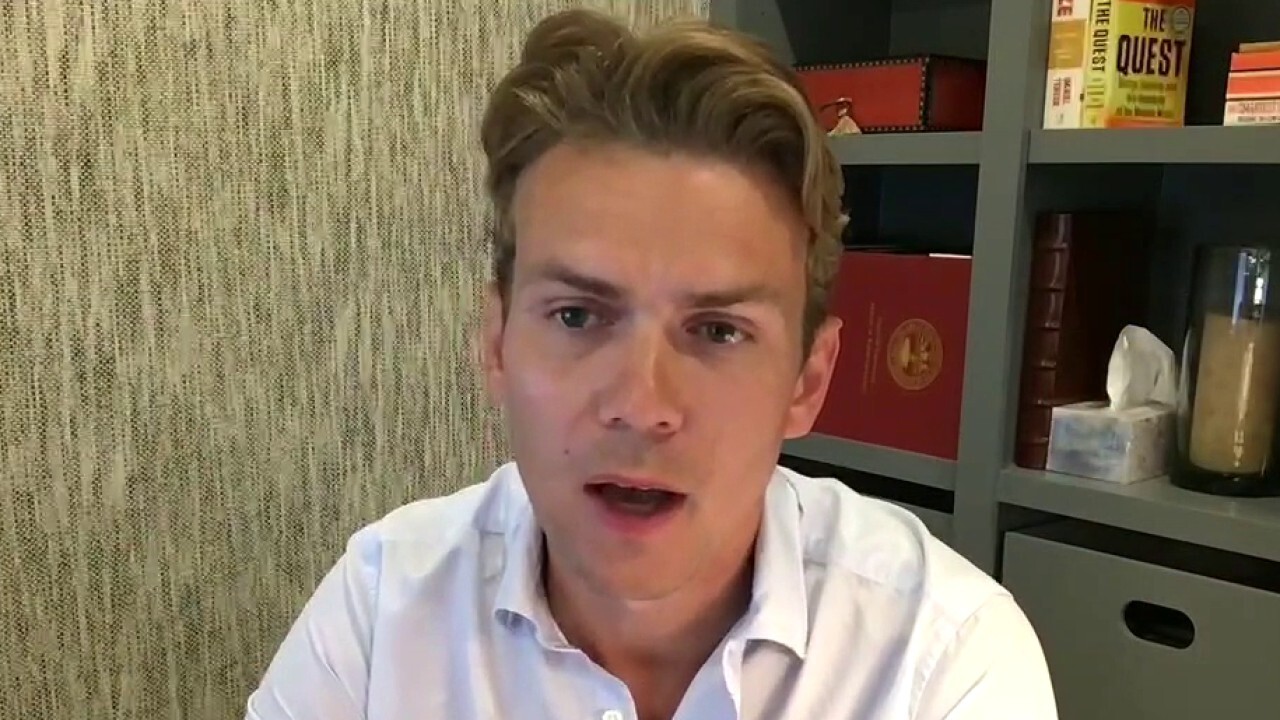 Over the past year, examples of Big Tech censorship have multiplied, particularly around the topic of COVID-19. Questioning the wisdom of forcing children to wear masks, or even sharing news articles that challenged social distancing rules were enough to engage the social media giants’ censors. Facebook, Twitter, and others flagged posts, blocked certain content, and even banned some users for daring to question the established positions.

What has become apparent only in the last few weeks, however, is the involvement of the Biden White House in calling the shots on Big Tech’s COVID censorship. The White House has now admitted to monitoring private citizens’ Facebook pages, and asking Facebook to block content it finds objectionable.

Silencing debate, keeping tabs on private citizens, and creating lists of individuals who dare to disagree with the government? These tactics are better left to totalitarian regimes.

The White House and the Big Tech platforms have provided the same justifications for their censorship – that the content they seek to block is misinformation, and it deviates from the settled science on COVID.

The late author and columnist Charles Krauthammer once observed the greatest drawback of "settled science." "There is nothing more anti-scientific than the very idea that science is settled, static, impervious to challenge."

The alarming partnership between Big Government and Big Tech should serve as a wake-up call to all Americans about the growing threat to free speech.

That anti-scientific approach has been on full display this year, with elected officials and government bureaucrats preferring COVID dogma to the scientific process that invites debate and re-evaluation. The "settled science" of 2020 now looks quaint in 2021, as we have gained greater understanding of everything from transmission to treatments to risk factors.

Last year, the settled science said that children should not be in schools. In 2021, that misguided "settled science" has been replaced with better science. Now we have numerous studies documenting the huge learning loss, especially for younger children, from having spent a year in virtual classes.

The settled science of 2020 said 6-feet of separation was the key to minimizing the spread. It turns out that the 6-foot guideline was based less in science than we had thought, and the Centers for Disease Control and Prevention (CDC) now says three feet is sufficient. Science changes.

FACEBOOK REPORTEDLY FIRED 52 EMPLOYEES WHO WERE CAUGHT SPYING ON USERS

One of the most important areas of debate in 2020 was the effectiveness of the state lockdowns. Florida’s limited lockdown last year was derided by the mainstream media, while New York’s and Michigan’s harsh lockdowns were held up as examples for the country to follow. But today, with the advantage of hindsight, we can understand that Governor DeSantis’ approach in Florida was vastly superior to the economically devastating lockdowns in New York and elsewhere, which produced little noticeable effect on COVID transmission.

A free people must be able to have open and honest debates about the trade-offs between protecting individual liberty and the state’s interest in protecting the public from threats, including a highly contagious virus.

The founding fathers not only anticipated this debate, but they engaged in it themselves. A desire for free-spirited debate is in western societies’ DNA.

This debate about our individual liberty in the midst of a pandemic is both healthy and necessary – but it was shuttered by Big Tech companies.

As a result of Big Tech’s censorship, many Americans have been deprived of one of the greatest safeguards on democracy and our individual liberty – debate. Is it any wonder that Facebook’s membership is declining in the United States and Canada? Even in the midst of shutdowns, with more Americans online than ever before, Facebook lost users. Thanks to competition, however, Facebook and Twitter are no longer the only options.

Parler, where I serve as the CEO, is one such alternative. We’re a social media platform dedicated to fostering civil debate through the digital public square. Politically-motivated censorship has no place at Parler.

The White House has not presented individuals’ names to us at Parler for the very simple reason that they know we would never act on such a list. We have enough confidence in the truth and the scientific process to allow debate to flourish. You disagree with the CDC’s mask guidelines? Go ahead and talk about it.

The alarming partnership between Big Government and Big Tech should serve as a wake-up call to all Americans about the growing threat to free speech.

George Farmer is CEO of Parler.