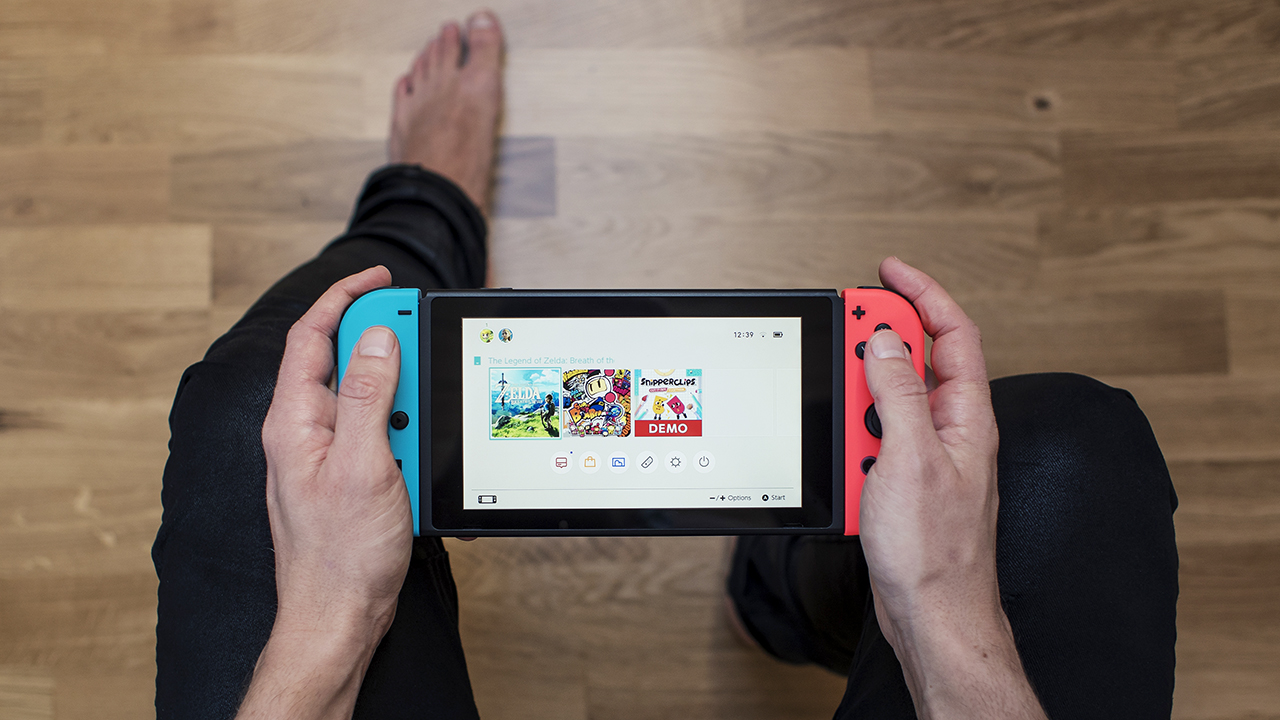 As Nintendo reportedly gets ready to launch a new version of its popular Switch console next year, the Kyoto, Japan-based entertainment company is said to be boosting production of the current version.

Nintendo is telling its manufacturing partners to boost production to as many as 30 million consoles this fiscal year, Bloomberg is reporting. Conversely, the official forecast coming from the company is 19 million shipments.

FOX Business has reached out to Nintendo with a request for comment.

Nintendo has been aided in large part by the strength of the Switch during the coronavirus pandemic.

Last month, Nintendo reported a 428% surge in profit during its most recent quarter, aided in part by the strength of the "Animal Crossing: New Horizons" video game and the continued strength of the Switch.

The company sold more than 3 million Switch units and 2.6 million units of its Switch Lite console, as well as 10.6 million copies of "Animal Crossing: New Horizons."

The report comes just one day after Microsoft confirmed pricing for the smaller version of its upcoming Xbox, the Series S, retailing for $299.

Shares of Nintendo were rising sharply Wednesday morning, gaining 2.7% to trade at $68.57.