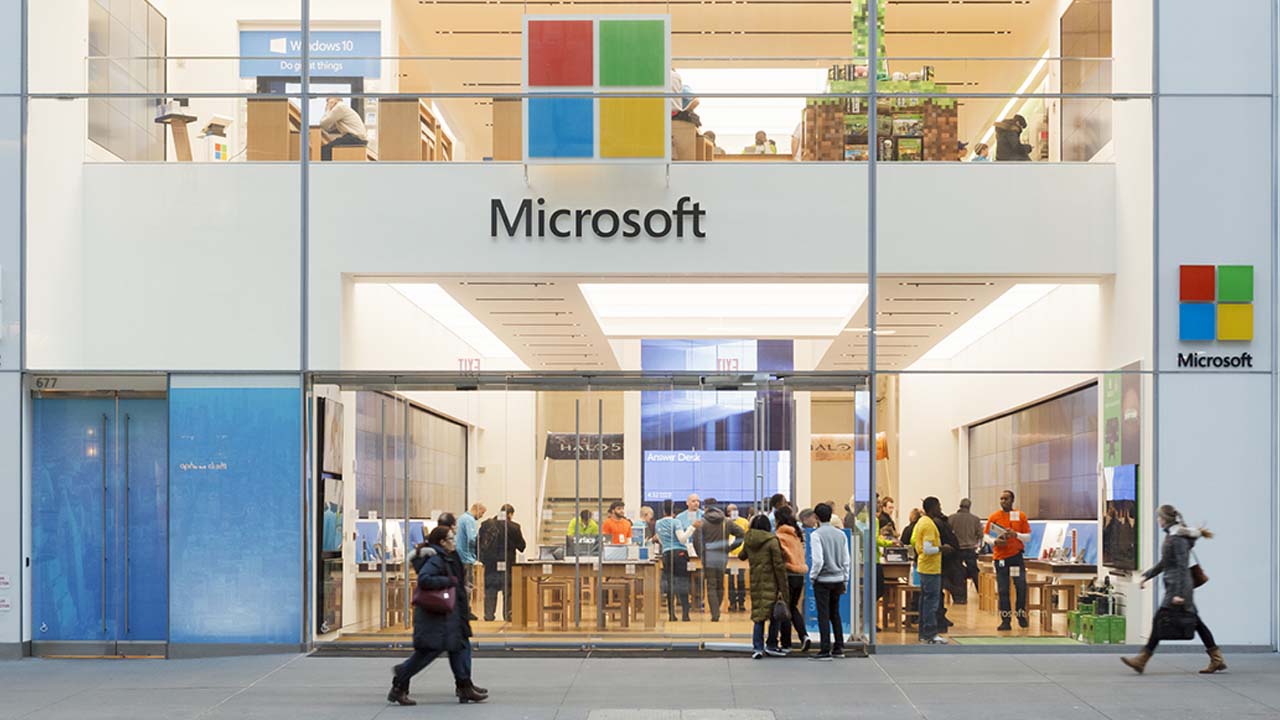 Microsoft confirmed that its smaller version of the new Xbox, the Xbox Series S, would be priced at $299.

The tweet came after Windows Central, a Microsoft-centric news outlet, reported that the upcoming Xbox Series X would be priced at $499 and the smaller version would cost $299.

The new consoles are expected to be launched in time for the holiday shopping season, perhaps as early as November.

Microsoft competitor Apple also announced that it would be holding an online-only event on Sept. 15, where it expects to announce several new products, including the new iPhone.

Bellevue, Wash.-based T-Mobile will partner with school districts across the U.S. as a part of the program.

Shares of Microsoft were sharply lower on Tuesday, falling 3.3% to trade at $207.29, in line with a broader tech sector sell-off.