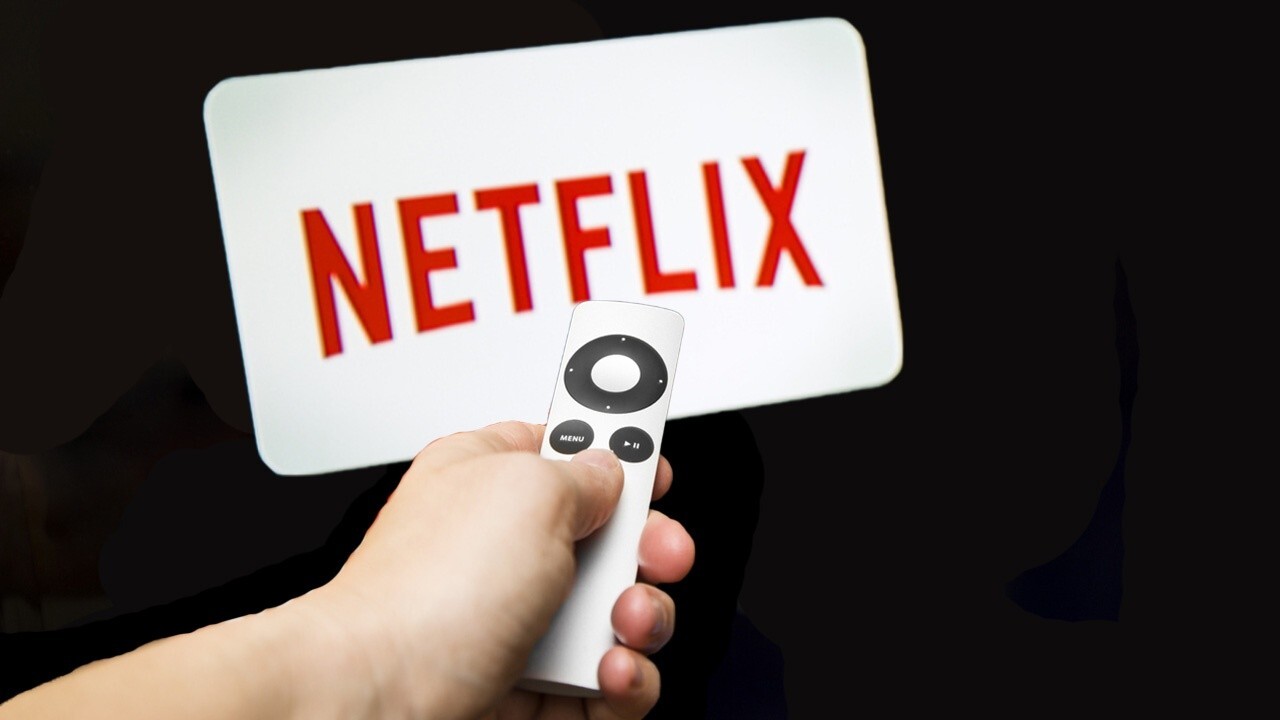 Former Netflix CEO Marc Randolph believes Disney is giving Netflix a run for its money in the streaming wars.

“The streaming war is really shaping up to be a ‘mano a mano’ battle between Netflix and Disney,” Randolph said on FOX Business' “Varney and Co.”

He said Netflix’s “secret weapon” from the beginning was “focus” and questioned whether other companies could match it.

However, he also noted that Disney's efforts are impressive because they've "gone all in."

“They've really said that streaming is going to be their monetization model and it's showing,” he told host Stuart Varney

Randolph said, despite production challenges brought on by the coronavirus, expect “profusion of new content” from streaming services in 2021.

“You need to have that blockbuster tent pole content to acquire the [subscribers],” he said. “But we're learning is that you need to keep delivering it overtime to keep them. And it's really looking like Disney and Netflix are the two who can do that.”

Randolph acknowledged both Netflix and Disney have “very, very aggressive slates planned” in the coming year. Disney+ will offer new Marvel, Star Wars and Pixar projects and Netflix promised the release of at least one original film every week.

Randolph went on to say that the streaming company to watch is Warner Bros. following the announcement that the corporation will release all its 2021 films on HBO Max in addition to in theaters.

“That's a very, very dramatic move,” he said. “In fact, I have to give the Academy Award to boldest move to HBO Max for that.”

Randolph also discussed the challenges facing the “tremendous number of new entrants in the market.”

“I think all these companies who've kind of embraced this wonderful recurring revenue model of subscription businesses are going to find there is a reality that it's easy to get these subscribers. And the trick is how do you keep them?” he said.