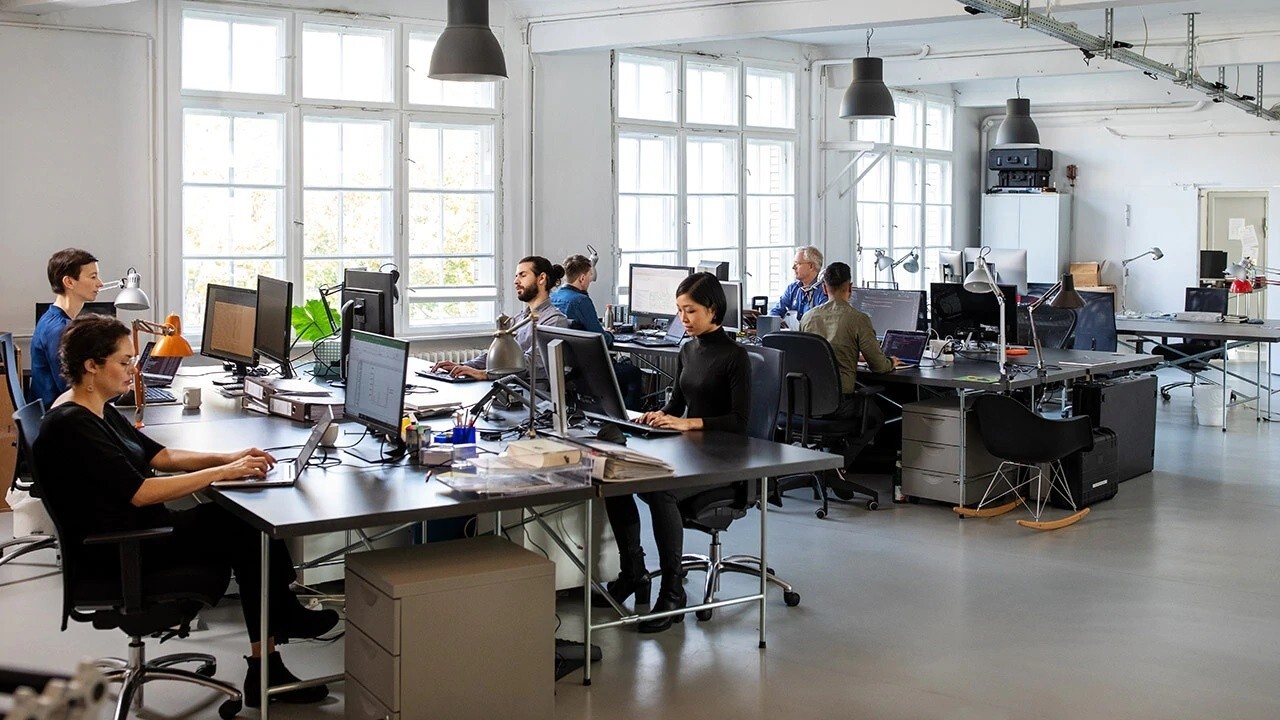 Delta variant will push many employers to reverse back to office policies: The Muse CEO

The Muse CEO and co-founder Kathryn Minshew discusses how employees think about the return to office and how the age of the worker impacts their work environment preferences.

Leadership at Microsoft and its subsidiary LinkedIn have decided to abandon their plans for U.S. employees to return to the office next month, postponing such a return indefinitely, saying that the persistence of COVID-19 has left them no choice.

"The evolving Delta variant is compelling many of us to adjust plans for reopening worksites," explained Microsoft corporate vice president for modern work Jared Spataro in a blog post on Thursday. He added, "it’s a stark reminder that this is the new normal."

Spataro went on to say that the planned workplace return set for Oct. 4 was off for the tech giant, and "given the uncertainty of COVID-19, we’ve decided against attempting to forecast a new date for a full reopening of our U.S. work sites in favor of opening U.S. work sites as soon as we’re able to do so safely based on public health guidance."

"From there," he continued, "we’ll communicate a 30-day transition period that provides time for employees to prepare while allowing us to continue to be agile and flexible as we look to the data and make choices to protect employee health, safety and well-being."

Microsoft had originally planned its workplace return for early September, but pushed back the date this summer along with other firms such as McDonald's and Apple, both of which set tentative return plans for October but left the door open for further delays as needed. Amazon has already said its employees won't be asked to return to the office anytime this year, with Facebook and Google following suit.

Meanwhile, many employees have now long been accustomed to working from home, and drawing workers back into the office has become a challenge for companies – particularly amid widespread labor shortages across industries and countries.

Spataro addressed that issue in his blog post, too, saying that a LinkedIn survey of executives in the U.S. and U.K. found that "with 87% of people saying they would prefer to stay remote at least half the time, a majority of employers are adapting: 81% of leaders are changing their workplace policies to offer greater flexibility. "