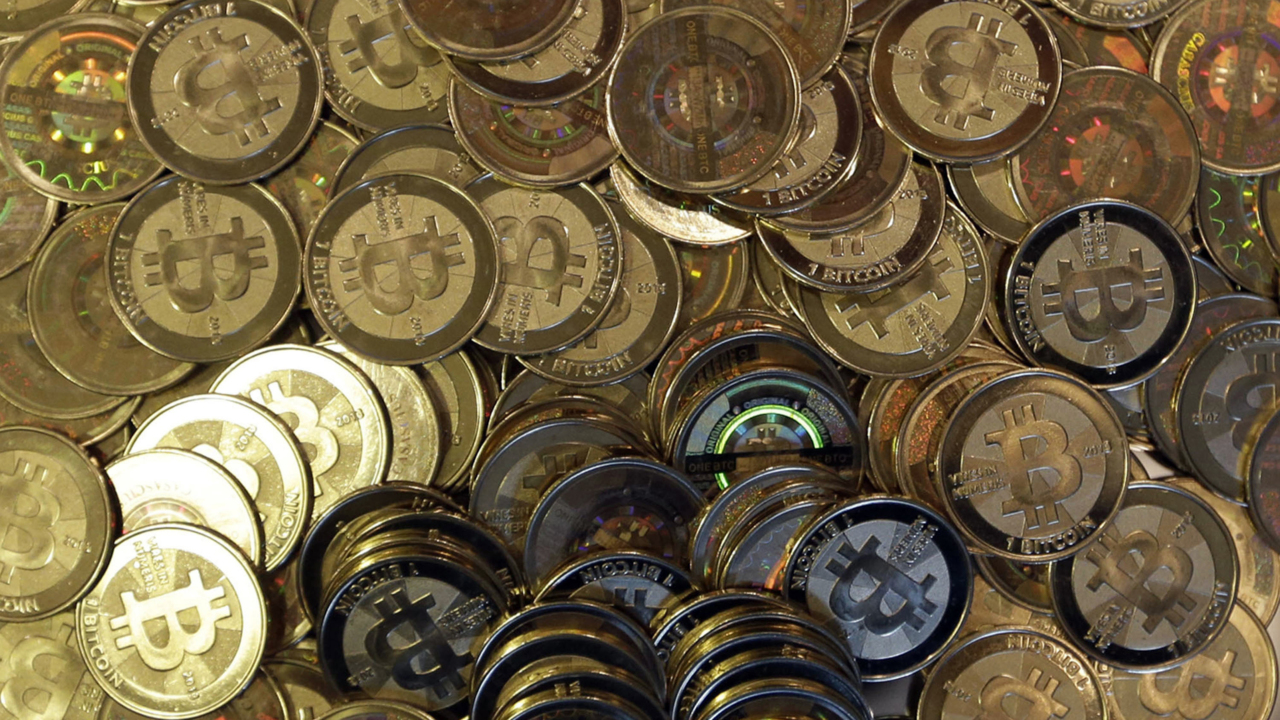 Jack Dorsey on Friday said that if he weren't the CEO of Twitter and Square, he'd spend the rest of his life working to develop Bitcoin.

Dorsey, who has purchased more than $200 million in Bitcoin through Square since October of last year, made the comments at the 2021 Bitcoin conference in Miami.

"If I were not at Square or Twitter, I would be working on Bitcoin," Dorsey said during the conference. "…Whatever I can do — whatever my companies can do  — to make Bitcoin accessible to everyone, that is what I will do for the rest of my life."

Dorsey said he believes Bitcoin, in particular, is going to be used by "more and more people" in years to come.

"It’s an amazing asset," he said. "The internet needs a native currency."

He added that he believes people around the world will need to "transact" with Bitcoin "every single day" in the future, which is why his companies do not work with any other cryptocurrencies besides Bitcoin, he explained at the conference.

"It's the only way out," he said at the end of his interview.

Dorsey's views on the crypto came in contrast with fellow tech billionaire Elon Musk, who recently announced Tesla would stop accepting Bitcoin for vehicle purchases due to environmental concerns but has been generally supportive of crypto innovation.