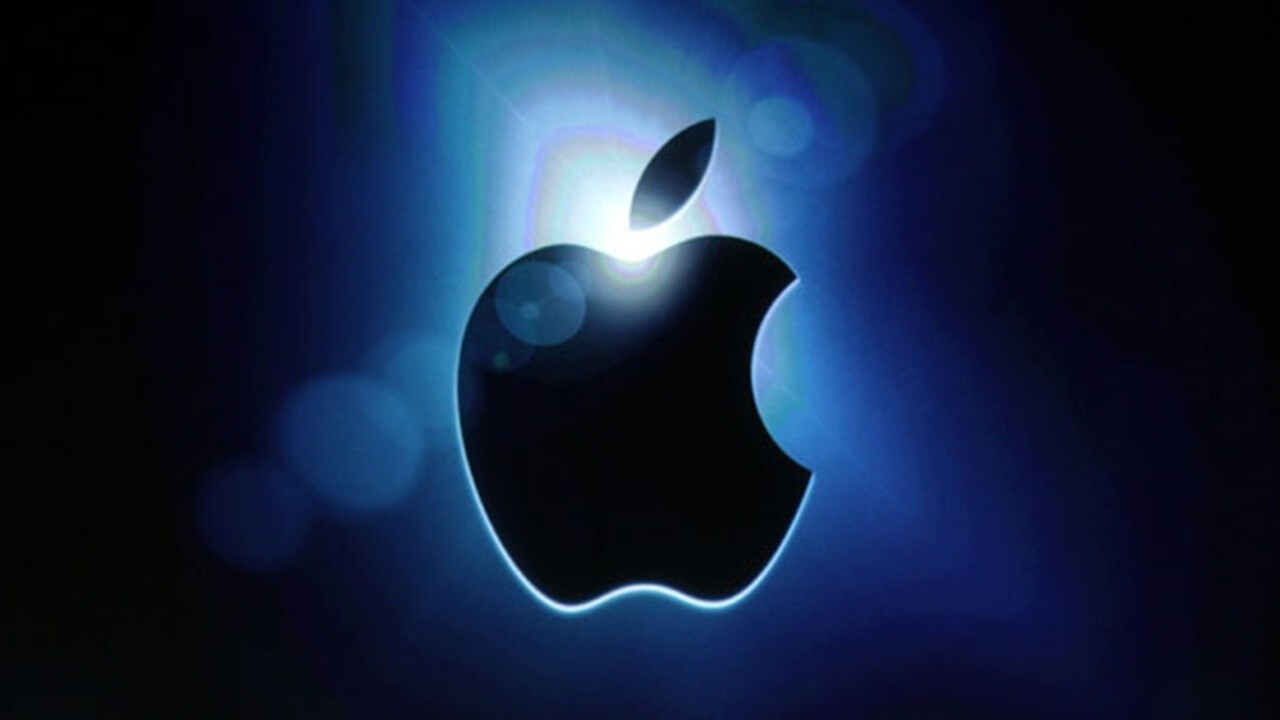 Apple is working on features designed to detect depression, anxiety, autism, and the cognitive decline that can develop into Alzheimer’s and other kinds of dementia, according to a Tuesday report in the Wall Street Journal.

The depression and cognitive decline features would reportedly use extensive personal data collected by sensors on Apple devices like iPhones and Apple Watches, including information about users’ sleep patterns, physical activity, typing behavior and more.

Apple is reportedly working on the effort alongside researchers from the University of California, Los Angeles, who are studying stress, anxiety and depression. The tech giant is also collaborating with drugmaker Biogen Inc., which is studying cognitive decline, according to the Journal.

Apple did not immediately reply to a request for comment on the report.

The projects are reportedly still in early research stages, and it’s unclear if they will ever lead to a product that is introduced to the public. 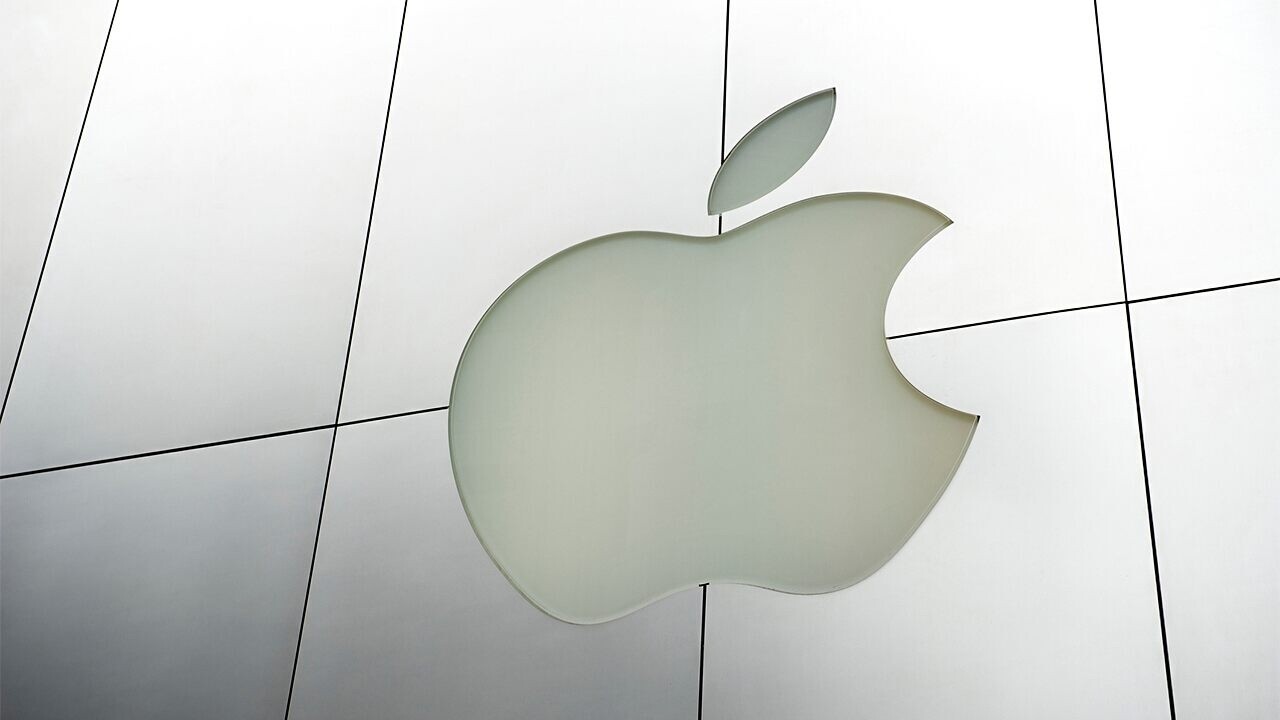 Expect another record year for iPhone sales despite no major Apple innovation: Analyst

Disruptive Tech Research founder and chief analyst Lou Basenese provides insight into Apple’s latest announcements at the Tuesday event and other headlines from the tech world.

Apple’s reported effort comes as a growing body of research in recent years shows that usage of the company’s own devices could be contributing to mental health issues.

A 2019 study from researchers at the University of Arizona found that smartphone dependency among 18 to 20 year-olds "predicts higher reports of depressive symptoms and loneliness." A 2017 paper from San Diego and Florida State researchers showed that heavy usage of smartphones and social media among teens was associated with higher rates of mental health issues and suicide.

Yet Apple Chief Operating Officer Jeff Williams, who heads the company’s health unit, has "enthusiastically" told employees that the company has the potential to help address rising rates of anxiety and depression, sources told the Journal.

Any effort by Apple to detect mental health issues would inevitably raise issues of privacy for some users — and the company has already faced an outcry this year from privacy advocates over a plan to scan users’ images for child pornography, leading Apple to postpone and modify the feature.

To address privacy concerns, Apple’s algorithms would work locally on users’ devices rather than sending data to the company, according to documents reviewed by Journal.

Biogen, the company that is reportedly collaborating with Apple to detect signs of cognitive decline, is behind a controversial $56,000-a-year Alzheimer’s drug that was approved by the Food and Drug Administration in June. Outside advisers to the FDA had raised concerns that the drug was ineffective and even criticized the FDA’s own staff for what it called an overly positive review.