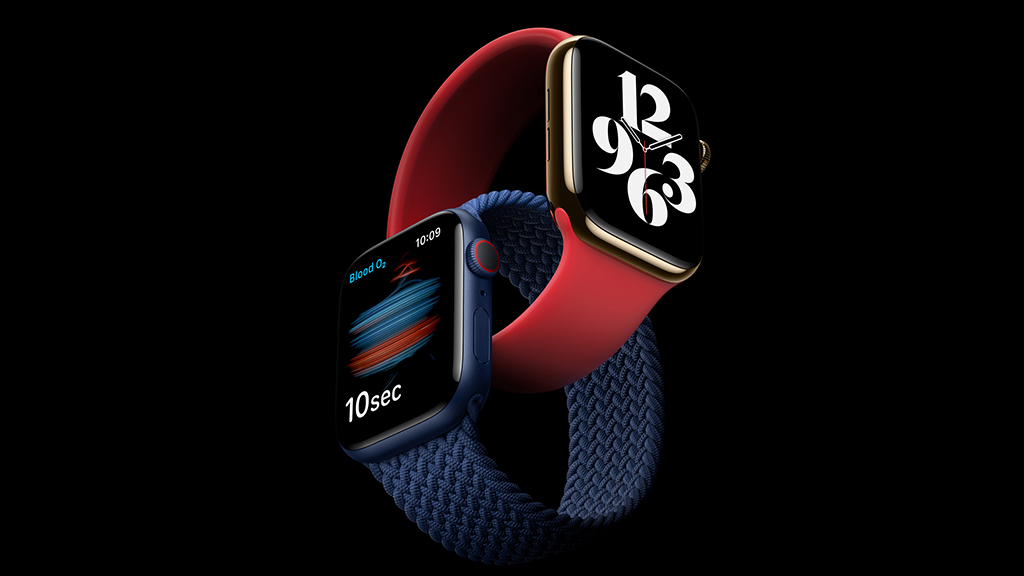 After Apple finally unveiled a pair of new Apple Watches last week, reviews of the Apple Watch Series 6 hit the web, with many reviewers praising the new smartwatch for its price, function and feature set.

The Apple Watch Series 6, which starts at $399, comes with a new health sensor. This will let people measure their blood oxygen levels right from their wrists, Jeff Williams, Apple's COO, said at the event. The blood oxygen levels are measured using infrared technology and the watch can also measure elevation in real-time.

The new watch, which went on sale on Sept. 18, also comes with an S6 dual-core processor that is optimized for Series 6 and a new chip that will make the watch about 20% faster than the Series 5. It also comes with an optimized display that makes it easier to view in bright sunlight.

Here are several of the top Apple Watch Series 6 reviews.

The Verge reviewer Dieter Bohn said that although he spent less than 24 hours with the watch, he appreciated the brightness of the screen and the faster processor.

"I think the main benefit most people will get from the S6 system is that it has enough processing headroom to stay fast through future updates," Bohn wrote. "Apple’s silicon is so ridiculously ahead of Qualcomm’s on smartwatches that Apple could have kept the Series 5’s internals, and I doubt anybody would have minded."

Engadget reviewer Valentina Palladino mentioned the fact there are only "a couple of new hardware updates, but that's not a bad thing."

"Most of the new features that I can’t speak to yet are ones that require a couple of days to test out -- sleep tracking, long-term VO2 max calculations and blood oxygen measurements being the most important among them," Palladino penned. "But the Apple Watch Series 6 has made a good first impression. Is it worth an upgrade from the Series 5? We’ll wait to answer that in our full review, but regardless, the Series 6 looks to be a promising (if subtle) update to an already excellent smartwatch."

"The other key upgrade to the Apple Watch Series 6 is the faster processor: Apple's S6 chip is based on the A13 Bionic chip found in the iPhone 11," Orellana wrote. "Aside from being faster to launch apps, the new processor makes the Watch more efficient at extending battery life during runs. In my 10 hours of use, the Apple Watch had no problem loading apps, displaying messages and showing stats in real time. But the Series 5 already felt fast to me, and so far I haven't noticed a huge change in my day-to-day use."

Tom's Guide reviewer Kate Kozuch compared the Apple Watch Series 6 and the Samsung Galaxy Watch 3 and suggested that iPhone users continue to stick with the Series 6 if they're looking for an upgrade.