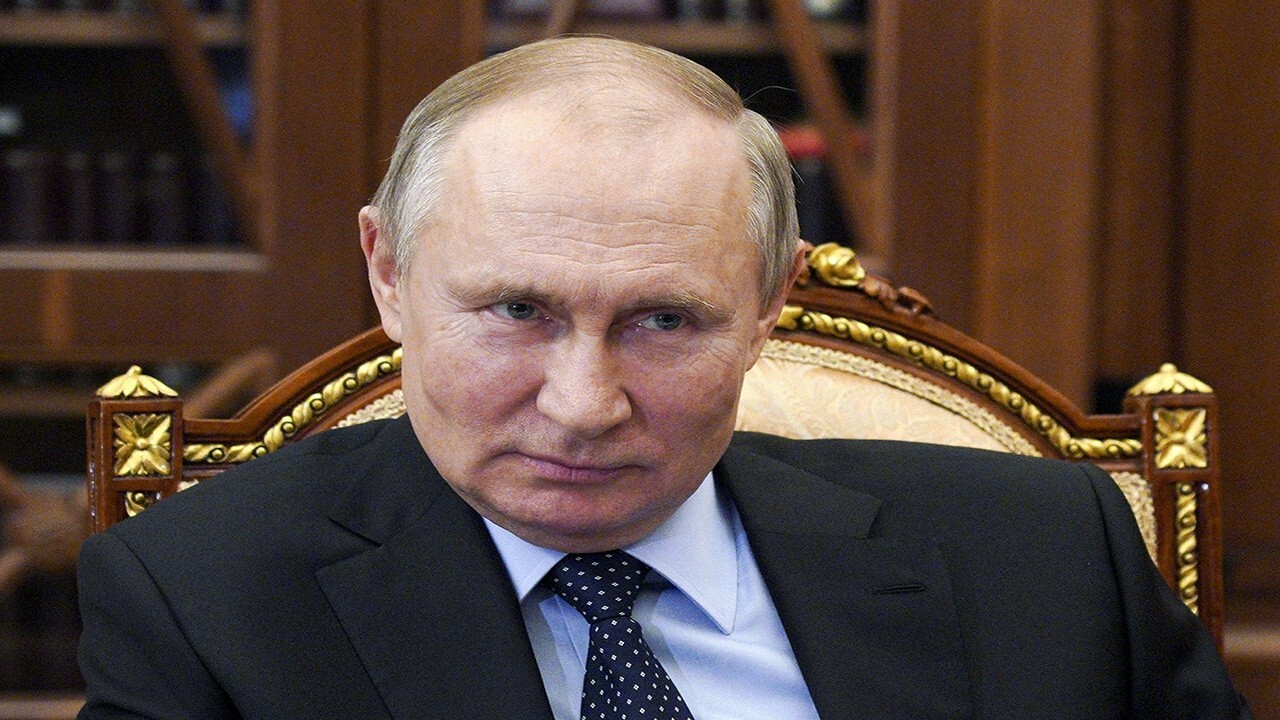 Apple and Google stand accused of "political censorship" after the companies removed an app created by imprisoned Russian opposition leader Alexei Navalny under pressure from the Kremlin.

The app, which encouraged Russians to strategically vote for opposition candidates that were the most likely to defeat members of Putin’s ruling party, disappeared from the companies’ stores on Friday — the same day polls opened in the country’s parliamentary elections.

Ivan Zhdanov, a close ally and advisor to Navalny, accused the companies of a "shameful act of political censorship" in a series of tweets Friday.

"Russia’s authoritarian government and propaganda will be thrilled," he added.

Zhdanov also shared what he said was an email from Apple about the app’s removal.

"We are writing to notify you that your application will be removed from the Russia App Store because it includes content that is illegal in Russia," Apple reportedly said, adding that Navalny’s group had been deemed an "extremist" group by the Russian government.

Apple and Google did not immediately reply to requests for comment.

Both companies had been under intense pressure from Russian authorities to remove the app in the lead-up to Friday’s elections. The government argued that refusing to do so would be considered foreign interference in Russian elections.

Russia’s foreign ministry even went as far as to summon US ambassador John Sullivan over the issue, the Associated Press reported.

And Russian police also visited Google’s offices in Moscow on Monday to enforce a court order to block Navalny’s app, according to the outlet.

Navalny has been imprisoned since February, when he returned to Russia from Germany after receiving medical treatment for a poisoning that he has attributed to Vladimir Putin. The US and European Union have also pinned the assassination attempt on Putin, but the Russian leader has denied it.

It’s not the first time that Apple and Google have been accused of betraying pro-democracy activists and caving to authoritarian governments.

In 2019, Apple removed two apps that pro-democracy protestors in Hong Kong had used to track and dodge police — just one day after China’s state-run People’s Daily paper accused the company of being "an accomplice to the rioters."

Google, meanwhile removed a game from its Chinese Google Play store that had allowed users to play as a Hong Kong protester. The search giant said that "The Revolution of Our Times" violated its content rules because it depicted "sensitive events."