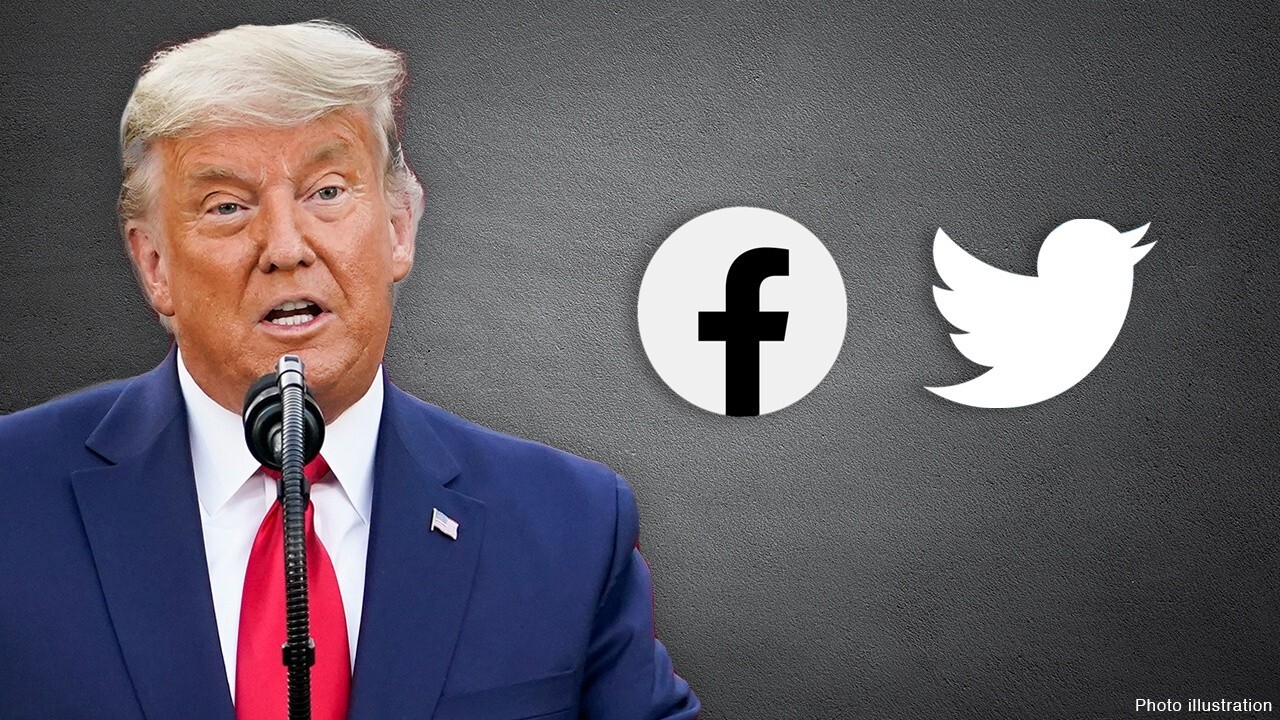 Facebook's oversight board, which reviews account removals, plans to review the company's decision to indefinitely suspend former President Donald Trump's account and determine whether or not to uphold the ban.

Facebook CEO Mark Zuckerberg on Jan. 7 announced the company blocked Trump's Facebook and Instagram accounts indefinitely for "at least" two weeks "until the peaceful transition of power is complete."

Clegg added that Facebook believes its decision to bar Trump's access to his accounts "was necessary and right."

The decision came after the now-former president posted a video to social media telling his supporters who stormed the Capitol on Jan. 6 to "go home in peace" while continuing to push the narrative that the 2020 presidential election was "stolen."

"Given its significance, we think it is important for the board to review it and reach an independent judgment on whether it should be upheld," Clegg said. "While we await the board’s decision, Mr. Trump’s access will remain suspended indefinitely."

The company hopes the board's decision "will uphold the choices" Facebook made on Jan. 7, Clegg said.

Facebook's oversight board, first announced in May and unveiled in October, allows users to push back against account removals and potentially reverse the company's "difficult content decisions."

Twitter permanently suspended Trump's personal account on Jan. 8 following the riots "due to the risk of further incitement of violence."

Twitter CEO Jack Dorsey later defended the company's decision, saying in a tweet thread that "offline harm as a result of online speech is demonstrably real" while acknowledging that Twitter's power in the "global public conversation" has set a "dangerous" precedent.