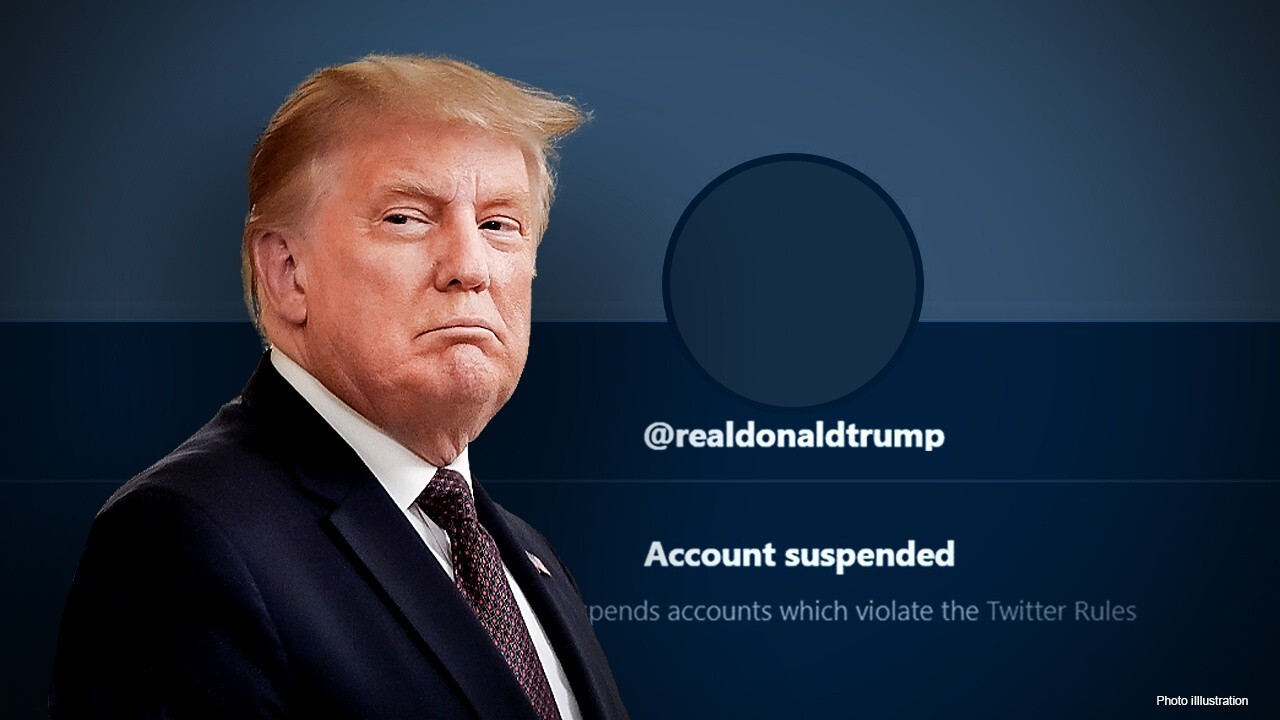 ‘The woke religion’ has taken over many Big Tech companies: Federalist co-founder

The Federalist co-founder and publisher Ben Domenech weighs in on the growing list of social media companies who have suspended President Trump’s accounts.

He told FOX Business’ Varney and Co.” that the world of Big Tech has been “taken over” by the “woke religion.”

SOCIAL MEDIA GIANTS IN ‘TROUBLE’ IF ADVERTISERS GO AFTER THEM, ANALYST WARNS

BEN DOMENECH: “I'd remind you that George Orwell was as concerned about the level of censorship that we saw from private market actors as he was from the powers that be in government. And I think that that's really what we're going to see and it's going to extend far beyond the president. You know, for so many years we've had that Michael Jordan line about ‘Republicans buy sneakers too’ as the motivation for why major corporations have tried to stay away from partisan politics or anything that smacked of going after people because of a political view that they might hold. Now, what I think we're seeing is a certain motivation that doesn't have to do as much with profit or dollar signs and has a lot more to do with the ‘woke’ religion that's taken over a lot of these companies, particularly, I think in Silicon Valley and the world of Big Tech.

And when we talk about things like social media, I think that that's a little bit of a shiny object. It's a distraction from the kind of impact that we're going to see when places like Amazon will no longer provide web services for places that they deem to be out of the pale, beyond the pale when it comes to the political speech that they're engaged in.

I think, unfortunately... that's going to lead to an increased bifurcation of the Internet where you have particularly right-wingers go into, essentially hiding into dark corners of the Internet, where their ideas are going to be bouncing off each other as opposed to engaging with the broader sphere figuring out how the 80 million Biden voters can live in the same country as the 75 million Trump voters.”

Watch the full interview above.