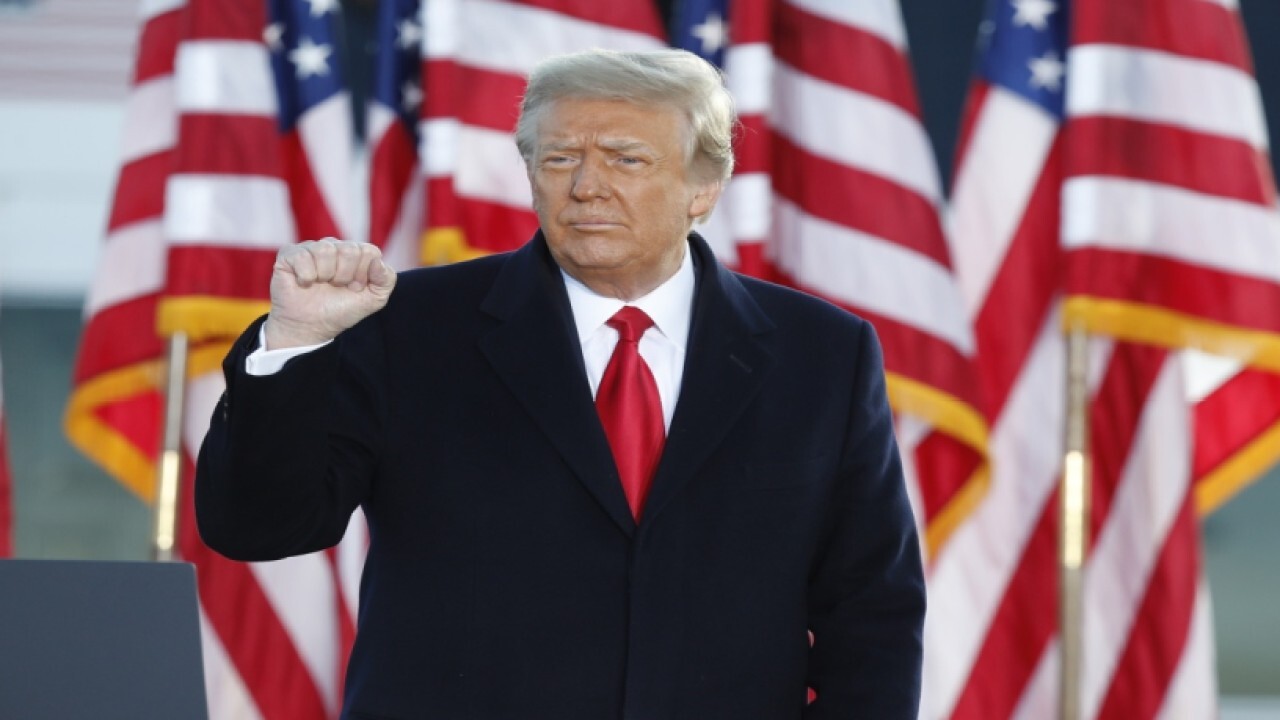 "The President’s statements continue to be interpreted as calls to action, and we are taking this action to remove the potential for harm to our community and the general public," a Twitch spokesperson told FOX Business in a statement Wednesday. "Twitch has clear rules that prohibit hateful conduct, harassment, or incitement of violence on our service, and we consider off-service events when making enforcement decisions. However, the events of the past weeks have highlighted a gap with respect to rhetoric that encourages violence, regardless of whether or not it was directly streamed on Twitch. We will be updating our policies as a result of our consideration of this situation."

The move will not give Trump the opportunity to appeal the decision or create another account until the suspension is lifted, per Twtich's suspension policy.

SNAPCHAT TO BAN TRUMP FROM PLATFORM

Twitch immediately disabled Trump's account following the events of Jan. 6, noting that it would reassess its decision after Trump left office.

The platform also previously issued a temporary ban on Trump's account in June for two violations of its zero-tolerance "hateful conduct" policy.

Social media giants Twitter and Snapchat have announced that Trump's accounts have been or will be permanently suspended, while Facebook and Instagram blocked Trump's accounts on Jan. 7 "indefinitely and for at least the next two weeks."

In addition, YouTube temporarily suspended Trump's channel on Jan. 12, which prohibited the uploading of new content for "at least seven days." A YouTube spokesperson confirmed to FOX Business that the suspension of Trump's channel has been extended for "an additional minimum of seven days," citing "the ongoing potential for violence."

"As we shared previously, comments will continue to be indefinitely disabled under videos from the channel," the spokesperson added.

Twitch has an average viewership of more than 2 million at any given moment, with more than 6 million unique creators streaming each month and 26.5 million average daily visitors.