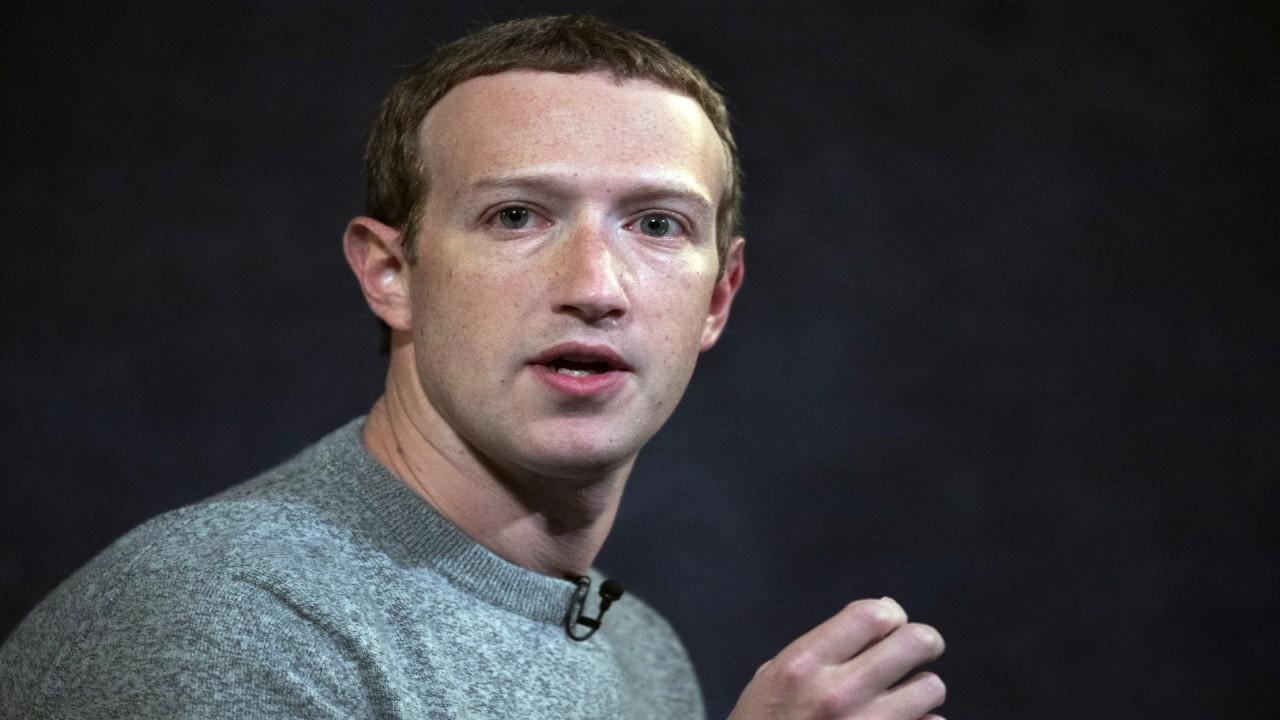 Tech Analyst Shana Glenzer discusses how Facebook and CEO Mark Zuckerberg are handling the ad boycott which could have potentially large economic impact.

A former Facebook engineer said the social media giant is not doing enough to protect users from hate speech in a Tuesday interview with NBC News.

Facebook on Tuesday announced that it will ban pages, groups and Instagram accounts representing QAnon as part of a larger effort to address violence on the platform; Facebook also pledged to remove pages and groups tied to "militarized social movements," including Antifa, in August.

"It's very clear to me after everything that's happened that Facebook's work has life and death consequences," Ashok Chandwaney told the outlet. "I did not believe there was a way while working there that I could help move the company to take more seriously some of these really critical issues."

Chandwaney resigned last month without bringing up concerns to executives but published a resignation letter saying Facebook was on the "wrong side of history" and "profiting off hate," the Washington Post reported on Sept. 8.

FACEBOOK IS CONSIDERING A BAN ON POLITICAL ADS: REPORT

"It is clear to me that despite the best efforts of many of us who work here, and outside advocates like Color Of Change, Facebook is choosing to be on the wrong side of history," Chandwaney wrote in reference to a civil rights group that helped lead an advertising boycott against Facebook in June.

Color for Change wrote in a Sept. 8 tweet that it stands with "employees like Ashok Chandwaney, who quit [because Facebook's] leadership fails to address hate and misinformation, adding that Facebook has "made it clear that their only priority is profit, even at the expense of harm and violence against communities of color."

Companies including Coca-Cola, Adidas, Disney, CVS, Ford, Honda and Verizon all committed to pulling ads from the website for at least a month as part of the ongoing "Stop Hate for Profit" campaign.

The campaign highlights the efforts of multiple civil rights groups to hold the company accountable for the spread of hate speech on its platform, particularly after George Floyd's May 25 death and President Trump's response to riots that followed on his Facebook page.

"I'm optimistic that we can make progress on public health and racial justice while maintaining our democratic traditions around free expression and voting," Zuckerberg wrote in a June Facebook post. "I'm committed to making sure Facebook is a force for good on this journey."

Facebook came under more fire in August when a self-labeled "militia" group called the "Kenosha Guard," -- which called on vigilantes to guard Kenosha, Wis., during an Aug. 25 protest -- was not immediately removed from the platform despite receiving more than 400 reports and complaints.

Two people were shot to death at the protest that came following the police officer-involved shooting of Jacob Blake.

A 17-year-old from Illinois, Kyle Rittenhouse, was arrested following the shootings and charged with first-degree intentional homicide and first-degree reckless homicide.