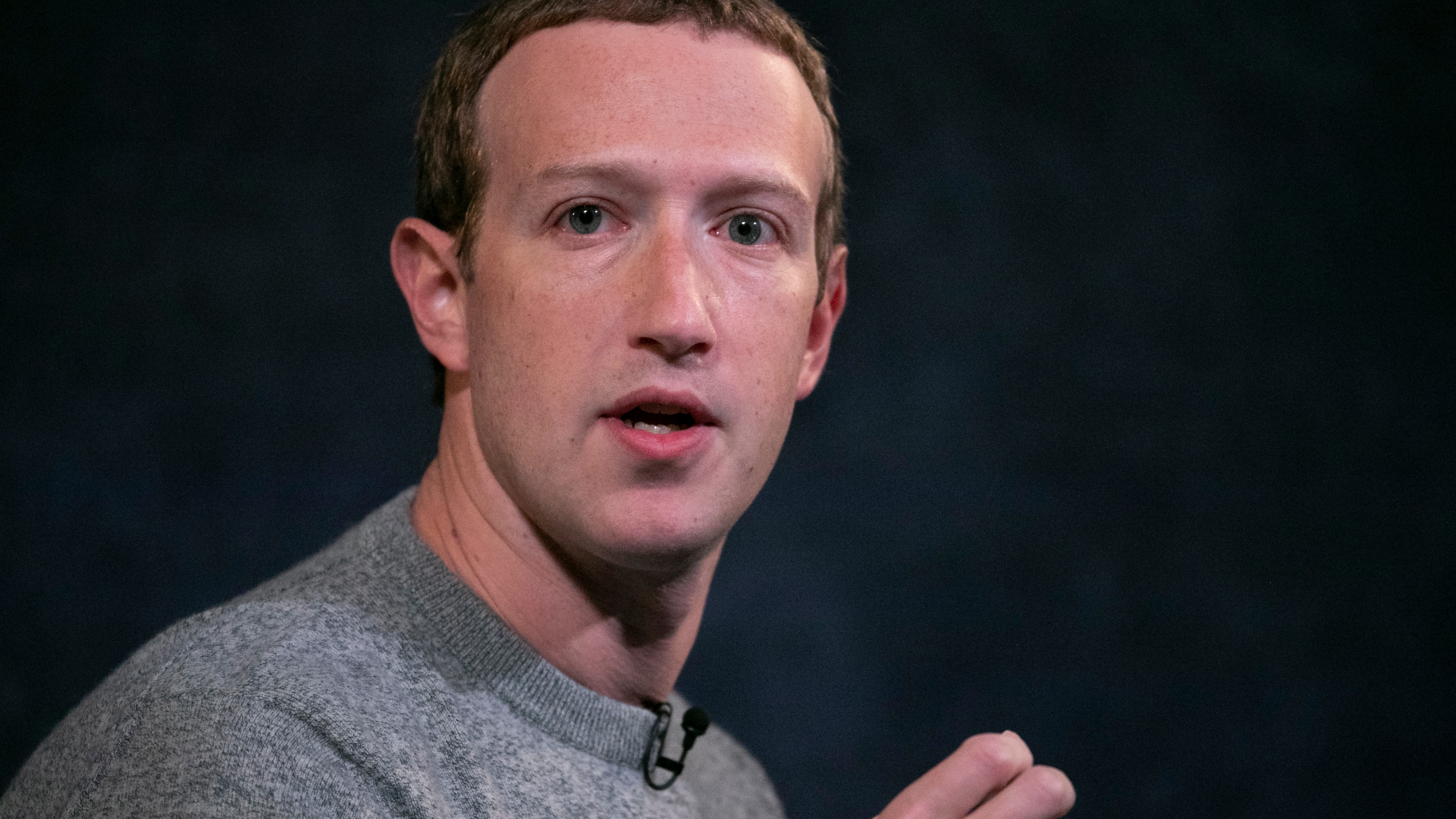 Facebook Inc (FB.O) made an “operational mistake” in not acting sooner to remove a page for a militia group that posted a call to arms in Kenosha, Wisconsin, the company’s Chief Executive Mark Zuckerberg said on Friday.

The social media company said on Wednesday it had removed the page for the Kenosha Guard, and an event listing there for Armed Citizens to Protect Our Lives and Property as it violated the company’s policy against “militia organizations”.

Facebook’s action came after two people were shot and killed during protests in the town on Tuesday night, part of three nights of civil unrest that followed the shooting by a white police officer that left a Black man, Jacob Blake Jr, paralyzed.

Zuckerberg, speaking in a video message published on his Facebook profile, acknowledged the company had received complaints from “a bunch of people” about the Kenosha Guard posting.

“The contractors and reviewers who the initial complaints were funneled to basically didn’t pick this up,” he said. “And on second review, doing it more sensitively, the team that’s responsible for dangerous organizations recognized that this violated the policies and we took it down.”

Zuckerberg said the company had not found any evidence to show that the person charged with the fatal shooting during Tuesday’s unrest followed the Kenosha Guard page.

FACEBOOK TO PAY FRANCE MORE THAN $118 MILLION IN BACK TAXES

News website BuzzFeed quoted an internal Facebook report as showing the event associated with the Kenosha Guard was flagged at least 455 times, and a Facebook worker as saying it accounted for 66% of all event reports that day.

Facebook said it would continue to evolve its policies for identifying potentially dangerous organizations.

“This is a new policy we launched last week and we’re still scaling up our enforcement of it by a team of specialists,” a spokesperson said.