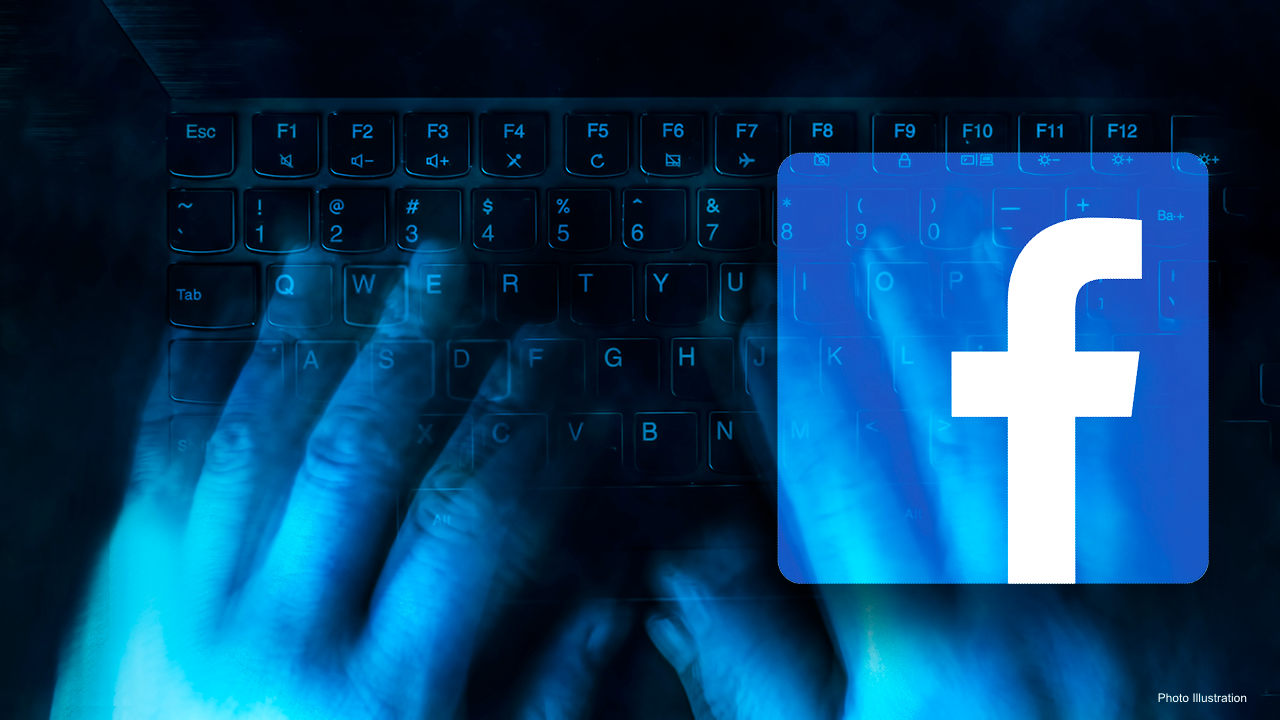 Facebook announced the removal of a number of fake accounts, pages and groups that posted about current events under false identities - including a Romania-based troll farm posing as conservative Americans and Black Trump supporters.

“The people behind this network used fake accounts – some of which had already been detected and disabled by our automated system – to pose as Americans,” Facebook said Thursday in its latest report on efforts to combat coordinated networks of trolls.

Facebook linked the Romanian group to 35 accounts and three pages on its platform in addition to another 88 accounts on Instagram, which it owns. The troll farm had about 8,800 followers across the social media networks and shared messages in support of conservative ideology, Christian beliefs, Qanon and support for President Trump, especially among African-American voters.

The social media giant has a policy against coordinated inauthentic behavior, or CIB, which it defines as “coordinated efforts to manipulate public debate” that rely on fake accounts. When foreign governments are involved, the company dubs it foreign or government interference (FGI).

And the nation where the trolls operate can be misleading. They can be outsourced by foreign entities and, due to the reach of social media, target locations around the world. Another group flagged and removed was an international network that targeted English- and Chinese-speaking users from around the world and in Vietnam. It posted about protests in the U.S. and Hong Kong, U.S.-China relations, videos and images of animals, kids and nature, memes, and articles from the Epoch Times.

“Although the people behind this activity attempted to conceal their identities and coordination, our investigation linked this network to Truth Media, a digital media outlet,” Facebook said in its CIB report. “Truth Media is now banned from our platforms.”

The network involved more than 300 Facebook accounts, 181 pages, 44 groups, and 31 Instagram accounts – with a combined total of more than 2 million followers and a $216,000 advertising budget paid in currencies from the US, Canada, Vietnam and Hong Kong.

Another network was linked to a Canadian public relations firm called Estraterra and former Ecuadorian government employees. Facebook shut down more than 100 accounts and said it banned Estraterra as a result.