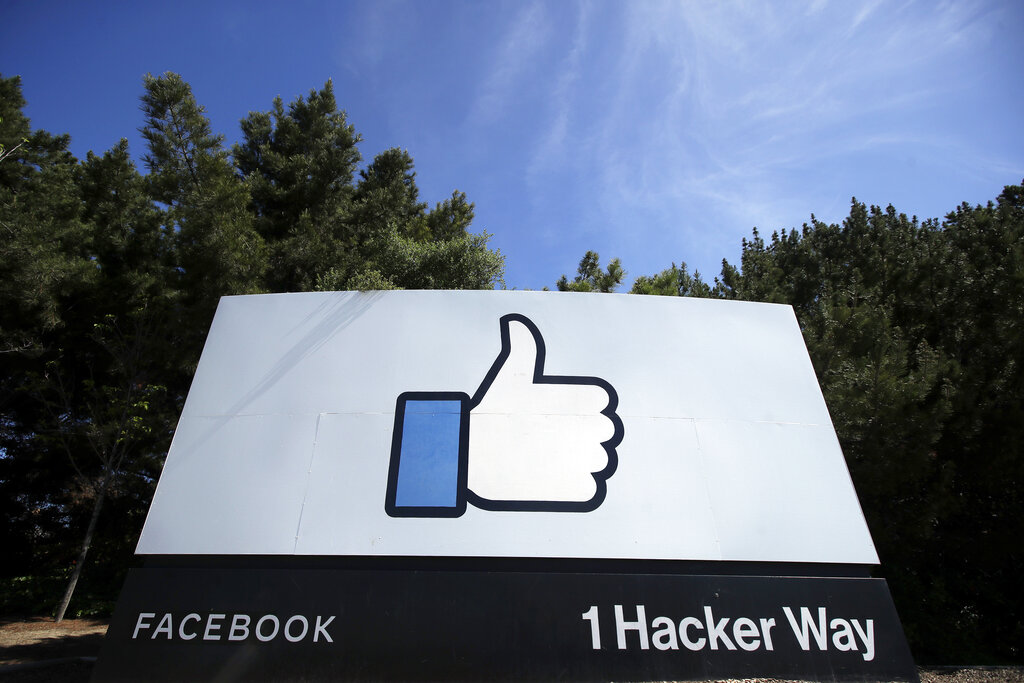 Facebook announced new measures to crack down on QAnon and “Militarized Social Movements” Tuesday, as well as bans on thousands of pages and groups.

QAnon is the conspiracy theory surrounding an anonymous internet persona named "Q" who claims President Trump is taking part in a secret battle against a satanic child sex trafficking ring, cannibals and the "deep state." It began on the 4chan web forum but found more attention on Facebook.

The move comes a little more than two weeks after Facebook said it would ban pages, groups and Instagram accounts that “discussed potential violence” and enacted measures that restricted the reach of other QAnon content.

“We’ve been vigilant in enforcing our policy and studying its impact on the platform but we’ve seen several issues that led to today’s update,” Facebook said. “For example, while we’ve removed QAnon content that celebrates and supports violence, we’ve seen other QAnon content tied to different forms of real world harm, including recent claims that the West Coast wildfires were started by certain groups, which diverted attention of local officials from fighting the fires and protecting the public.”

In addition to banning QAnon groups, Facebook also said it had begun stepping in to direct people to “credible” resources when they searched for hashtags that QAnon supporters were using to recruit new members.

“We expect renewed attempts to evade our detection, both in behavior and content shared on our platform, so we will continue to study the impact of our efforts and be ready to update our policy and enforcement as necessary,” the company said.

Enforcement actions were already underway, but the company said it expected to take weeks to reach its goal.

The move comes as Facebook and other tech giants face increasing pressure from government entities across the political spectrum.

The company, along with Apple, Google and Amazon, is being investigated by a House anti-trust subcommittee, according to a draft memo leaked Monday.

The social media giant also came under fire from President Trump, who has called for a repeal of the Section 230 of the Communications Decency Act, which created protections that shield websites from liability for content posted by third-party users. He had signed an executive order in May that aimed to ban “selective censorship” under the provision.

On Tuesday, Facebook said it took down one of the president’s posts that contained “incorrect information about the severity of COVID-19.” In it, Trump compared the coronavirus to the seasonal flu -- a comparison that's false, according to medical experts, who have noted that COVID-19 is much more potent than seasonal flu and has more long-term side side effects.

And Reps. Tulsi Gabbard (D-Hawaii) and Paul Gosar (R-Arizona) introduced a bill Monday that aims to limit the Section 230 protections in some situations.

“Ultimately the real test will be whether Facebook actually takes measures to enforce these new policies,” said Sen. Mark Warner (D-Virginia), the vice chairman of the Senate Intelligence Committee, who had called on the company to crack down on viral disinformation earlier in the day. “We’ve seen in a myriad of other contexts, including with respect to right-wing militias like the Boogaloos, that Facebook has repeatedly failed to consistently enforce its existing policies.”