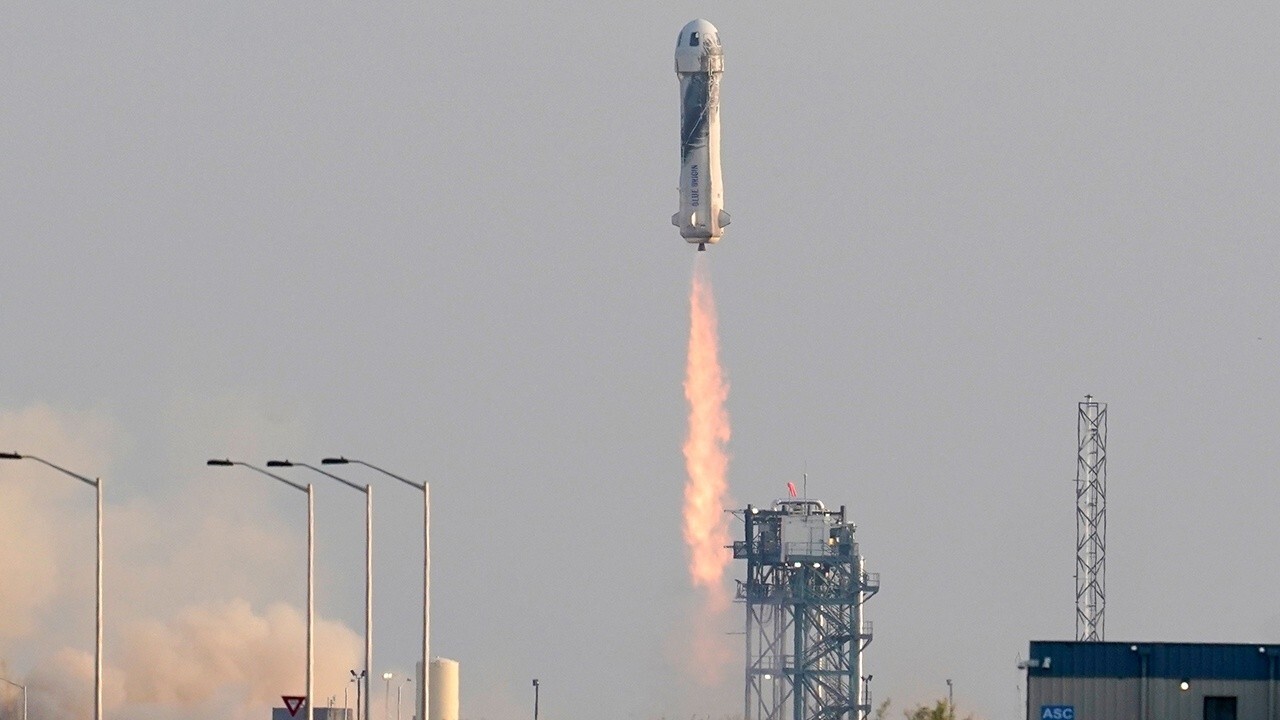 Jeff Bezos might have to settle for an "honorary" title in his space race ambitions after U.S. air authorities altered requirements for the title of "astronaut."

The Federal Aviation Administration (FAA) released Order 8800.2 on the same day the former Amazon CEO took flight in his Blue Origin vessel earlier this week. Bezos did achieve the minimum altitude of 50 miles above Earth's surface, but he would potentially fall short on other criteria.

Would-be astronauts must participate in activities during flight that are "essential to public safety" or contribute to "human space flight safety." Additionally, the astronaut must meet requirements for flight crew and training under federal regulations.

The FAA is yet to clarify what counts as qualifying activities.

Rival billionaire Richard Branson, who flew on his rocket SpaceShipTwo, might still qualify since he was ostensibly testing the cabin experience of his rocket while two pilots guided the vessel. Branson also earned his license to fly before shooting into space.

Blue Origin CEO Bob Smith said ahead of the maiden voyage that Bezos and his fellow passengers had "really nothing … to do" during the flight since it was an autonomous vehicle, according to the BBC.

The FAA moved to tighten standards as Bezos and Branson both pushed to try and open commercial spaceflight to the public: Branson became the first owner of a space company to launch aboard his own spacecraft on July 11 while Bezos flew up on July 20.

The agency opened an office in Houston, Texas to better keep tabs on the competing firms.

"Keeping the public safe as the pace of commercial space operations increases requires the FAA to adapt, be agile, and remain vigilant," FAA associate administrator of commercial space transportation Wayne Monteith said in a statement. "The Houston field office will help us achieve these important goals."