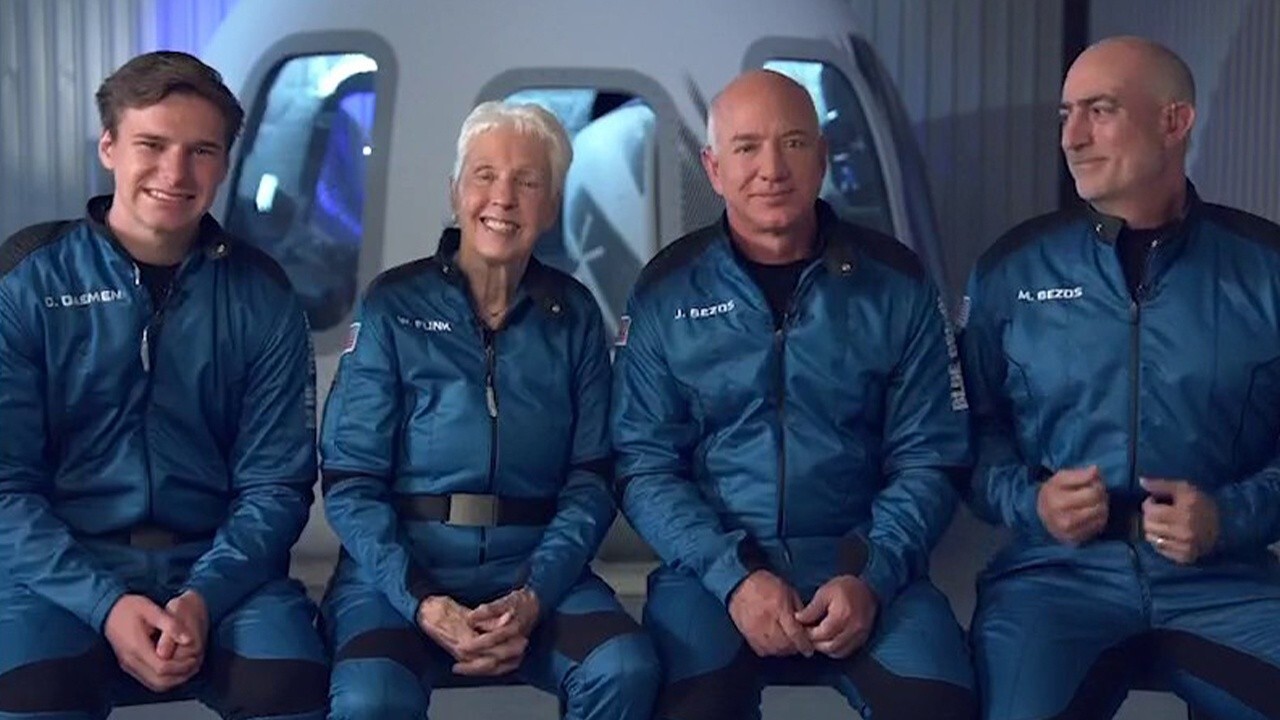 As high-profile billionaires carry on a very public race in the emerging frontier of space tourism, the Federal Aviation Administration (FAA) announced that it has opened an office in Houston, Texas, in order to keep better tabs on the competing firms.

The agency, part of the U.S. Department of Transportation, said in a press release Monday that from the new safety field office, "FAA inspectors will be able to more effectively and efficiently monitor the ongoing testing programs and commercial space tourism operations of SpaceX and Blue Origin in Texas and Virgin Galactic in New Mexico, along with others in the region."

"Keeping the public safe as the pace of commercial space operations increases requires the FAA to adapt, be agile, and remain vigilant," FAA associate administrator of commercial space transportation Wayne Monteith said in a statement. "The Houston field office will help us achieve these important goals."

The announcement comes the day before Blue Origin founder Jeff Bezos is set to make a sub-orbital space flight with a crew on his firm's New Shepard rocket, and a week after Virgin Galactic founder Richard Branson took his own trip on SpaceShip Two, a craft designed for tourism and built by Virgin Galactic's sister company, The Spaceship Company.

As high-profile billionaires carry on a very public race in the emerging frontier of space tourism, the Federal Aviation Administration (FAA) announced that it has opened an office in Houston, Texas, in order to keep better tabs on the competing firm (Michael Nagle/Bloomberg | Elif Ozturk/Anadolu Agency via Getty Images -- Photo by Maja Hitij/Getty Images | Wikipedia Commons / Getty Images)

Meanwhile, although fellow billionaire Elon Musk has not yet gone into space himself, his firm, SpaceX, last year successfully sent astronauts to the international space station for NASA. The company also won a contract from NASA to send astronauts to the moon, and has ambitions of taking humans to Mars.

All this attention has drawn the eye of regulators, who see flights becoming more frequent and want to keep a closer watch on the firms' activities. The FAA reported that it licensed 41 commercial space launches and reentries in 2020 and managed 45 commercial, civil, and Department of Defense space operations into the National Airspace System for the year. In 2021, they say, "those numbers could exceed 60 and 70, respectively."