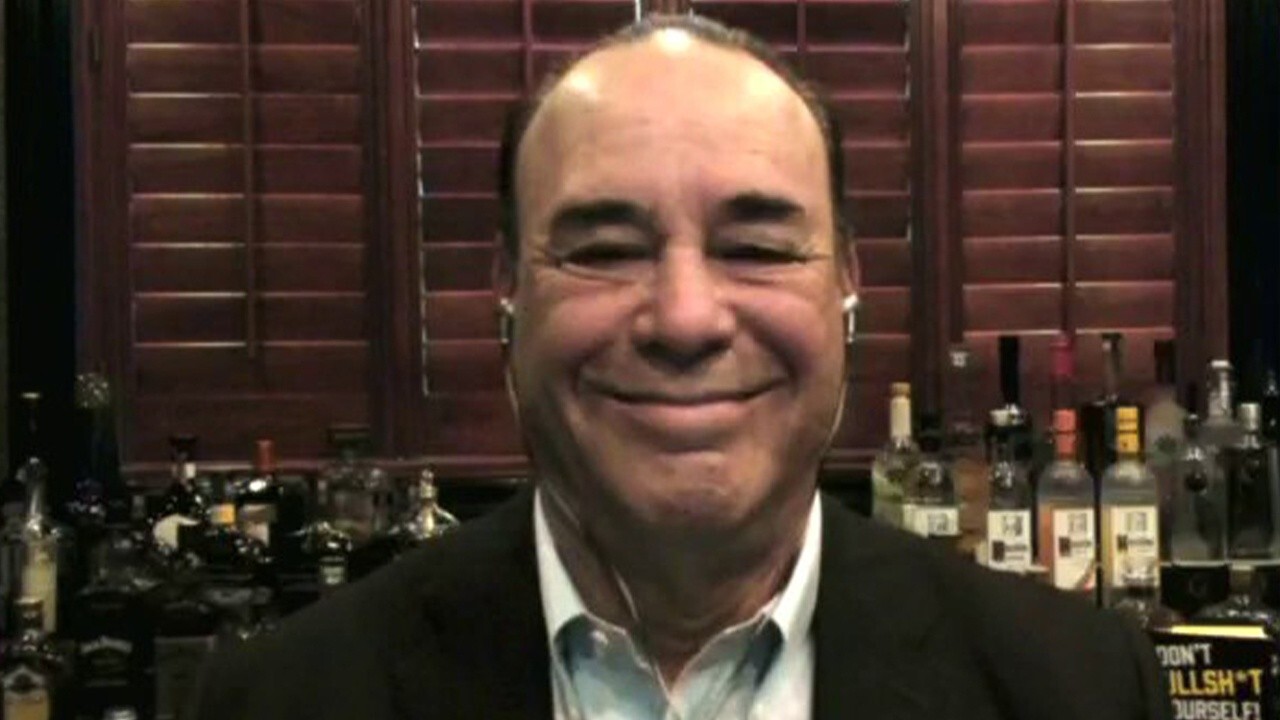 Bar Rescue executive producer and host Jon Taffer on why he believes robots can help the restaurant worker shortage.

On FOX Business' "Varney and Co.," Taffer pointed to his recent visit to a Westin Hotel where his room service waiter was a robot.

"So in a hotel of that size, that eliminates six, seven, eight employees," he said. "We look at cooking technologies, which are now eliminating another one or two employees."

LABOR SHORTAGE MAY GET WORSE BEFORE IMPROVING, NABE SURVEY

The Chamber of Commerce has warned the worker shortage poses the biggest threat to the economy's still-nascent recovery from the coronavirus pandemic after the government reported that the U.S. had a little more than 9.2 million vacant job openings in May, a record-shattering number despite the 9.3 million unemployed Americans. 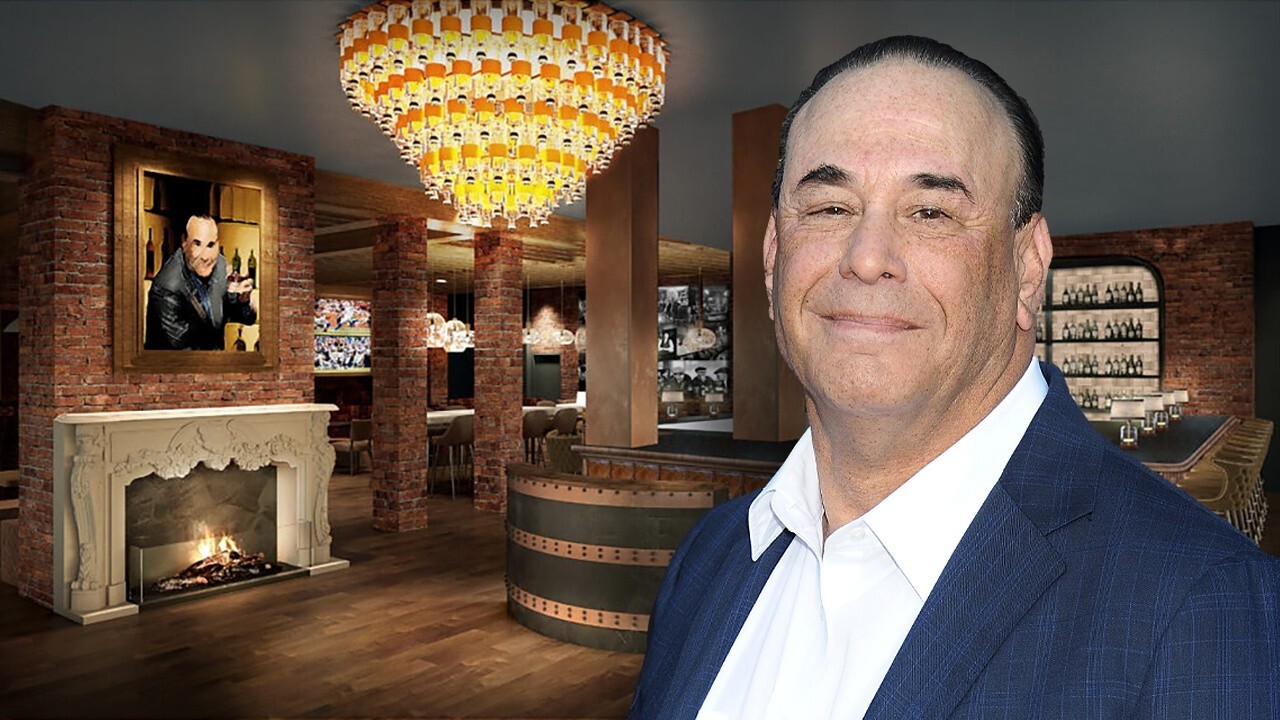 Bar Rescue executive producer and host Jon Taffer weighs in on employee shortages, innovative tech in the restaurant industry, COVID vaccine and mask requirements and his new line of drinks.

Taffer, who has been part of the food industry for decades, said the automation trend gained momentum two and a half years ago when unemployment was so low, businesses had trouble hiring employees then as well.

"Many of us started on this automation path back then, which is really paying off now," he said. "We have 60% less back-of-the-house employees because of technology."

He went on to say this can be beneficial amid the pandemic because every less employee is one less point of contamination.

"When employees don't come back to work, I think many of them are going to find their jobs have been replaced by machines," he said.