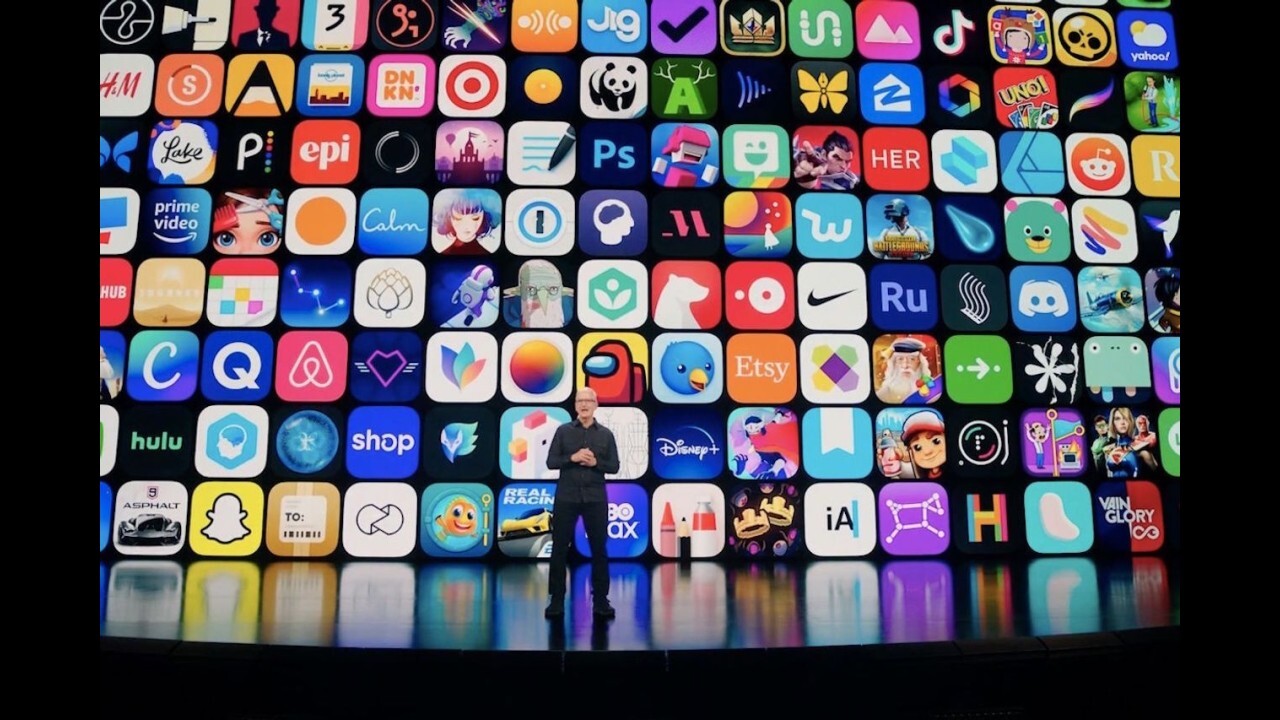 Apple Inc. chief executive Tim Cook has said the company’s greatest contribution to mankind will be in health. So far, some Apple initiatives aimed at broadly disrupting the health care sector have struggled to gain traction, according to people familiar with them and documents reviewed by The Wall Street Journal.

Apple has envisioned an audacious plan for health care offering its own primary-care medical service with Apple-employed doctors at its own clinics, according to people familiar with the plan and documents. To test that and other bold health care ideas, it took over clinics that catered to its employees and built a team with scores of clinicians, engineers, product designers and others.

Today those ambitions, which aren’t widely known, have largely stalled as Apple has shifted the focus of its health unit to something it knows well: Selling devices, specifically the Apple Watch, according to people familiar with its strategy.

An Apple spokesman said data integrity is the foundation for all of the company’s innovations. He pointed to the accomplishments of its health team and said the company is still in the early innings of its work in health care, adding that new technology such as heart-rate notifications in products like the Apple Watch have improved users’ health. He said data gathered by Apple’s devices is enabling new research that has the potential to improve care.

"Many of the assertions in this report are based on incomplete, outdated and inaccurate information," the spokesman said.

Looking for new markets where technology can improve efficiency and outcomes – and power sales growth – the tech sector has eyed health care as an untapped opportunity. Some of tech’s biggest efforts have failed, including Haven, Amazon.com Inc.’s high-profile partnership with other companies that aimed to reduce health care costs. Today, Amazon has a new effort to sell prescriptions and a plan to launch virtual care across 50 states.

Under Mr. Cook’s leadership, Apple has increased its research-and-development budget eightfold to $20 billion annually, according to its public filings. And besides a smartwatch, the company has released wireless headphones as well as new services. It has also invested heavily in health, autonomous driving and augmented reality, all technically complex, high-stakes areas, meaning that game-changing offerings could be years away or never come.

Apple can study markets for years before coming up with its own offering, and it sometimes works extensively on new projects or technologies that it ultimately doesn’t bring to market.

One of its most ambitious health care ideas was a plan to offer primary-care medicine, conceived in 2016, according to documents and the people familiar with the plan. An Apple team spent months trying to figure out how the flood of health and wellness data collected from users of its smartwatch, first released in 2015, might be used to improve health care, the people said.

Apple chief operating officer Jeff Williams, who oversees the health team, urged employees to think big. He said Apple should disrupt what he called the "363" and "break fix" model of care in the U.S., where patients may not see their doctors 363 days a year and only visit when something goes wrong, according to people familiar with his ideas.

The team decided one of the best ways to realize that vision was to provide a medical service of its own, said people familiar with the plan, linking data generated by Apple devices with virtual and in-person care provided by Apple doctors. Apple would offer primary care, but also continuous health monitoring as part of a subscription-based personalized health program, according to these people and the documents.

If Apple could prove that its combination of device sensors, software and services could improve people’s health and lower costs, the company could franchise the model to health systems and even other countries, according to the documents.

To start, Apple chose to test the service out on its own employees. Apple took over employee health clinics near its headquarters that were being run by a startup and turned them into test beds for new health services, say people familiar with the changes. In 2017 it hired Dr. Sumbul Desai from Stanford University to run the effort, which was given the code name Casper, said the people familiar with the plan.

The effort continues today, but Apple has struggled to move Casper past a preliminary stage, say people familiar with its operations.

Dr. Desai’s unit in particular has seen multiple departures by employees who say its culture discourages critical feedback, which is potentially problematic for a unit focused on products and services related to personal health, according to people familiar with its culture and the documents. Some employees expressed concerns that internal data about the clinics’ performance, data that was recently used to support the rollout of a new digital health app, has been inaccurate or compiled haphazardly, according to the documents and people familiar with the data.

Those issues have been repeatedly voiced to Messrs. Cook and Williams, according to the documents and people familiar with the issues.

Employees concerned about the culture pointed to a 2019 meeting during which a midlevel manager raised questions about data, according to people familiar with the meeting and the documents. Dr. Desai responded angrily, leading some present to conclude that critical questions were unwelcome, according to the people and the documents. The manager left Apple weeks later and the episode contributed to her departure, documents show.

Apple’s spokesman said Dr. Desai spoke to the importance of data integrity in the meeting. "This matter was investigated thoroughly and the allegations could not be substantiated," the spokesman said. Apple declined to comment on the circumstances of the employee’s departure.

The spokesman said the company is proud of Dr. Desai’s work and that she has been instrumental in much of its health care work.

Mr. Williams and Dr. Desai didn’t respond to a request for comment and Apple declined to make them available.

In addition to overseeing the clinics, known as AC Wellness, Dr. Desai’s team handles relations with regulators, spearheads research collaborations and provides clinical expertise on other health products at Apple.

A recent initiative for Dr. Desai’s team, a digital health app called HealthHabit that is being tested on California-based Apple employees, has struggled with low engagement since the app’s launch roughly six months ago, according to documents and people familiar with the app.

HealthHabit offers to connect people with clinicians via chat and encourages them to set health challenges such as "I will exercise more this week." Those with a history of hypertension can be connected to health coaches who can send them a blood-pressure monitor and scale and advise them on healthier habits.

Half the people who had downloaded it as of May hadn’t enrolled and engagement among many who have enrolled has been low, according to the documents and people familiar with the app.

Data supporting the app’s hypertension program has caused new concerns among employees about the integrity of internal data and analysis, some of the people said.

During a presentation for all Apple health employees in March, Mr. Williams praised the clinics’ results in treating hypertension and pointed to them as evidence supporting the HealthHabit app’s potential, according to people who saw the presentation. He suggested that the company may have wider ambitions for the app if it is successful, they said.

In the meeting, Mr. Williams showed data indicating that 91% of patients in Apple’s clinics with more severe stage-two hypertension improved to healthier stages or normal, according to documents reviewed by the Journal, a figure that some employees feared could overstate the clinics’ success, according to people who attended the meeting and documents.

Rival companies offering hypertension apps have disclosed lower rates of success. Hello Heart Inc. reported 23% of stage 2 patients saw a significant improvement in blood pressure at six weeks. Livongo claimed one-third of patients with stage one hypertension or worse improved to an elevated or normal range in six weeks. Mr. Williams’s data didn’t include a time frame, according to the documents.

The Apple spokesman said that other companies analyze their hypertension data differently and that the data cited by Mr. Williams in the meeting was for an internal pilot, not a product.