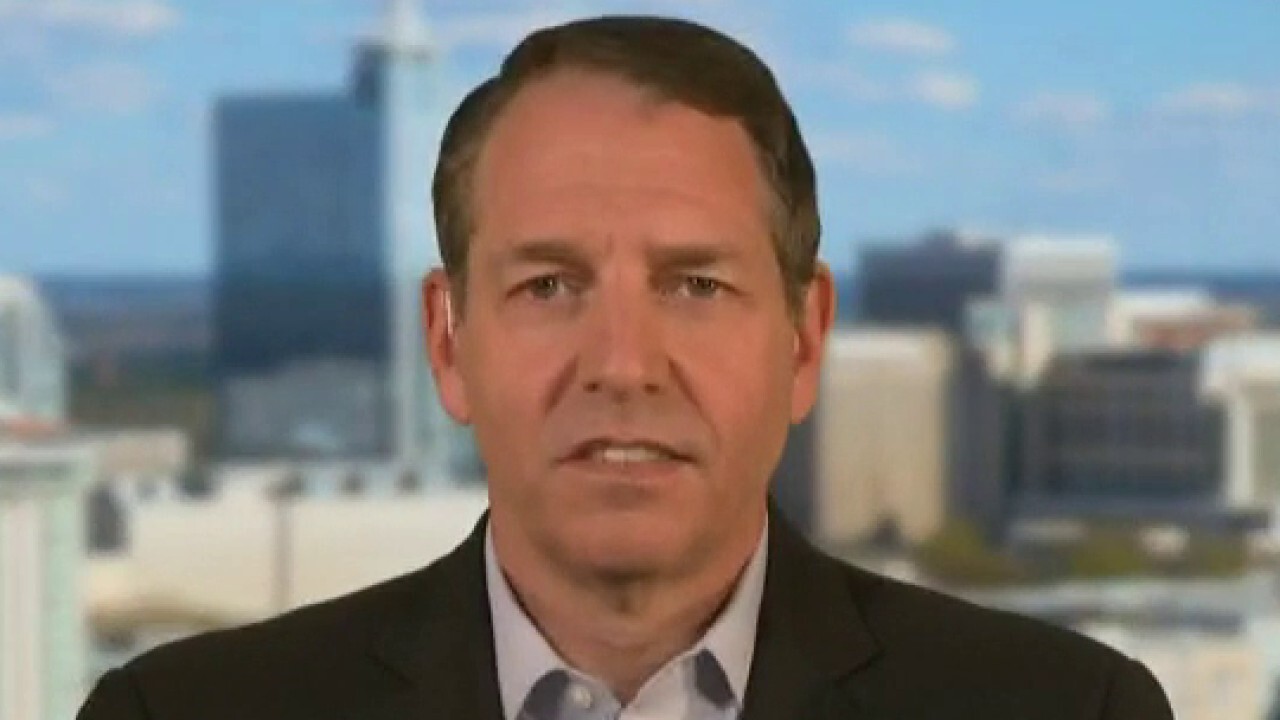 Parler Interim CEO Mark Meckler explains what allowed the social media platform to get back on the app store.

Parler Interim CEO Mark Meckler explained on "Varney & Co." on Thursday what allowed the social media platform to get back on the app store.

He told host Stuart Varney that Apple requires a "particular kind of content censorship" to reinstate the conservative-friendly social network back on the app store.

"It will censor content that is aimed at peoples’ inherent characteristics, immutable characteristics; race, gender, sexual orientation," Meckler went on to explain. "Apple doesn’t think people should be able to see that kind of content."

He noted that "we disagree vehemently" and that Parler is continuing to work with Apple "to try to get our way on that."

Meckler also pointed out that people will "still be able to go to Parler.com and look at their account there and see that content" and that it will still be available on the Android app.

"In order to get back on the app store, Apple required that particular version of censorship on that particular app, but we have not changed our policies as a company at all," he stressed, noting that Parler is not engaging in content moderation "at all."

"We haven’t changed our policies at Parler in the sense that we are not moderating content," Meckler said, stressing that the company is "viewpoint neutral."

Meckler made the comments during in his first interview since Apple confirmed on Monday that it will allow Parler back on its app store after it was temporarily forced offline following the insurrection at the U.S. Capitol.

When reached for comment by Fox Business, an Apple spokesperson pointed to the App Store Review Guidelines that said any company that involves user-generated content must include "a method for filtering objectionable material from being posted to the app" and "a mechanism to report offensive content and timely responses to concerns," among other requirements.

Apple noted earlier this month that in the period since Parler was removed from the app store, Apple’s App Review Team worked with Parler to bring the social media network "into compliance with the Guidelines and reinstate it in the App Store."

The tech giant approved proposed updates to the app, which will now comply with Apple's Terms of Service, according to a letter, which has been made public on Twitter. Last week, Apple notified Parler of its decision "that its proposed updated app will be approved for reinstatement to the App Store."

Meckler pointed out that the version of the app that was requested by Apple will be posted on the app store "in the next week or so."

Earlier this year, Parler had been suspended from Apple and Google’s app stores and kicked off of Amazon’s web-hosting service for allegedly not moderating content relating to the deadly riot at the U.S. Capitol on Jan. 6.

The unprecedented move from Apple resulted from the app's inability to take "adequate measures to address the proliferation" of threats of violence and illegal activity.

At the time, the App Reviews Board sent a letter to Parler executives explaining that their app would be "removed from the App Store until we receive an update that is compliant with the App Store Review Guidelines and you have demonstrated your ability to effectively moderate and filter the dangerous and harmful content on your service." 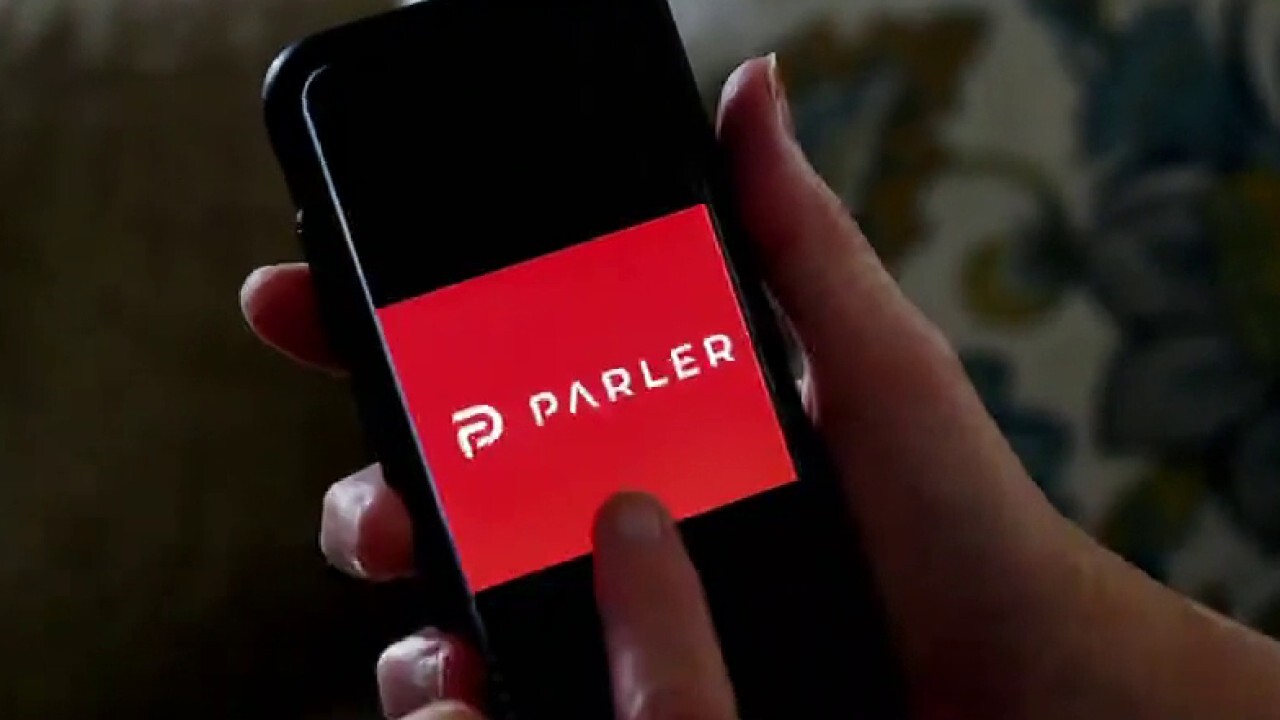 Parler gets green light to return to Apple App Store

In February, even after Parler re-launched online using a new web hosting service, Meckler, told FOX Business that the company was having "positive" ongoing conversations with Apple and expected to be back on its platform.

Varney asked Meckler if he is interested in getting Parler back on Google or Amazon.

"Amazon was our web host and now we don’t need them. We’re off of the Big Tech platform," he responded.

He then noted that he is "not really interested in Google."

"We had some outreach from Google, but they are just censorious in the extreme," Meckler continued. "They would require all kinds of censorship."

"For any Android device, they [users] can do what’s called ‘sideloading,’" he added, explaining that users "can download directly from the website so we don’t really need to worry about Google and the Play Store."

In a statement sent to Fox Business a Google spokesperson said, "Parler has remained available on Android because of the openness of the platform even if it isn’t currently distributed through Google Play."

"As we stated back in January, Parler is welcome back in the Play store once it submits an app that complies with our content moderation policies, which preclude things like physical threats to individuals and inciting violence," the statement continued.

FOX Business’ Daniella Genovese and The Associated Press contributed to this report.