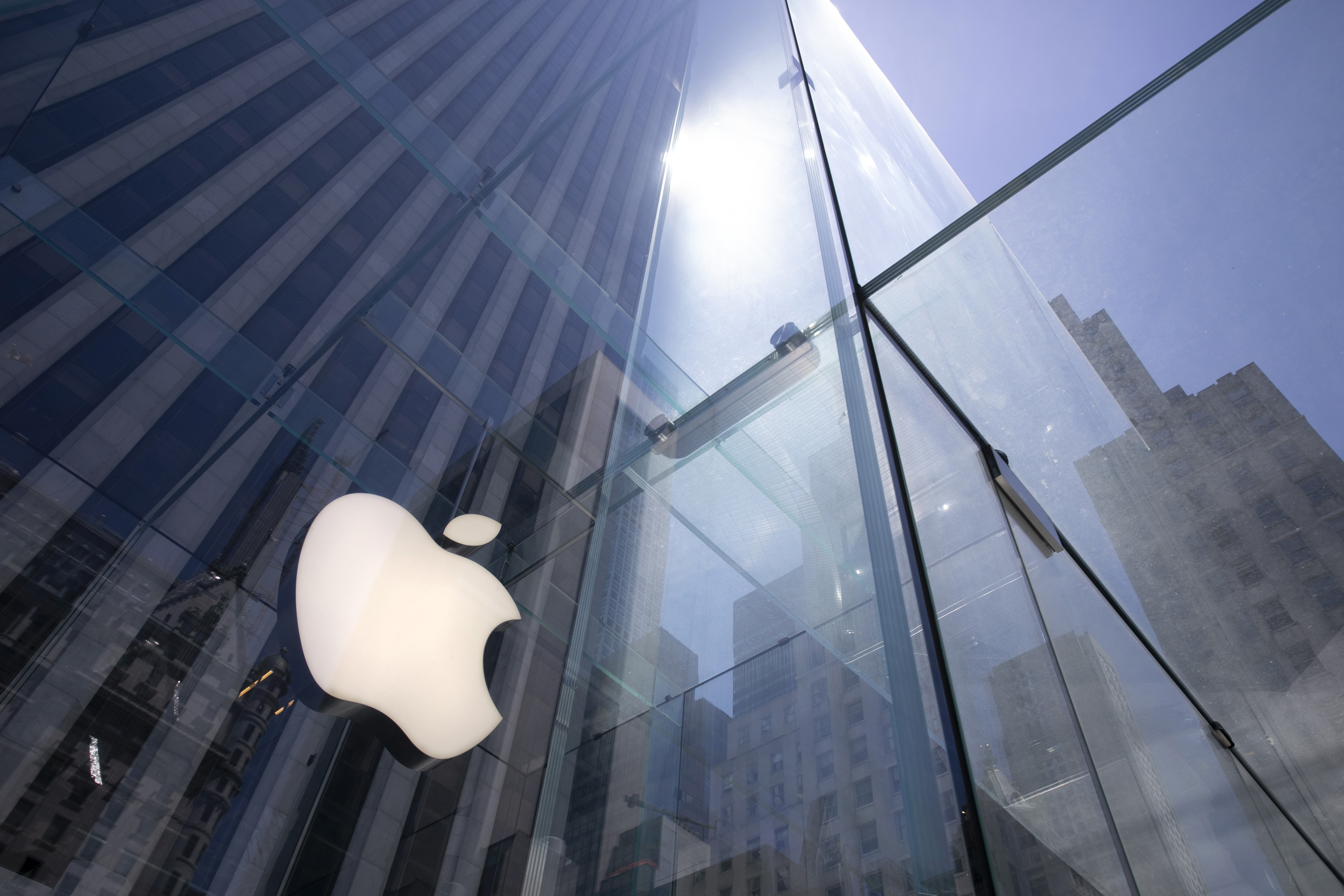 Apple will launch four versions of its new iPhone with 5G technology next month, according to a media report.

Bloomberg, citing sources familiar with the matter, reported that the Cupertino, Calif.-based tech giant is targeting an initial build of at least 75 million iPhones and as many as 80 million. The new iPhones, which will come with the advanced wireless technology capable of faster speeds, will have a new design and a larger selection of screen sizes.

The company is also slated to launch a new, smaller version of its HomePod speaker.

Apple did not immediately respond to a request for comment from FOX Business.

It's expected the Apple Watch and new iPad will be unveiled at an event in mid-September. Exact timing for the next iPhone unveiling is uncertain, given comments CFO Luca Maestri made on the company's recent earnings call.

"In addition, as you know, last year we started selling new iPhones in late September," Maestri said in prepared remarks. "This year we project supply to be available a few weeks later."

Shares of Apple were trading higher on Tuesday, gaining 2.1% to trade at $131.82 following its recent four-for-one stock split.