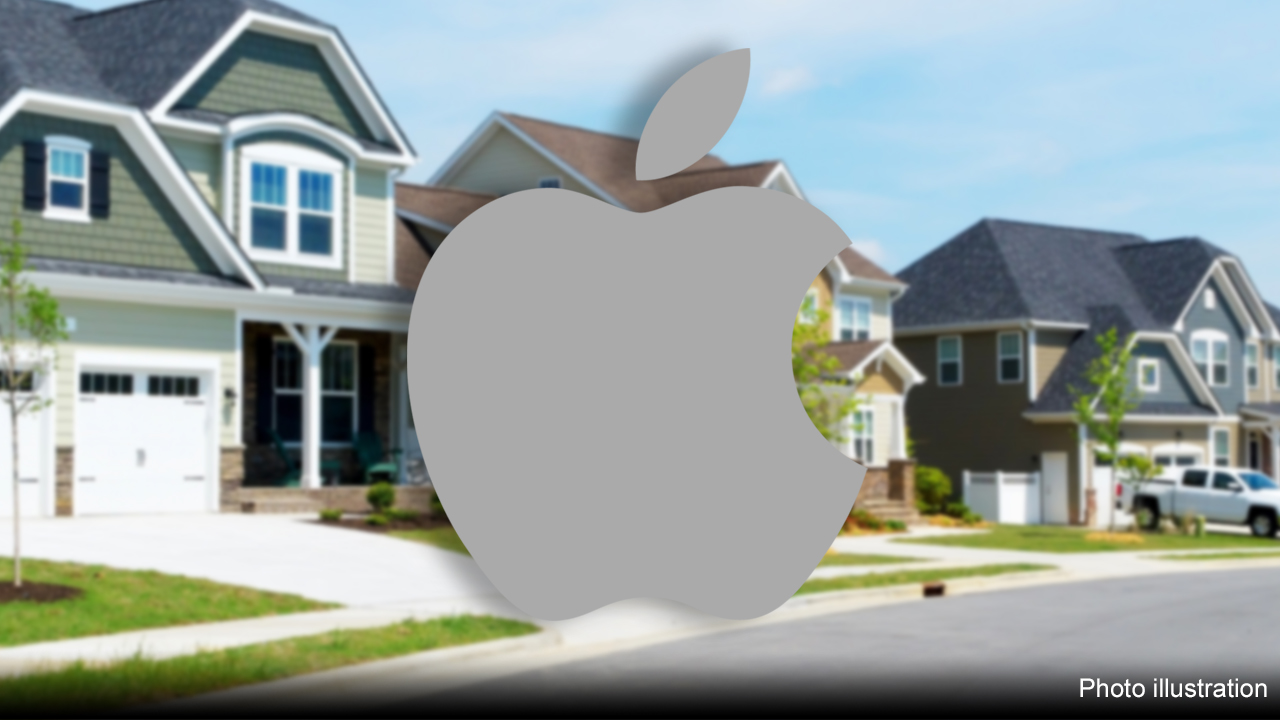 Apple is going to start bundling its services soon, similar to Amazon's Prime, according to media reports.

Bloomberg reports that Apple will offer its own Amazon Prime-like bundle of services as soon as October. Known as "Apple One," the bundle will have several tiers to it, the news outlet reported. The first, least expensive tier, will include Apple Music and Apple TV+, while a mid-range tier will include those two services, as well as Apple Arcade, its gaming subscription service.

The most expensive tier will also include Apple News+, as well as additional iCloud Storage and a new fitness offering subscription, known internally as "Seymour," providing competition for Nike and Peloton, Bloomberg added.

Pricing for the subscription bundle has not been revealed. Apple declined to comment when contacted by Fox Business.

The October time frame would line up with the next iPhone announcement, which Apple CFO Luca Maestri recently confirmed would be happening later than usual.

Plans for an Apple bundle have been mentioned for several months and have been spotted in iOS source code as recently as June, according to 9to5Mac.

The company is increasingly turning towards services, such as Apple Music or the App Store, to drive revenue growth as its primary revenue driver, the iPhone, matures. In its most recent quarter, Apple said services revenue rose 15% year-over-year to $13.2 billion, up from $11.5 billion. Conversely, iPhone-related revenue rose to $26.4 billion, up from $25.98 billion in the year-ago quarter.

On the company's fiscal third-quarter earnings call, CFO Maestri said that "paid subscriptions grew more than 35 million sequentially," with the company having surpassed 550 million subscriptions, on its way to its goal of 600 million before the end of the calendar year.