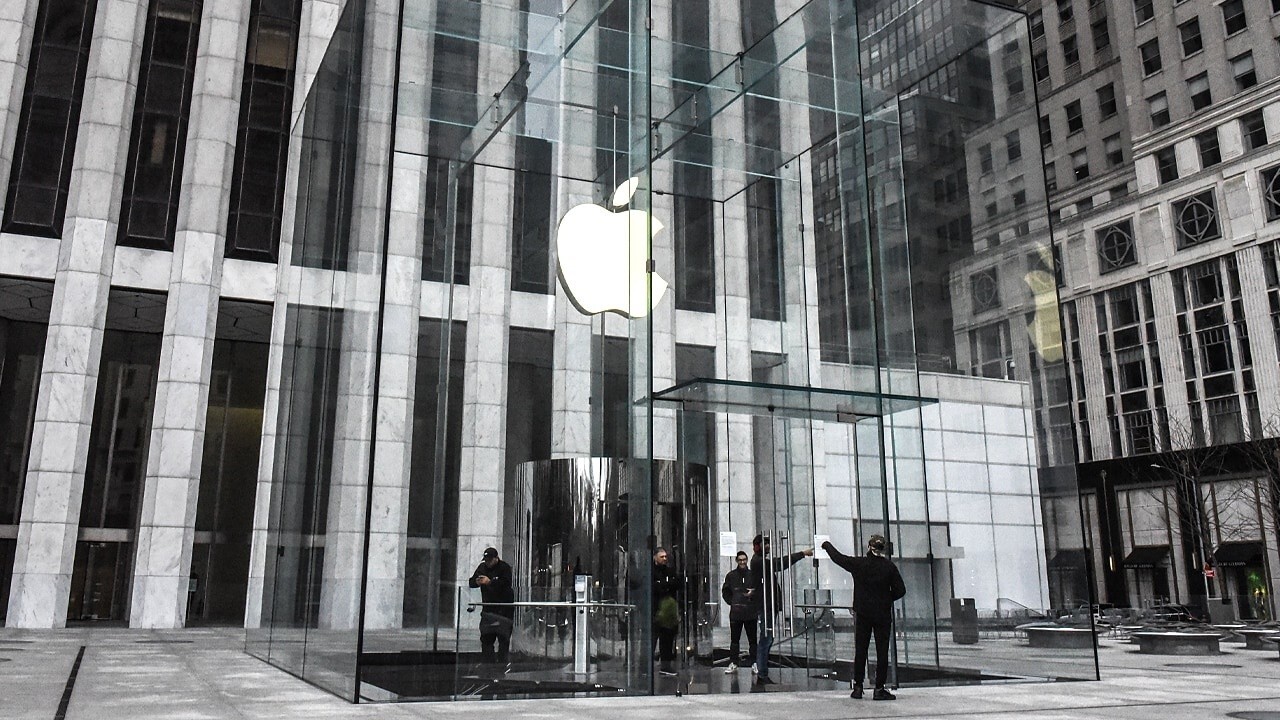 Apple hosted its first Apple Event of the year this week in Cupertino, California.

And contrary to what tech analysts previously told the Associated Press, there was at least one new iPhone – or rather a refreshed iPhone 12 that comes in a striking new purple shade.

The new color offering will be available as a standard or mini iPhone 12 and pre-orders will begin on Friday.

Before Apple spoiled analyst expectations, news outlets, blogs and consumer tech fans theorized that the company’s virtual event would skip iPhones entirely to focus on new iPads, iMacs and accessories that can work with iOS devices.

In mid-April, Bloomberg reported that Apple had a new lineup of iPads in the works, some with MiniLED screens.

Meanwhile, Wedbush Analyst Daniel Ives told the Associated Press he predicted the Apple Event would include product refreshes for the iPad, iPad Pro and iPad mini in addition to a new Apple Pencil.

Instead, Apple unveiled only an 11- and 12.9-inch iPad Pro that is powered by its M1 chip, which provides an 8-core CPU and 8-core GPU that offers faster performance and graphics. The new iPad Pros can be purchased with up to 2TB of storage, Wi-Fi and/or cellular connectivity, and comes in Apple’s traditional space gray or silver colors.

Analysts and tech fans correctly predicted Apple’s new iMacs in new shades. The company’s signature desktop computers have been upgraded with the same M1 chip, a 24-inch 4.5K Retina display and audio system – all while maintaining a slim form. Apple brought its purple color scheme to the new iMac along with pink, blue, green, yellow, orange and silver.

NEW IPHONE FEATURE WILL ALERT YOU IF YOU'RE BEING STALKED

The all-new Apple innovation fans already saw coming was the company’s AirTag, a small tracking device the company accidentally confirmed through a software update in early March, according to iOS developer and Apple blogger Benjamin Mayo.

Settings on iOS devices show that AirTags will help users locate Apple products or other items that can be lost, including wallets and keys, much like its geolocation competitor Tile. Apple says its AirTag is dust- and water-resistant and uses "Precision Finding" technology that indicates distance and direction.

Other product announcements that were made during Apple’s virtual event included a next-generation Apple TV 4K media player that’s powered by an A12 Bionic chip as well as an Apple Podcast subscription service and an enhanced Apple Card, which now offers family controls and authorized user accounts.

Representatives at Apple did not immediately respond to FOX Business’ request for comment.

Apple's first event for 2021 will take place at Apple Park in Cupertino, Calif., on April 20 at 10 a.m. PST, according to the company's iOS virtual assistant Siri. (IStock)

While not all predictions came true for Apple’s first event, analysts believe the iPhone 13 and third-generation Apple AirPods will be debuted at future events that can take place either in the summer or fall, the Associated Press reports.

In the last month, Apple has made software updates to its mobile devices, including an expansion of Apple Arcade games, third-party Find My Network experiences and new workouts to Apple Fitness+.