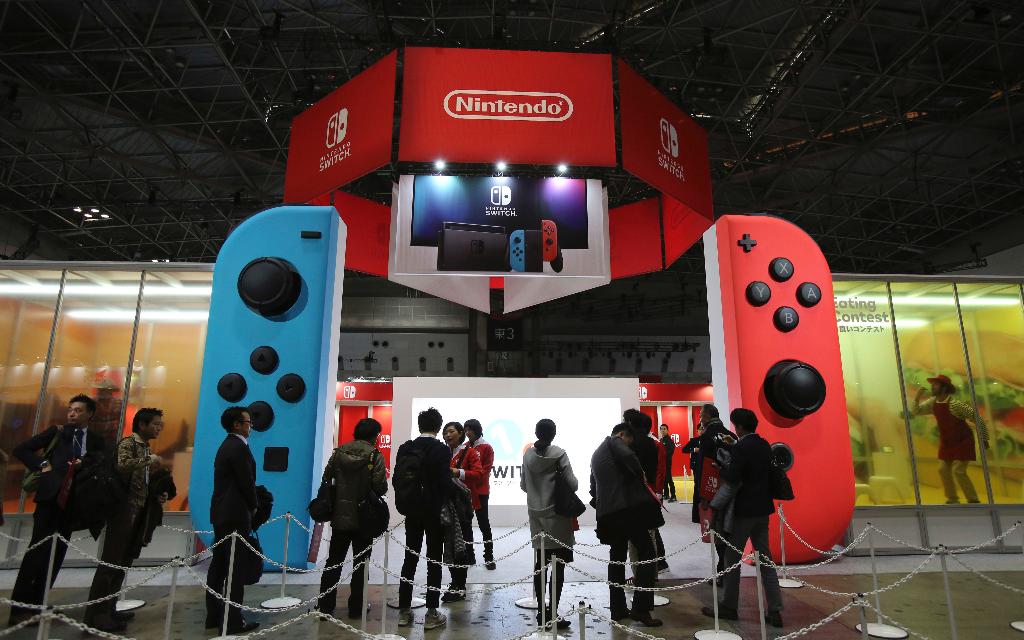 Nintendo is set to release its annual financial results Thursday.

The Kyoto, Japan-based company dates back to the 19th century, and it’s been in the home videogame business since 1983.

Here are five things to know about Nintendo before its investor call:

The coronavirus has boosted demand

There have been shortages of the Nintendo Switch gaming console around the world in the past few months.

The coronavirus has contributed to shortages because it caused a production shutdown in February and supply chain issues, and also because self-isolation has driven demand, according to Daniel Ahmad, a senior analyst at Niko Partners covering the industry.

In late January, Nintendo revised its outlook for the Switch, up from 18 million sales to 19.5 million, Nikkei Asian Review reported.

Analysts are positive about Nintendo’s performance

As of October, Nintendo was forecasting a 15.4 percent increase in profit for the year.

Now, analysts are estimating an 80 percent rise in profit for the quarter, Reuters reported.

The Switch is one of Nintendo’s best-selling consoles

Nintendo has sold 52.48 million Switches as of Dec. 31, trailing behind only the Wii and original Nintendo Entertainment System among the company’s home video game consoles.

If estimates about the number of Switches sold this quarter are true, the Switch will likely have passed the NES’s 61.91 million units sold.

“Animal Crossing” has been a social distancing hit

Nintendo released “New Horizons,” the latest title in the series in March. The game sold 5 million digital copies in a single month, the most of any console game to date, according to SuperData.

That figure doesn’t include physical copies, so the title could be on its way to being one of the best-selling titles for the Switch.

The quarter also included just the first 12 days of sales for “Animal Crossing,” so the title will likely give a boost to Nintendo’s second quarter as well.

The top five best-selling Switch titles as of Dec. 31 were:

Hackers may have accessed nicknames, dates of birth, countries and email addresses of 160,000 users’ accounts, The Verge reported.

Some affected accounts have been used to buy digital items, according to the report.