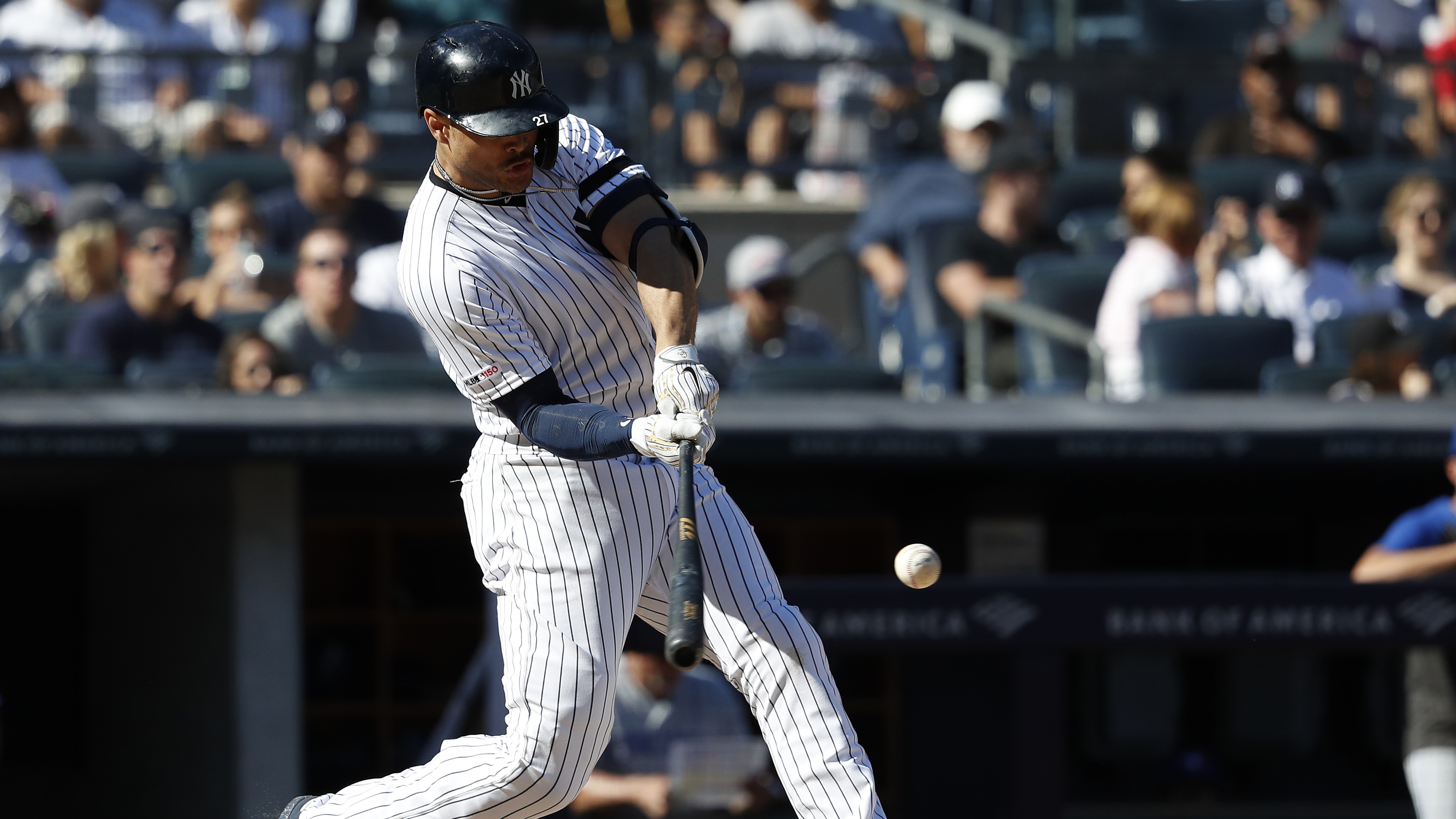 Rep. Chrissy Houlahan (D-PA) joins FOX Business to discuss an MLB proposal to eliminate 42 minor league teams and why she and other Congressmembers are asking the MLB to reconsider.

The New York Yankees acquired Giancarlo Stanton in a trade with the Miami Marlins prior to the start of the 2018 season and on paper, it appeared to be an incredible deal that would only make the Bronx Bombers more likely to hit home runs at Yankee Stadium and across baseball.

However, Stanton played 158 games in 2018 and only 18 games in 2019 in what appears to be foreshadowing the future for both parties: The Yankees having to deal with an aging injury-prone slugger who routinely strikes out more than 140 times a year while paying him a monstrous contract.

Stanton signed what was the richest contract in baseball history when he was with the Marlins – a 13-year, $325 million extension. Stanton earned $51 million between his first two seasons with the Yankees. According to Cot’s Contracts, he will earn $26 million in 2020 but by the time 2023, 2024 and 2025 roll around he will be earning $32 million per year.

His deal ends after the 2027 season but there is a $25 million club option for 2028 which comes with a $10 million buyout option. He could opt out of his contract after the 2020 season, but if he again goes through another oft-injured season there would be no way he leaves with millions still left on the table.

The albatross of a contract makes it less valuable if he continues to be injured and fails to perform at the plate in the future. It also could make the Yankees less aggressive when it comes to free agents.

New York is not shy from going after the big fish on the market – but having an opening day payroll of more than $200 million, which will force the team to pay a higher luxury tax, makes it less likely the front office would be more aggressive at throwing a ton of money at players like Gerrit Cole and Stephen Strasburg. It was already seen when the team passed on Manny Machado, Bryce Harper and Patrick Corbin last season.

The Yankees have already dealt with one contract issue. The team cut Jacoby Ellsbury after signing him to a mega contract in 2013. Though New York owes him more than $26 million, the team reportedly filed a grievance in hopes to recoup some of that money.