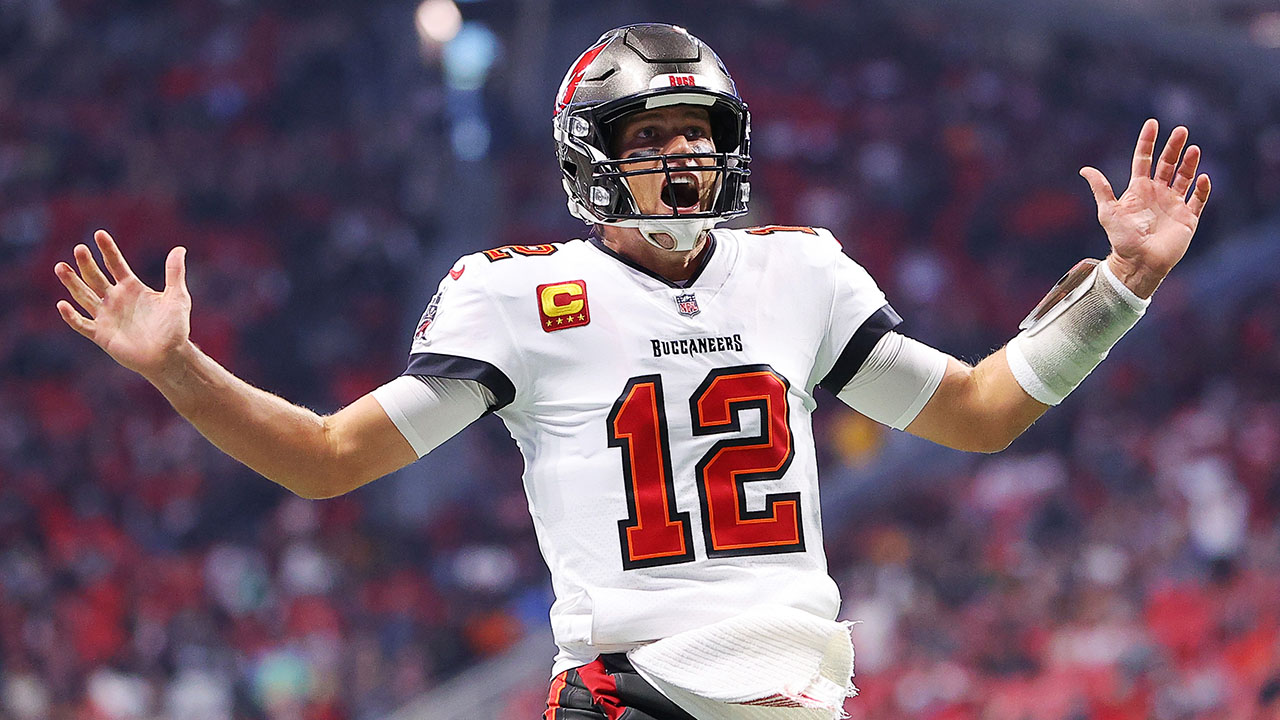 Tom Brady is staking his claim in the name, image and likeness (NIL) game when it comes to NCAA athletes.

The Brady Brand, the new sports apparel company set to launch on Jan. 12, announced deals with 10 athletes on Thursday.

"You know his last name, now get to know his game. Jackson State Freshman Starting Quarterback Shedeur Sanders is redefining what legacy looks like," the Brady Brand wrote on Instagram.

"BRADY™ is proud to stand behind the next generation of greatness."

It’s Brady’s first endeavor into NIL since NCAA athletes were allowed to profit off their name, image and likeness. Top college football athletes like Spencer Rattler and D’Eriq King received lucrative deals in the beginning of the year. Rattler, however, was benched for Caleb Williams at Oklahoma and King suffered an injury and cost him his season with Miami.

George Pickens #1 of the Georgia Bulldogs looks on during the game against the Arkansas State Red Wolves at Sanford Stadium on Sept. 14, 2019 in Athens, Georgia. (Carmen Mandato/Getty Images / Getty Images)

Sanders is one of the top FCS players in the country. Coached by his dad, he received an NIL deal from Beats by Dre earlier this season.